If the company allows its employees to use the Obamacare health plan, they save the premium they would normally have to pay for an American citizen.  And when you add in the fact those foreigners are likely to work for a lot less money, Americans don’t stand a chance.

The program had allowed foreign grads to work for one year but Obama’s executive order last November raised it to 3 years.  Every year there are a new batch of foreign workers.  Don’t you long for the days when our president loved America?  After eight years it’s getting harder to remember what that was like.  DHS claims that it helps the US economy by keeping students who studied STEM (Science, Technology, Engineering and Math) subjects here to remain.  But what about American STEM students?  Less than 50% are getting jobs in their studies area.

Why is the DHS getting involved?  Because that’s how Obama rolls.  He decides to do climate change and every department in the federal government is suddenly spending money on climate change programs.  We are now seeing the same thing with illegal and legal immigration. 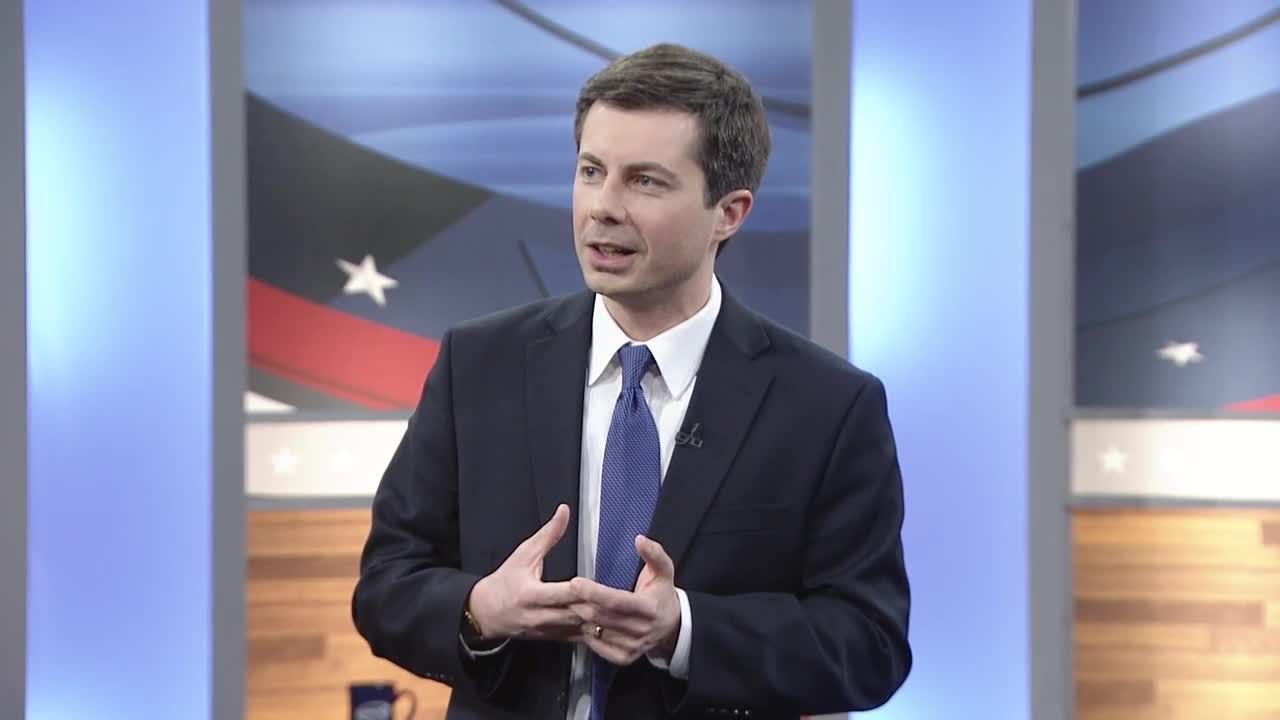 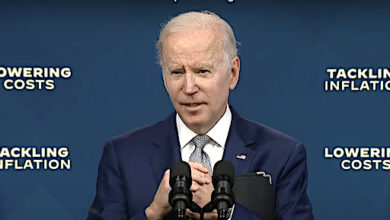 ‘Perhaps The Stupidest Thing He Has Ever Said’: Biden Uses Abe Assassination To Push Gun Control