The almost deafening silence of Democrats following Inauguration Day riots in Portland, Oregon and Seattle, Washington is being roundly criticized by conservative media and in a Thursday tweet from Republican U.S. Senator Chuck Grassley of Iowa.

But Democrats who condemned the demonstration at the U.S. Capitol Jan. 6, and have been exploiting that event to impeach former President Donald Trump, have remained silent. Conservative radio host Dana Loesch criticized Democrats for not speaking against the Antifa riots. She suggested Democrats only denounce such incidents when it suits their political purposes.

In Seattle, according to a separate Fox News story, some residents “have taken issue with city officials’ lack of public response” following the Inauguration Day demonstration in that city. The story said local activists want answers from city hall.

Meanwhile, the Seattle Times headlined a story with this: “Washingtonians who felt hostility under Trump find emotional release in Biden inauguration.”

The newspaper did cover the downtown protest with an evening report about the march, noting that arrests were made for property damage.

Incredibly, an article in The Atlantic asserted that the gun rights movement was at least partly responsible for the Capitol riot on Jan. 6.

Where many on the political left seemed surprised that Antifa protesters and others have continued demonstrating even after Joe Biden was sworn in, conservatives do not appear to have been so stunned.

But the Portland Oregonian posted a couple of images on Twitter that put the marches in perspective. People can be seen marching in Portland, carrying banners that said, “We Don’t Want Biden – We Want REVENGE!” and “We Are Ungovernable.”

Protesters are tagging the Democratic Party of Oregon Headquarters and smashing windows.

Biden raised alarms among conservatives when he quickly rescinded authorization for the Keystone pipeline that has provided thousands of jobs. He is also quickly undoing many of Trump’s executive orders while scrambling to satisfy his far left base. 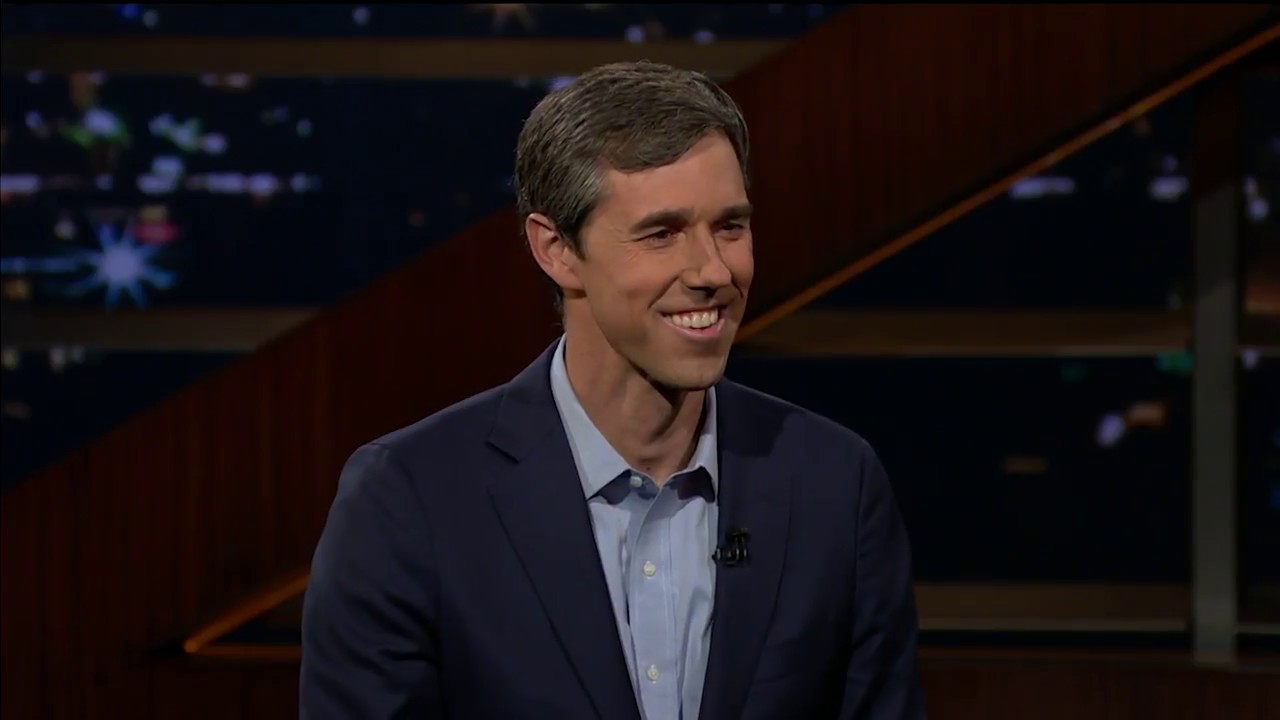 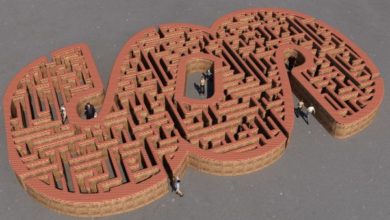