During a CNN town hall at Manchester, New Hampshire on Monday, Democrat 2020 White House hopeful Kamala Harris promised that if elected, she would take executive action on guns if Congress doesn’t pass laws she likes.  In short, she promised to rule like a dictator on guns, apparently because it worked so well for Barack Hussein Obama.

And just to show how benevolent a dictator she would be, Harris said she would give Congress 100 days “to get their act together and have the courage to pass reasonable gun safety laws, and if they fail to do it, then I will take executive action.”

Sen. Kamala Harris says if she is elected President, she will give Congress 100 days "to get their act together and have the courage to pass reasonable gun safety laws, and if they fail to do it, then I will take executive action" https://t.co/KFdn5Viqm1 #HarrisTownHall pic.twitter.com/Ds8DxObhAY

She also posted part of her anti-Second Amendment platform on her website:

Harris said on her site that as president/dictator, she “will consider any person or business that sells five or more guns for profit in a calendar year a ‘dealer’ of firearms, and require they conduct background checks on all gun sales.”  By executive order, if necessary.

She also promised to:

Revoke the licenses of gun manufacturers and dealers that break the law and take the most egregious offenders to court—regardless of whether they’re protected by the Protection of Commerce in Arms Act (PLCAA).

And she intends to “prevent dating partners convicted of domestic violence from purchasing guns.”  As president.  By executive order.

“This is just part of the gun safety agenda Harris will pursue as president,” her website states.  “In addition to enacting universal background checks, renewing the assault weapons ban, and repealing the PLCAA, Harris will fight to make gun trafficking a federal crime, ban high capacity magazines, and prohibit those convicted of a federal hate crime from buying guns.”

Translation: Harris promises to shred the Constitution and rule like a third-world dictator on guns.

Democrat vows to void the constitution, but do go on how you’re concerned about Trump being a dictator.

That’s not how laws work in this country. There isn’t a clock that magically gives the executive authority to legislate if Congress chooses not to act on their priorities. https://t.co/DiaBW8pqIN

This is the modern Democrat Party.  Let that sink in. 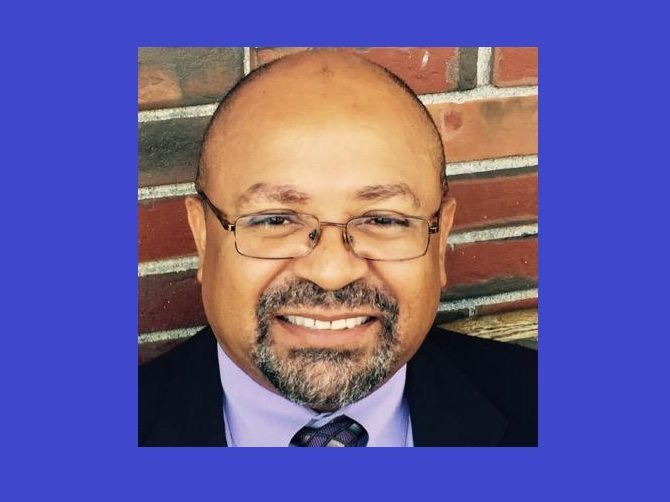 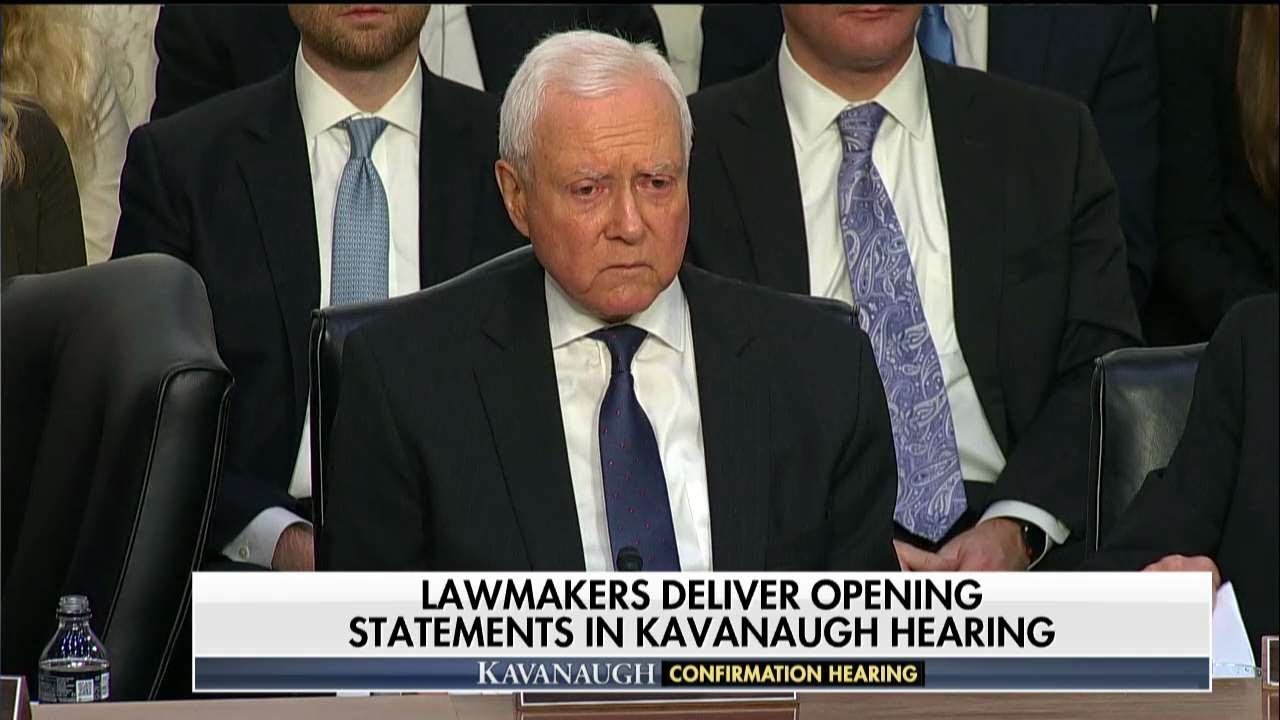