It was bad enough that school boards hid the rape of a 14yo girl, making decisions that endangered a future victim. But now Dems oppose an investigation into what went wrong?

Key to last year’s landslide Republican win in Virginia were the events in Loudoun County, as parents stood up to be heard, and were slapped down… then all hell broke loose when it was discovered the truth of the school board’s denials that a teenage girl being raped in the bathroom.

This isn’t a mere allegation. There was a conviction.

Parents, naturally, want answers… and the new AG has promised to get them.

Unfortunately, not everyone wants those answers. AG Miyares is facing opposition. Here is his press release about the Democrats who are attempting to block the investigation.

“Today, two members of the General Assembly called on a child sexual assault investigation to be ‘reversed,’ ” said Victoria LaCivita, spokeswoman for the Office of Attorney General.

“The Office of the Attorney General is dedicated to discovering the truth about what happened in Loudoun County this past year, because every Virginia family deserves answers. The fact that two Loudoun County officials want to deny the public the truth is shameful.

“Uncovering the mistakes that led to two minors being sexually assaulted at school shouldn’t be partisan, and will not be reversed.”

Whatever happened to the passion of those pink-hatted Democrat marchers who insisted that victims needed to be believed and that we needed to throw the book at offenders?

Was that all for show while Dems tried to find a ‘winning’ smear with which to take down Trump?

Did it get a little too close to home as we saw a number of Friends Of Democrats – including Harvey Weinstein, Ed Buck, Jeffrey Epstein, several prominent Democrat news personalities and a handful of Democrat politicians start to fall like dominoes under the MeToo scrutiny? Reporters were even starting to admit that Juanita Broaddrick’s rape allegations against Clinton were probably legitimate. That’s when they more or less dropped the MeToo cause and changed the channel to race issues.

Meanwhile, gender identity policies were complicating ordinary life. Even areas that had been formerly considered sacrosanct and safe, like the ladies’ room, blurred the lines of who could and could not enter.

Assertions from traditionalists (mainly on the right) saying this created a hazard for women in this space were laughed off as alarmist or worse, bigoted.

Then along came Loudoun. As the facts came out, all Hell broke loose.

We know exactly how the Democrats would be handling this story if it could be used as a club against a church or some traditionaly right-aligned group. They would be shouting it from the rooftops and calling for (metaphorical) scalps to be nailed to the wall.

But this case is more complicated for a party that runs every decision through a hierarchical oppression matrix. There are rape victims, to consider, sure. But does that outweigh, in their minds, the harm to the cause of their ‘trans-women-are-real-women’ movement? The answer to that question seems to be ‘no’.

This issue has other parallels elsewhere. Not just in schools or sports, either. What about victims in women’s prisons where someone who is, shall we say, endowed with what’s needed to use a urinal, is placed in custody with women? Or shares a cell?

These are the kinds of questions certain activists don’t want bubbling up to the national debate and are actively squelched by Big Tech totalitarians pushing a cause.

By law, anyone aware of sexual violence against children is obligated to report it, right?

The real question is… what, or who, was ultimately behind this coverup? And why? 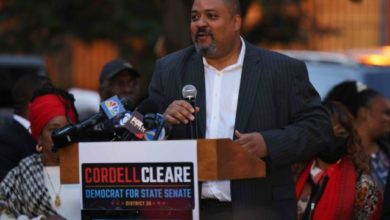 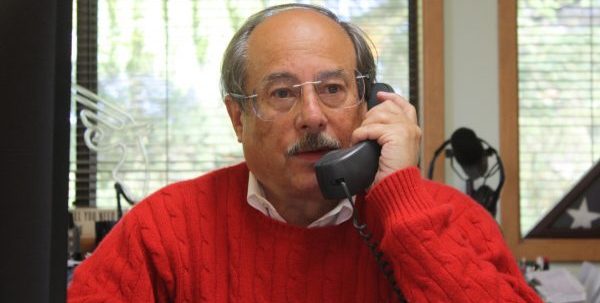 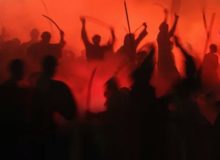