A Washington State teen is facing a charge of first-degree manslaughter in connection with the fatal shooting of his friend in the community of Federal Way July 2, but would it be fair to characterize this as another failure of a restrictive gun control initiative passed by voters in 2014 that was supposed to prevent this sort of crime?

According to the Associated Press and KCPQ News, the 14-year-old suspect turned himself in to police. The dead friend was identified as Alex Gonzales, also 14. He was shot through the head, apparently at point blank range.

The Seattle Times reported that Gonzales, his girlfriend and the teen who allegedly brought the handgun to the Gonzales family apartment. He had reportedly first shown Gonzales and the girlfriend the handgun two days earlier, claiming to have purchased it for $400.

Is this where Initiative 594, the $10.2 million initiative adopted almost five years ago, apparently failed? The measure, sponsored by the Alliance for Gun Responsibility—a billionaire-backed gun prohibition lobbying group based in Seattle—established so-called “universal background checks.” The suspect could not possibly have legally purchased that firearm due to his age under state or federal law. The gun was not immediately recovered because the suspect reportedly fled the apartment after the shooting.

When the suspect finally did turn himself in three days after the incident, he reportedly insisted the shooting was an accident.

This raises several questions. Where did the suspect get the gun and who sold it to him? Could that gun have possibly been stolen? If so, that’s another crime.

Under state and federal statute, it is illegal to sell a handgun to someone the age of the suspect. The teen could not have legally carried that pistol, either.

By no small coincidence, Time Magazine is reporting on a study published Monday in Pediatrics that asserts states with tougher gun control laws are less likely to see children die from gunshot wounds, which the article describes as “gun violence.”

According to the Time article, “The new results bolster the argument that gun restrictions may help avert some of the 4,250 deaths that occur each year among Americans under age 21, already the second leading cause of death in children after traffic accidents. States with stricter gun control laws had 4% fewer pediatric deaths, and those with universal background checks for firearm purchases in place for at least five years had a 35% lower risk, the study found.”

Washington state has the “universal background check” in place, but the Federal Way tragedy still happened.

The National Review is calling this “a weak new gun study.” Robert Verbruggen, deputy managing editor, writes, “Just to troll, though, I’ll point out that the study included gun ownership as a control variable, and the result for that variable is statistically insignificant, meaning we can’t be confident that gun ownership is correlated with gun deaths at all. If anything, in fact, the result suggests that having a gun-ownership rate above the national median reduces gun deaths by 4 percent, coincidentally the same reduction the researchers claim for a ten-point higher Brady score.” 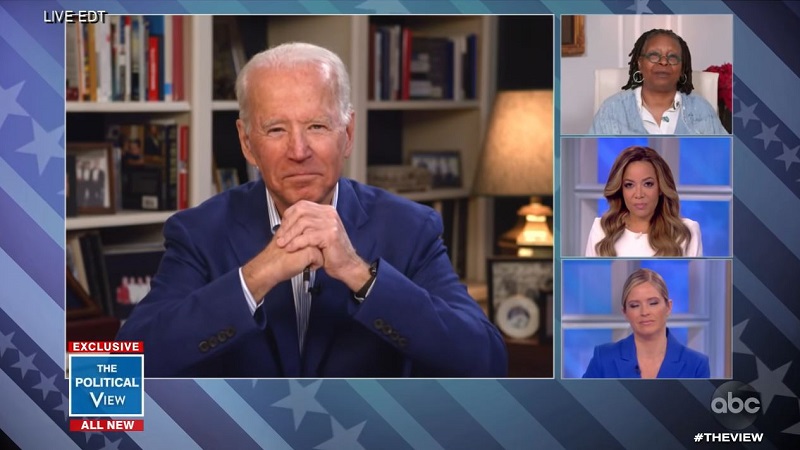