While appearing at Variety’s Entertainment & Technology NYC Summit on Friday, CNN propagandist Don Lemon claimed it was his “obligation as a journalist” to call President Donald Trump “racist,” Breitbart.com reported.

“If he is not racist he’s certainly is racist-adjacent,” he said when asked about calling the president a racist on air.

“If you have the evidence that shows you, that indicates, that leads you to nothing else but this president being racist, then I feel it’s my obligation as a journalist to say it. On that night I said it, and I don’t regret saying it. I believe that to be true,” he added.

By that “logic,” it’s my obligation as a blogger to call Lemon a far left-wing propagandist and a hack.

Remember, it wasn’t that long ago that Lemon told a conservative guest that she and others who think like her are “bad guys” if they criticize the Parkland anti-gun demagogues.  He also defended the domestic terror group Antifa.

Hey, this IS CNN… 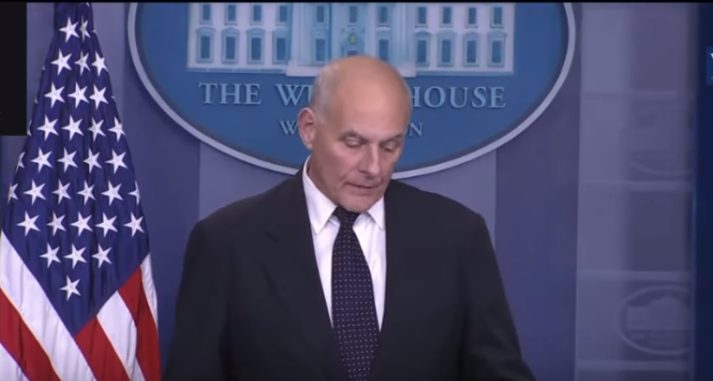 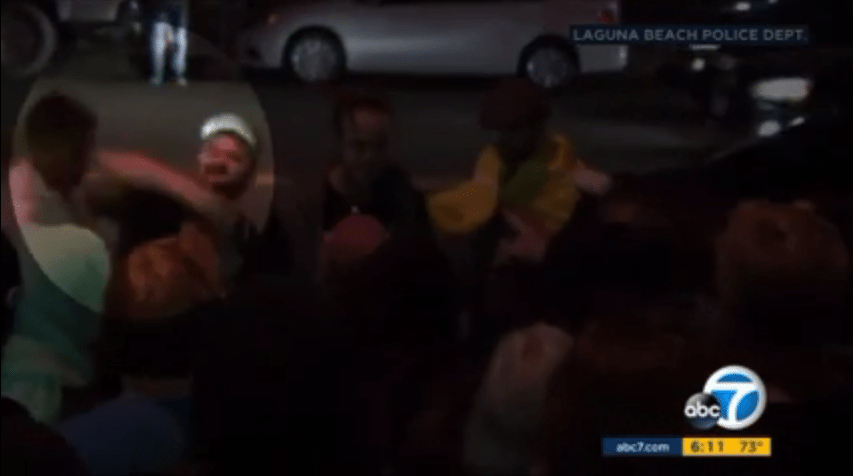