On Friday, the U.S. Customs and Border Protection Agency released the operational statistics for December 2022, which can be viewed online here.

“The December update shows our new border enforcement measures are working. Even as overall encounters rose because of smugglers spreading misinformation around the court-ordered lifting of the Title 42 public health order, we continued to see a sharp decline in the number of Venezuelans unlawfully crossing our southwest border, down 82% from September 2022,” said CBP Acting Commissioner Troy Miller.

“Early data suggests the expanded measures for Cubans, Haitians, and Nicaraguans are having a similar impact, and we look forward to sharing the additional data in the next update,” Miller said.

Miller went on to say, “Importantly, we are continuing to see a shifting migration pattern, with individuals from Mexico and northern Central America accounting for just 24% of unique encounters in December, a significant drop from the 42% they represented a year ago, as more migrants arrived from countries like Cuba and Nicaragua. This new migration challenge is not unique to the United States. There are 2.5 million Venezuelans now living in Colombia and 1.5 million in Peru; Brazil and Chile are hosting more than 350,000 Haitians, and the number of displaced Nicaraguans in Costa Rica has more than doubled in the last 12 months alone.”

“December’s operational update also illustrate the dedication of the CBP workforce in seizing fentanyl and other contraband, and ensuring America’s economic security by facilitating travel and trade,” Miller stated.

In December, the large number of individuals fleeing failing communist regimes in Nicaragua and Cuba contributed to an increased number of migrants attempting to cross the border.

Venezuelans, which previously constituted a part of that increase, continue to arrive at far lower numbers as a result of the migration enforcement process that includes expulsions to Mexico and lawful pathways. Venezuelans have dropped from roughly 1,100 a day the week before that process was announced, to roughly 100 a day consistently throughout December.

U.S. Customs and Border Protection’s latest numbers also revealed that Border Patrol has arrested 17 people at the southern border whose names match on the FBI’s Terrorist Screening Database (TSDB), which contains information about the identities of those who are known or “reasonably suspected” of being involved in terrorist activities. 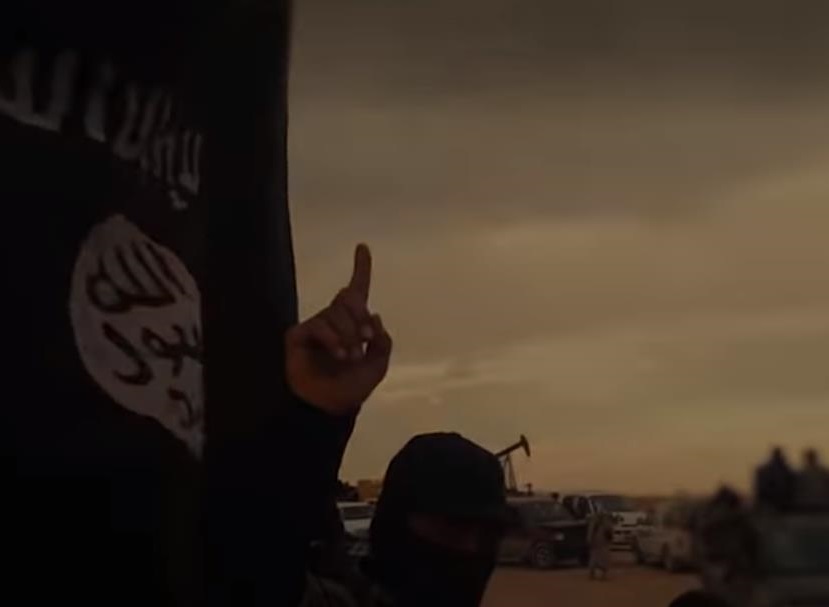 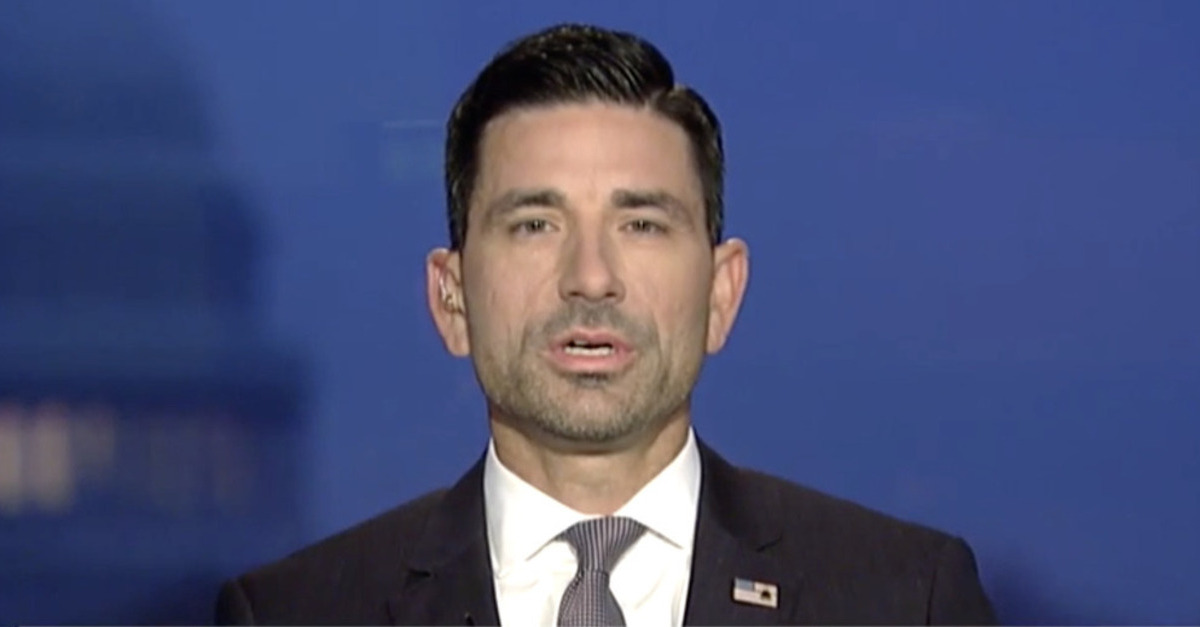