France raised its alert level to maximum after a Nice stabbing, decapitation incident in France left three dead at the Basilica of Notre Dame. The US State Department issued a security warning as well, citing that people should have personal security. It is being investigated as a terror incident. But it wasn’t the only terror attack in France on October 29, Mohammed’s supposed birthday.

The Basilica attack in Nice

The incident occurred at the Basilica of Notre Dame de Nice at around 9 a.m. local time on Thursday. The attacker repeatedly shouted “allahu akbar” as he stabbed and decapitated one woman, and reportedly kept shouting it even as he was shot and arrested by police. He stabbed to death the caretaker of the Basilica, and another woman who attempted to seek refuge in a nearby bar, but succumbed to her wounds.

Nice terror attack: 'Woman beheaded inside church' as three dead in knife attack frenzy and several injured.
Incident occurred at around 9am near the Notre-Dame church in Nice, France.
The attacker kept shouting “Allahu Akbar” (God is Greatest) even after arrest.#Nice #France pic.twitter.com/ls3AX8V9KO

“I confirm that everything suggests a terrorist attack in the Basilica of Notre-Dame de Nice…Enough is enough. It’s time now for France to exonerate itself from the laws of peace in order to definitively wipe out Islamo-fascism from our territory.” Mayor Christian Estrosi to Reuters

But the Nice stabbing was not the only location of terrorists attacking citizens.

“About 154 miles away from Nice, French police on Thursday shot a man dead in Montfavet, near the city of Avignon in the south of France, for allegedly threatening a passerby with a handgun, Reuters reported, citing local media reports. According to French radio station Europe 1, the man had yelled, ‘Allahu Akbar.'”

Also a knife attack on a guard, who was not seriously injured, at the French Consulate in Jeddah, Saudi Arabia suggested French citizens be on the alert.

The US State Department issued an alert to any Americans traveling in France, urging them to have personal security.

The court trial of the Charlie Hebdo suspects is continuing in Paris. Since the opening of the trial this year, there have been several attacks, including the one we reported on the French instructor who was beheaded. But the Nice stabbing appears to have finally caused some officials  to begin paying attention to the dangers of Muslim refugees.

“Islamism is a monstrous fanaticism which must be fought with force and determination … Unfortunately, we Africans know this too well. The barbarians are always the enemies of peace. The West, today France, must understand this.” Cardinal Robert Sarah

A member of the French National Assembly, Stanislas Guerini tweeted,

“A former Prime Minister of Malaysia followed by 1.3 million people calls for the murder of millions of French … @Twitter @TwitterFrance : are you with us in this war? Do you see this hatred spreading? These words cannot remain online. Respond.”

Between Islamic terrorism in France and Antifa/BLM domestic terrorists in the United States, the world is a mess. 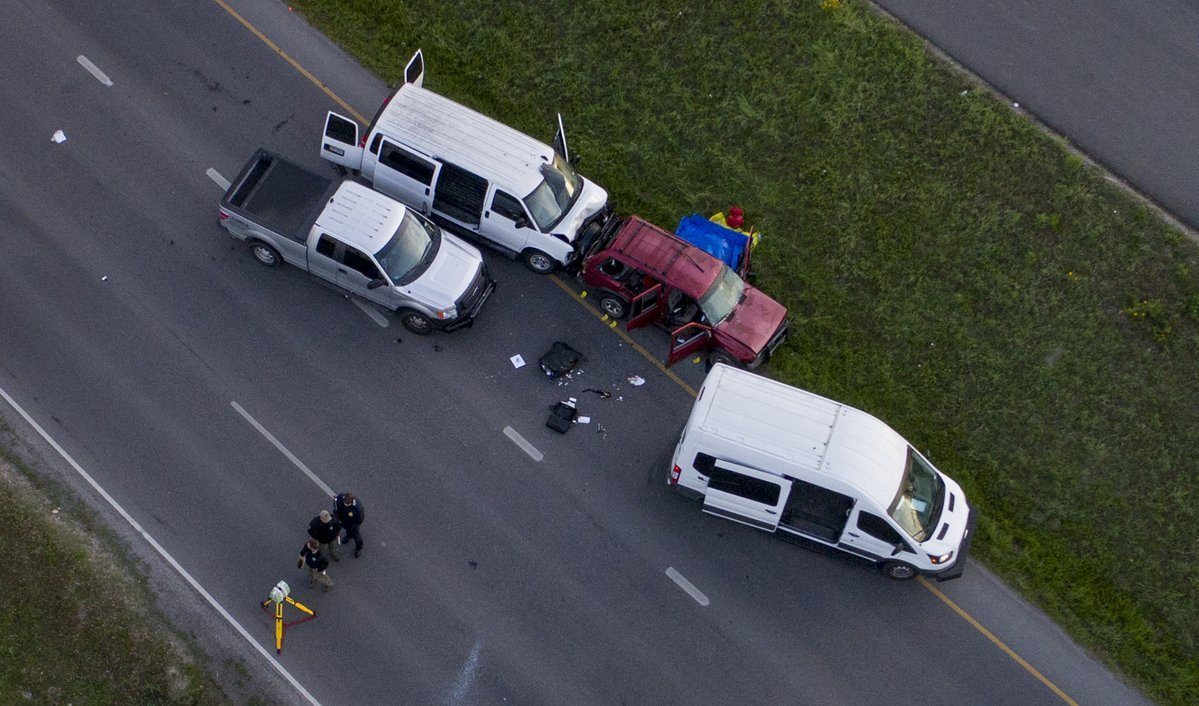 Austin Bomber Blows Himself Up as Police Close In 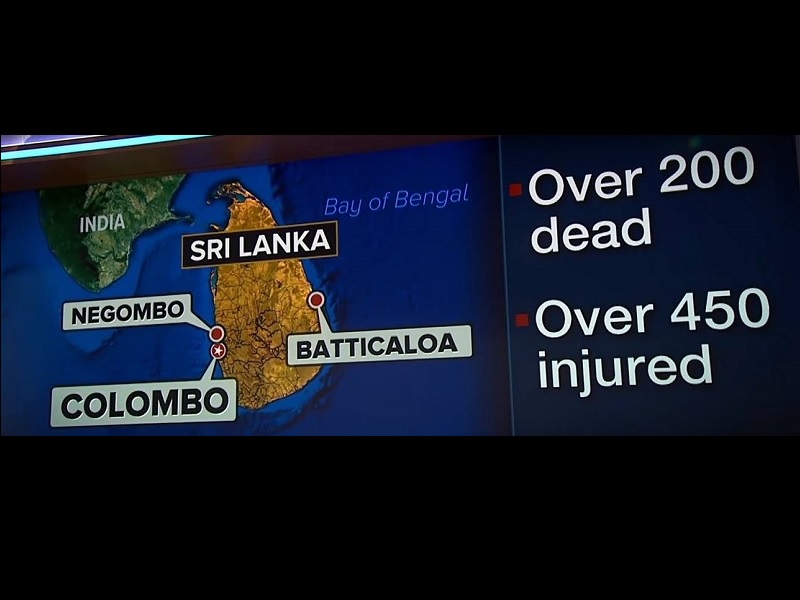