When will communities of color realize that the Democrats are enabling problems rather than solving them? The Biden administration has plans to distribute smoking kits (crack pipes) to “vulnerable communities” in the name of “racial equity” and to make drug addiction “safer.” Speaking of “dog whistle”…. how about helping drug addicts get off the drugs instead?

The $30 million grant program, which closed applications Monday and will begin in May, will provide funds to nonprofits and local governments to help make drug use safer for addicts. Included in the grant, which is overseen by the Department of Health and Human Services, are funds for “smoking kits/supplies.” A spokesman for the agency told the Washington Free Beacon that these kits will provide pipes for users to smoke crack cocaine, crystal methamphetamine, and “any illicit substance.”

HHS said the kits aim to reduce the risk of infection when smoking substances with glass pipes, which can lead to infections through cuts and sores. Applicants for the grants are prioritized if they treat a majority of “underserved communities,” including African Americans and “LGBTQ+ persons,” as established under President Joe Biden’s executive order on “advancing racial equity.”

Democratic-run cities such as San Francisco and Seattle have distributed smoking kits to residents. Some local governments, however, have in recent years backed away from their smoking kit programs over concerns they enable drug abuse. Louisville, Ky., for example, allowed convenience stores to sell smoking kits but later banned them. Legislators in Maryland ditched their distribution plan after facing backlash from local law enforcement and African-American leaders.

Keeping communities of color on the “plantation” with crack pipes

How does enabling people to stay addicted to drugs bring “racial equity?” Answer – it doesn’t. This appears to be a deliberate attempt on the part of the Biden administration to continue to destroy the poor, and communities of color. They are called “vulnerable” for a reason- why not lift them up instead of expecting them to fail?

“I want to be very clear. They are using the term racial equity. Racial equity is a code for affirmative action, low expectations. You’re basically having a government involved in distributing equipment, pipes to help encourage drug use in minority communities. How does that achieve racial equality?

…It is an idea where you are encouraging drug use instead of preventing drug use. It is a mindset of low expectations. I don’t see how anyone benefits from this except the drug dealers.

Hunter Biden would be proud. Democrats throughout decades have offered plans, not to save addicts, but to further enable their destructive habits. If they don’t want to get clean, then cut off their supply of drugs AND paraphernalia. The only hope these folks have is to receive real help, not a box full of crack pipes. Your tax dollars at work. 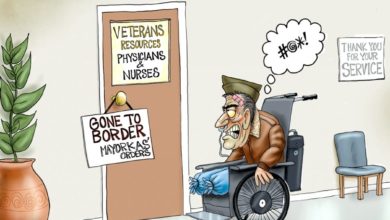 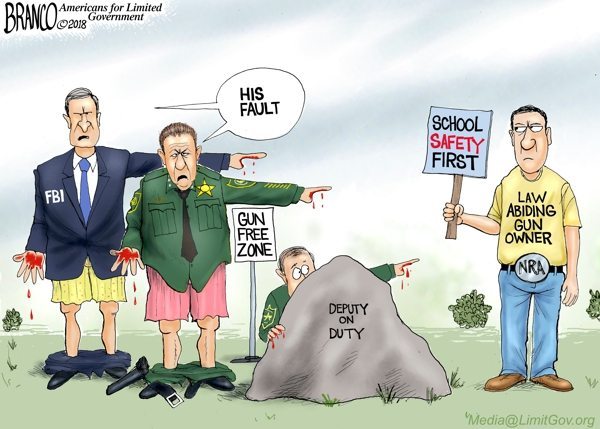 Cartoon of the Day: Amazing Leadership 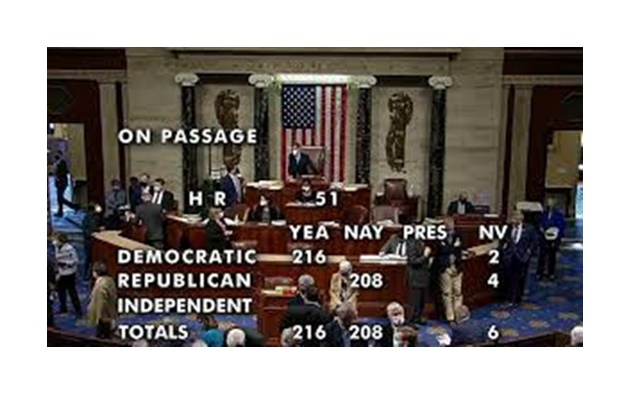 House Democrats Ram Through DC Statehood With No GOP Votes 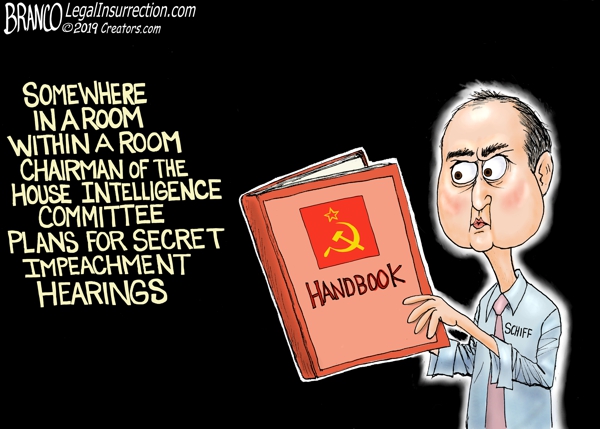 Cartoon of the Day: Secret Police