One day after a domestic terrorist attempted to murder Republican Lee Zeldin on the campaign trail in New York, Vice President Kamala Harris appeared to advocate violence while addressing the National Urban League Conference on Friday.

Of course, she spewed some word salad we’re still trying to translate into English:

Someone translate this please… pic.twitter.com/hEDJuTiDD5

“So when I think about what we need to do to address mayor, what ultimately does so often fall on the shoulders of our mayors to address, on a community level, um, we need to take action at the federal level.”

KAMAL: "We are a nation in mourning as a result of gun violence. Black people are 13% of America's population, and I think it's 62% of homicide victims to gun violence." pic.twitter.com/i9hgZ6cNL0

Kamala Harris says that she's met with foreign leaders who are concerned with the state of voting rights, abortion, and democracy in the United States.

Kamala: "People got what they wanted [in 2020]. They said 'I'm going to stand in this line to vote because I want to see a black woman on the Supreme Court.'" pic.twitter.com/TK1xQhoQr8

Then she got to the crux of her argument:

Wait… We’ve been told the word “fight” indicates incitement to insurrection and is a danger to democracy.

AND, she said this the day after someone tried to murder Republican Lee Zeldin.

Calling for violent rhetoric? Does what happened to Lee Zeldin yesterday not matter to these people?

No, it doesn’t. If anything, they’d like to see more of this.

Looks like it to me. Will Pelosi hold a hearing? Of course not…

That’s what I heard as well.

Only when Trump and 70 year old grandmothers do it.

The hearings over this statement will take months.

Republicans definitely need to form a committee to address this. In the meantime, Kamala Harris should be impeached. You can never be too careful, after all. 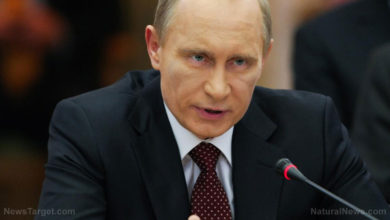 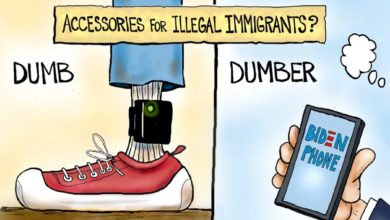 Cartoon of the Day: Common Sense Not Included 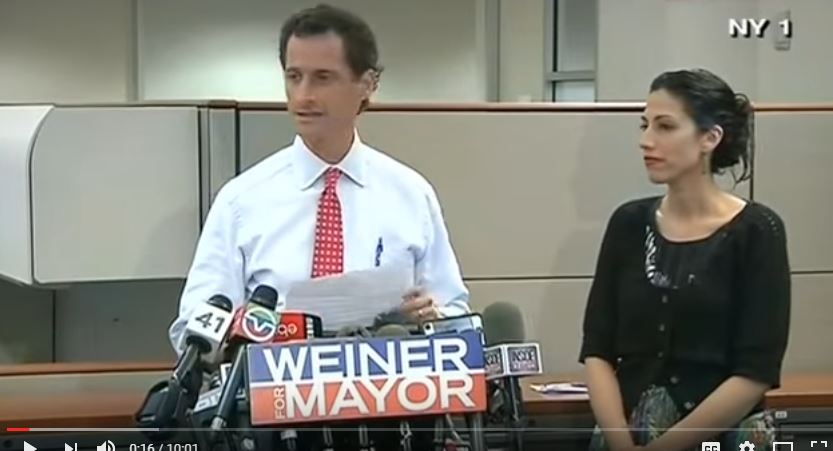