Piles of bricks have been placed around numerous locations in cities across the country since the riots and looting began. The latest piles of bricks were left in Brooklyn in anticipation of riots. Plus, in Chicago, police radio frequencies were jammed by hackers over the weekend. As we have said before: the radical left does not care about anything but their agenda. These are organized riots.

NYPD removing bricks from Ave X in Brooklyn. Bricks have been places strategically around Brooklyn in anticipation of protests. ANTIFA is way more organized than politicians pretend. pic.twitter.com/FurLevo65w

Remember this one from a few days ago?

I believe this was a setup! Those bricks are up the street from some very expensive shops in Downtown Dallas!

In addition to piles of bricks in “convenient” locations, Chicago police radio frequenceis were jammed over the weekend.

While the riots themselves may appear random, the set up to create them is not.

Hackers interrupted Chicago’s police radio system over the weekend with everything from anti-cop music to pro-police slogans as dispatchers struggled to answer calls during the looting and gun violence.

This video is one about music broadcast over a Chicago Police frequency, with men laughing in the background over a scanner with what they thought was “Serbian music.” The music was played as an officer was trying to get to the dispatcher for help in transporting prisoners.

Jamming is illegal, as it should be. You want to listen to police radios? Fine. But jamming them is another story altogether.

The Chicago Sun Times went on to say:

The hackers broke into tense radio transmissions about looting, fires and the need for ambulances.

But some of the hackers appeared to be supporting the officers.

“Blue lives matter most,” one of them said Saturday. “Officer safety is to leave. Let ’em burn it down.”

One hacker even shouted, “Vote Democratic!”

“All the while, the dispatchers tried to remain calm as they fielded requests from cops on the street.

“They’re not letting me copy you at all,” a frustrated dispatcher told one officer seeking assistance Sunday night.

At one point, an angry supervisor broke in to say, “This is not the time to play on the radio!”

The hackers are not “playing,” Sir. They have a reason for their actions. Chicago, as well as other police agencies across the nation are encrypting their radio frequencies to prevent hackers. That move has caused pushback from some news media, who use police scanners to assign reporters to incidents. Chicago (and other agencies) need to leave some frequencies unencrypted in order for other agencies to work with them.

So again, were these organized riots? Figure it out, America. The clock is ticking. 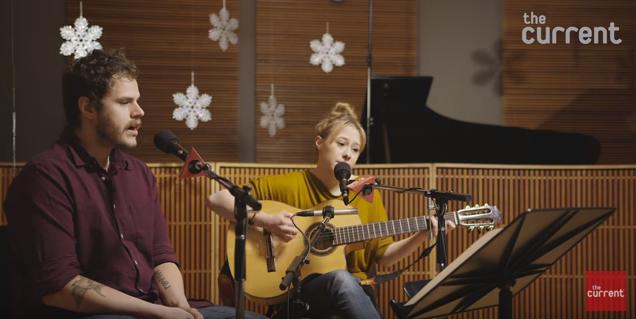 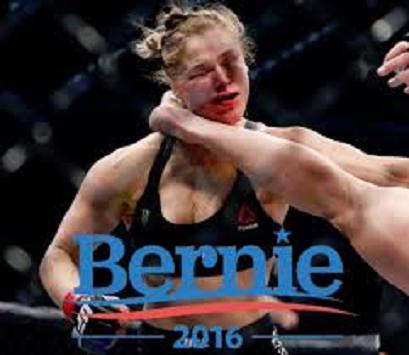 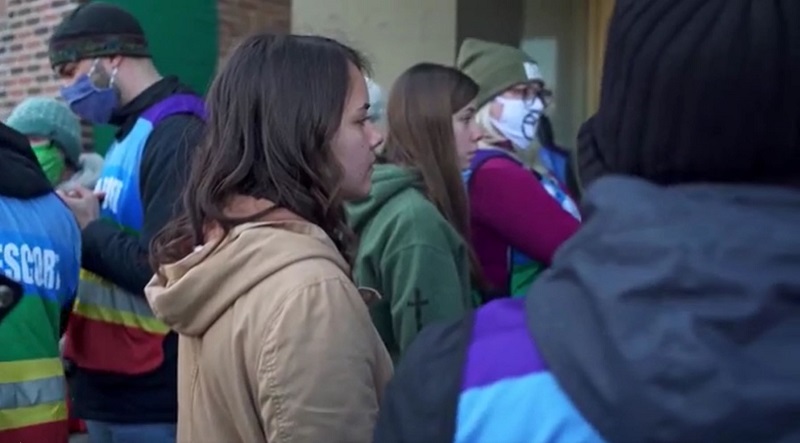 Teens Stand Up: “I Will Not Wear The Mask… I Will Resist Evil… I Will Submit To God… I Will Defy Tyrants!” (Video) 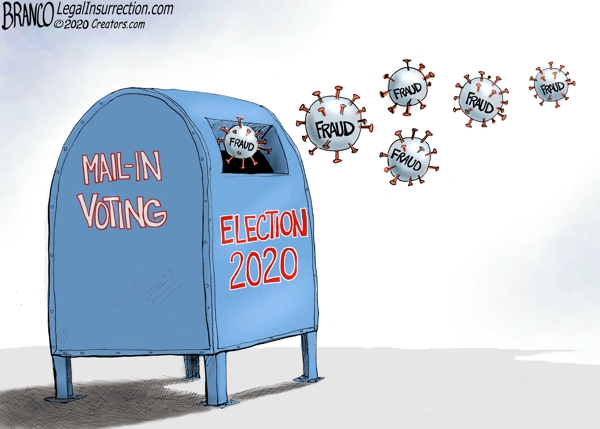 Cartoon of the Day: Pandora’s Box