An animated video produced by the California Federation of Teachers shows rich people urinating on the poor, The Blaze reported Tuesday.

“The purpose of the video is to explain ‘economic inequality’ and the need for wealthy people to pay their ‘fair share of taxes,'” Jason Howerton wrote.

According to the video, the rich got that way by evading taxes and taking advantage of loopholes to hold onto their money.

The union describes the video this way:

“Tax the rich: An animated fairy tale, is narrated by Ed Asner, with animation by award-winning artist Mike Konopacki, and written and directed by Fred Glass for the California Federation of Teachers.  The 8 minute video shows how we arrived at this moment of poorly funded public services and widening economic inequality. Things go downhill in a happy and prosperous land after the rich decide they don’t want to pay taxes anymore. They tell the people that there is no alternative, but the people aren’t so sure.  This land bears a startling resemblance to our land.”

The union then asks supporters to share the video and lobby Congress for higher taxes on the rich. 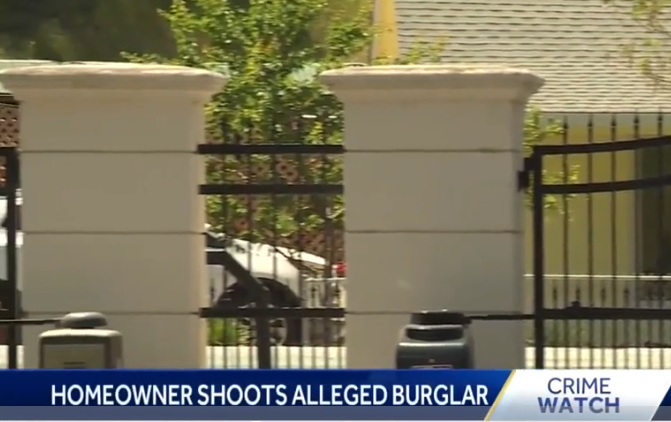 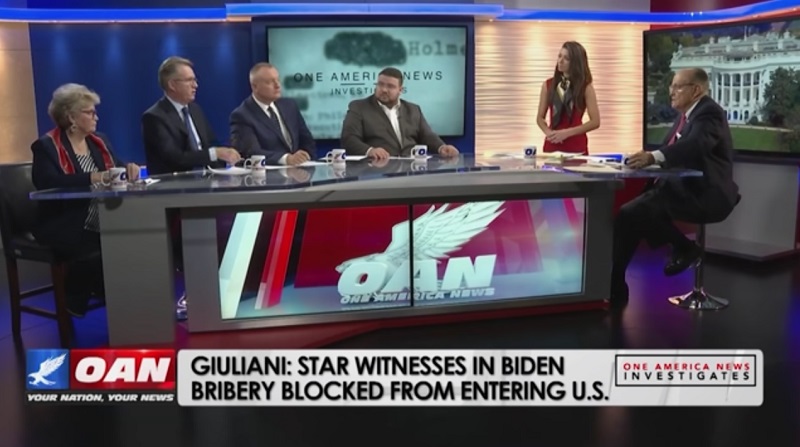 Video of the Day: Ukrainian officials swear under oath that Ukraine meddled in 2016 election against Trump