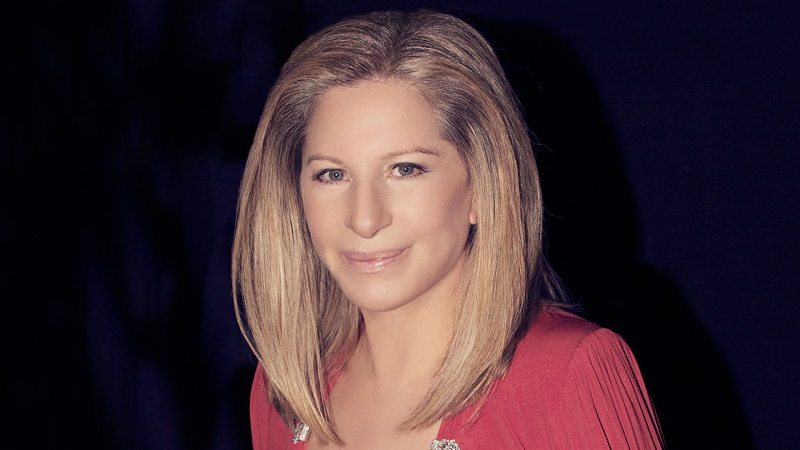 “Donald Trump is making me gain weight. I start the day with liquids, but after the morning news, I eat pancakes smothered in maple syrup!” she tweeted.

Donald Trump is making me gain weight. I start the day with liquids, but after the morning news, I eat pancakes smothered in maple syrup!

Naturally, her tweets prompted a great deal of mockery.

@piersmorgan just like a liberal to blame someone else for your failings. Take some responsibility for ur actions.

Good luck with that one.

Streisand, however, may have a good reason to binge.  Seems she’s thrown hundreds of thousands of dollars away on Democrat Party candidates.

The singing idol and actress last month sent $1,500 to the North Carolina Senate campaign of Deborah Ross, who is in a tight race with two-term Republican Sen. Richard Burr that could determine which party controls Congress’ upper chamber for the next two years.

Streisand has long been a reliable donor to Democrats. Since 1991, she has contributed at least $791,660 to congressional and presidential candidates, as well as party committees, according to the Center for Responsive Politics.

“Apparently you can’t see the real damage that Trump is doing to the nation unless you step on a scale,” Twitchy said.