THIS site’s vast readership (BTW, many thanks for that and to countless others who read its contents at numerous re-blogs across the internet) have become duly familiar with its main emphasis: militant Islamic jihad.

MORE specifically, on February 27, 2016, a brief commentary announced that a book contract was signed. And having worked on its basis a while before said announcement, suffice to state that I (along with my accomplished co-author) was thrilled to learn that a well-respected publishing house gave its green light. We went full steam ahead.

AND, as an aside, it was especially meaningful when this good news was received. In fact, it was the very same morning of my beloved husband’s yarzheit, Frank Kutnicki, right before my family headed to Har Menuchot – Mount of Rest – in Jerusalem to commemorate the date of his passing. It was his way of signaling, yes, you are on the right path. Go from strength to strength. It was beyond resonant.

MOREOVER, for various reasons, its exact title had been held in abeyance from the general public. This is no longer the case.

IN this regard, a decision was made to reveal it for the book’s pre-publicity tour. Its first outing can be found via an embedded radio link by scrolling down Faye Higbee’s brief article. You will come to the interview, and it starts at the 38:23 point. So listen up. Yes, others are on tap. As its launch date nears, various facets to the book’s marketing will commence via the publishing house.

REST assured, more updates will follow. In a nutshell, this topic impinges upon all who are rightly alarmed about America’s precipitous decline, Israel’s encirclement, and the west’s endangerment at large. Said fears are not for nothing, as “BANNED: How Facebook Enables Militant Islamic Jihad” will amply reveal. Stay tuned. 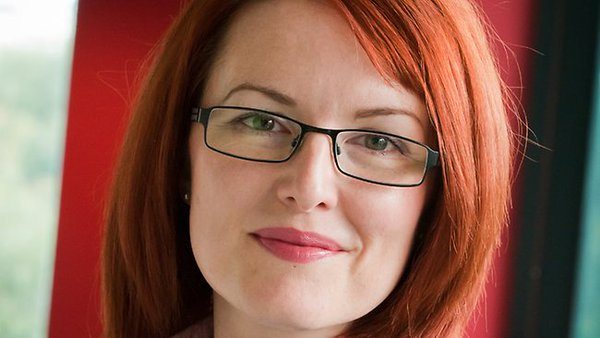 Aussie political scientist: Sharia will send the West back to the Dark Ages