A new Rasmussen survey released Friday reveals that 59 percent of American adults support a proposal to “speed up the death penalty process” for those found guilty of mass shootings.

Only 21 percent oppose the idea, and an equal number of survey respondents are undecided, Rasmussen said.

This comes just days after Fox News reported that the White House had “drafted legislation with the Justice Department that would expedite the death penalty for people found guilty of committing mass shootings.”

However, when Rasmussen took the survey about that statement, pollsters did not identify Trump as the source of that quote.

Clearly, the public mood is shifting toward holding perpetrators of mass shootings responsible for their crimes, while not spreading the blame or responsibility to the entire shooting community.

In many, if not most mass shooting cases, however, speeding up the death penalty isn’t part of the equation because the perpetrators are either killed or they take their own lives.
According to Fox News, word on the capital punishment effort came from Marc Short, chief of staff for Vice President Mike Pence, who spoke to reporters aboard Air Force Two. The administration will send a “gun control package” to Congress when it returns to work on Monday.

Fox News reported that Attorney General William Barr had been “involved in active discussions with the vice president’s office.”

In three of four recent mass shootings, the killers either died by police gunfire or committed suicide. Only the alleged suspect in the El Paso Walmart shooting was taken into custody. 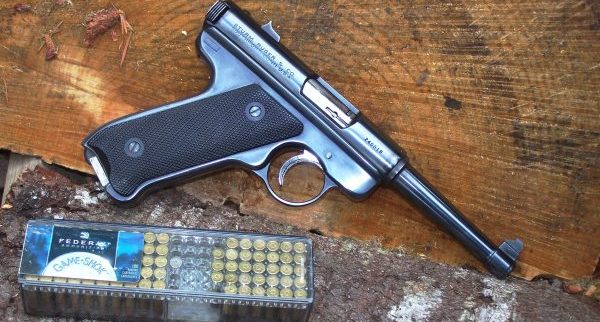 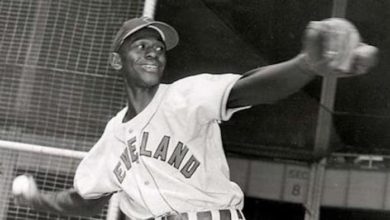