If you believe that your life will continue on as normal because the war between Russia and Ukraine is on the other side of the globe, you should think again.  We were already facing the worst energy crisis since the 1970s before the war broke out, and Russia is one of the most important energy producers on the entire globe.  As energy markets are thrown into further turmoil, energy prices will go to unprecedented heights.  And as I have documented repeatedly in recent months, the global food crisis has just continued to get worse as global food supplies have continued to get tighter and tighter.  Normally, Russia and Ukraine export vast quantities of food to the rest of the world, but the war is going to change that.  We really are facing a horrifying breakdown of our food and energy systems, and that is going to affect every man, woman and child on the entire planet.

Let’s start by taking a look at the impact that this war will have on food supplies.  Even the Washington Post is admitting that the war in Ukraine will likely “push U.S. food prices even higher”…

Russia’s invasion of Ukraine could push U.S. food prices even higher, as the region is one of the world’s largest producers of wheat and some vegetable oils. And the disruptions could drag on for months or even years, as crop production in the area could be halted and take a long time to restart.

This new inflation shock comes at a time when global markets remain extremely strained because of pandemic-related disruptions. The price changes impacted commodity prices in recent days and could flow through to higher costs at grocery stores and restaurants soon.

Food prices have already been rising very aggressively all over the world, and this has pushed millions upon millions of poor people at the bottom of the economic food chain into hunger.

But now this war threatens to push this crisis to a dangerous new level, because Russia and Ukraine typically produce “nearly a quarter of the world’s wheat”…

Russia and Ukraine together produce nearly a quarter of the world’s wheat, feeding billions of people in the form of bread, pasta and packaged foods. The countries are also key suppliers of barley, sunflower seed oil and corn, among other products.

So if exports from those two warring nations are reduced or completely cut off, how are we possibly going to replace that output?

Does anyone have an answer for that?

Collectively, Russia and Ukraine usually account for “29 percent of all wheat exports and 75 percent of global exports of sunflower oil”…

This is really bad.

Previously, I have written about how global agricultural production is going to be down all over the globe in 2022 because fertilizer prices have started to spiral out of control.  In fact, in Africa alone it is being projected that enough food to feed 100 million people will not be grown this year because of the outrageous cost of fertilizer.

One expert that was interviewed by the Washington Post admitted that we are “headed for a supply crunch that will be hard to resolve”.

That is one of the biggest understatements that I have heard in a long time.

Even before the war erupted, some types of fertilizer had doubled in price, some had tripled in price and some had actually quadrupled in price.

And now fertilizer prices are likely to go much higher.

This really is a nightmare.

Six months down the road, we are likely to see food riots all over the globe.

According to USA Today, 30 percent of all natural gas that Europe uses is provided by Russia…

Russia accounts for more than 30% of Europe’s gas for home heating, industry and generating electricity, and other potential supply sources are not adequately prepared to bridge the gap if Russian gas is curtailed, Rystad Energy analysts say.

Europe is absolutely addicted to Russian gas, and without it normal life in many European cities would rapidly come to a grinding halt.

Supplies of liquefied natural gas brought by ship from the U.S. has helped relieve some of Europe’s gas shortage this winter, but it’s expensive.

Meanwhile, natural gas prices in the U.S. are approximately 60% higher than a year ago, according to Rystad.

Sadly, natural gas prices all over the globe are going to continue to go higher.

As will propane prices.

As will coal prices.

And the price of oil will soon leave the $100 per barrel threshold in the rear view mirror for good.

Joe Biden is publicly saying that he will do all that he can to keep the price of gasoline down, but meanwhile his administration is working extremely hard “to freeze new oil and gas drilling leases”…

As oil prices continue to rocket, now further helped along by Russia’s invasion of Ukraine, the Biden administration is still fighting tooth and nail to freeze new oil and gas drilling leases – even after a court ruled against the administration for using a metric to estimate “the societal cost of carbon emissions” to justify their move.

Despite the court’s ruling, Biden’s administration has stopped new leases and permits for federal oil and gas drilling, MSN reported this week.

So when you are soon paying seven dollars for a gallon of gasoline, just remember who did this to you.

Everything is changing, and the months ahead are going to be extremely challenging.

In all, these factors combine (food, war, fuel, inflation, currency, etc.) to create a total collapse of the world we once knew. Forget about affordable food or just-in-time delivery of anything. The world is about to become extremely inconvenient, expensive and broken. The supply chain disruptions will get FAR worse from here forward, and crime is going to absolutely skyrocket out of sheer desperation. Expect to see flash mobs looting grocery stores in broad daylight. Carjackings will skyrocket. Home invasions will become commonplace, even outside the cities as looting gangs hit suburbs.

All the way back in 2013, I released a novel entitled “The Beginning Of The End” in which I specifically described the insane societal environment that we will soon find ourselves living in.

So many of the things that myself and others have been warning about for so many years are starting to come to pass right in front of our eyes.

We really are heading into a nightmarish breakdown of society, and all of us will be shaken to the core as it happens. 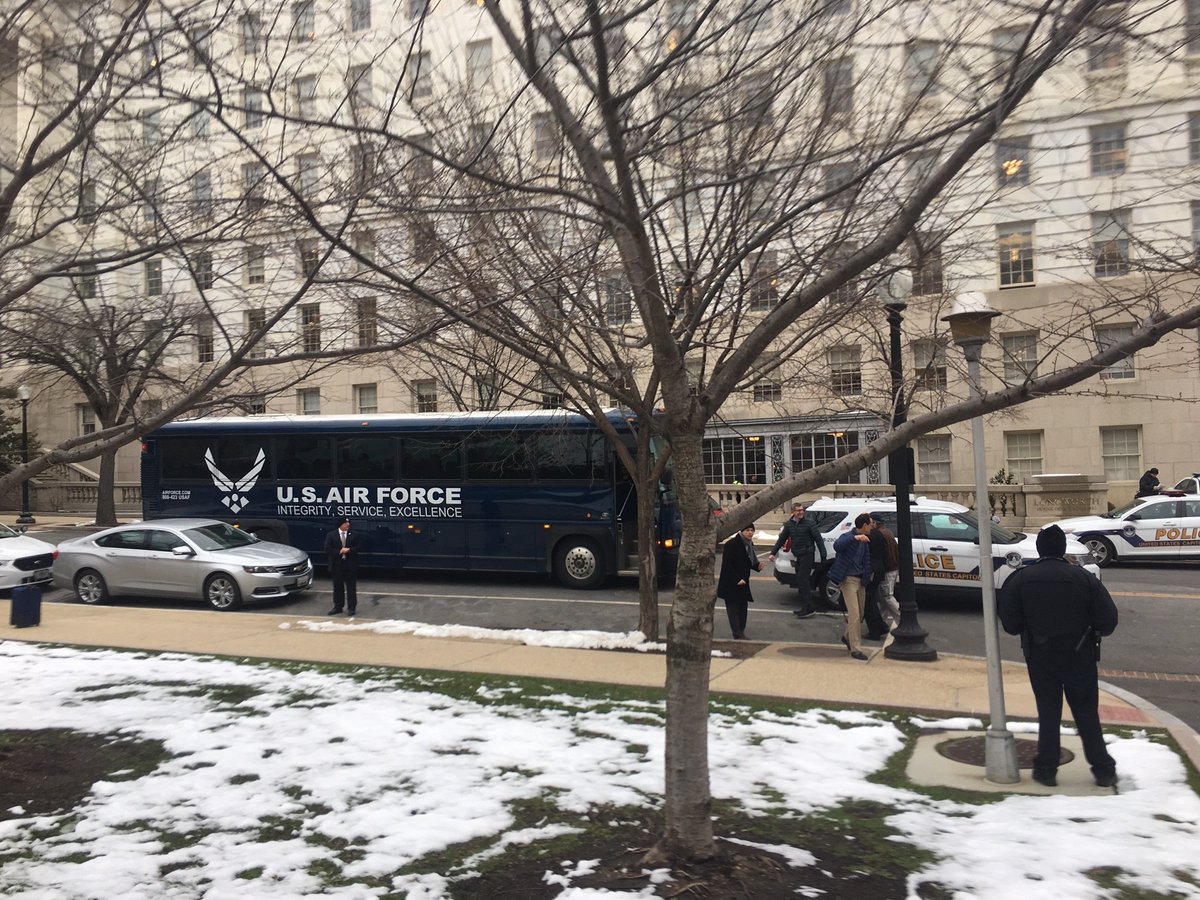 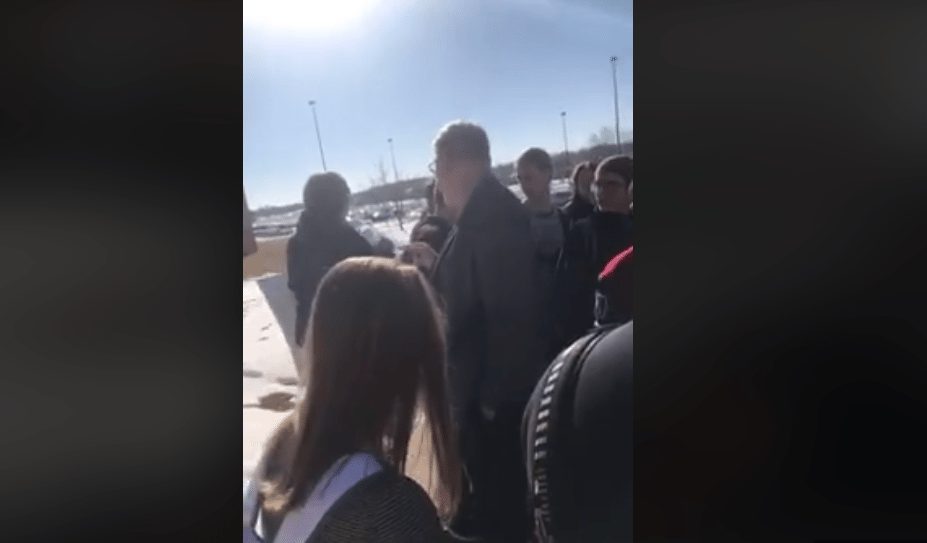