In the wake of claims by Democratic front-runner Hillary Rodham Clinton during Saturday night’s debate on CBS, the Associated Press did some fact-checking and revealed Sunday that her assertions do not appear factual.

According to an AP transcript and the Daily Mail, a popular United Kingdom newspaper, Clinton stated that since the previous Democratic debate on Oct. 13, “nearly 3,000 people have been killed by guns. Two hundred children have been killed.” She also alleged that during the same period there had been “21 mass shootings.”

But when the AP did some fact-checking, they determined that her claim “appears to be unsupported on all counts.” The news agency checked something called the “Gun Violence Archive” and found that there have so far been 11,485 gun-related fatalities in the United States so far this year. That’s an average of about 1,000 deaths per month.

But since the mid-October debate, the archives indicate only 70 deaths among children and teens, not 200. And so far as mass shootings go, there was one at a Des Moines nightclub, the AP said.

When questioned about this, the AP said, the Clinton campaign referred to statistics from 2013 and 2010. “But that’s not the time period she said she was talking about,” the AP report noted.

There was more about guns during the Saturday evening debate, primarily in a sharp exchange between Sen. Bernie Sanders and former Maryland Gov. Martin O’Malley. The latter boasted about his gun control efforts in Maryland, after which Sanders observed, “With all due respect, I think it’s fair to say Baltimore is not now one of the safest cities in America.” 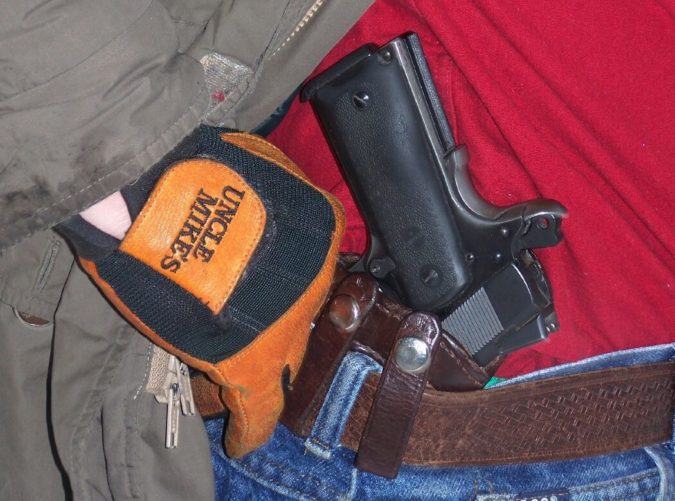