On Monday, anthropologist Michael P. Oman-Reagan issued a series of tweets in which he advocated white genocide, calling it a “good plan,” suggesting that liberal media outlets use their power to discourage conservatives from reproducing in order to make certain that only liberals hold power.

“I think there truly will be an entire generation of Frog-Milk boys who never reproduce because no one will touch them,” he said.

“This is a good strategy. They won’t be able to teach any children to be full of hate or terrible attempts at owning people online,” he added in another tweet.

As it turns out, Oman-Reagan is a Vanier Scholar and Ph.D. candidate in the department of anthropology at Memorial University of Newfoundland.

He later said that America is a “racist nation” with a constitution that primarily benefits “white supremacists.”

And he has no use for the First Amendment.

He doesn’t have a Ph.D. yet, but he’s working to get one.

Some suggested he start the process of genocide with himself:

Then go out and shoot yourself NOW. people with these ideas need to go first and set an example or their words have no meaning

Then start with yourself idiot..

I don't know if you realize this, but you're being racist….to yourself! And you're a Ph.D candidate? Smh….

Or what I like to call an educated idiot.

One wonders what reaction a major university would have to one of their faculty members calling for black genocide.

Given the hysterical state of social justice warrior-controlled campuses these days, Oman-Reagan will probably get a pay raise for his revolting anti-white racism.

And if all else fails, maybe he can get a job at Fresno State… 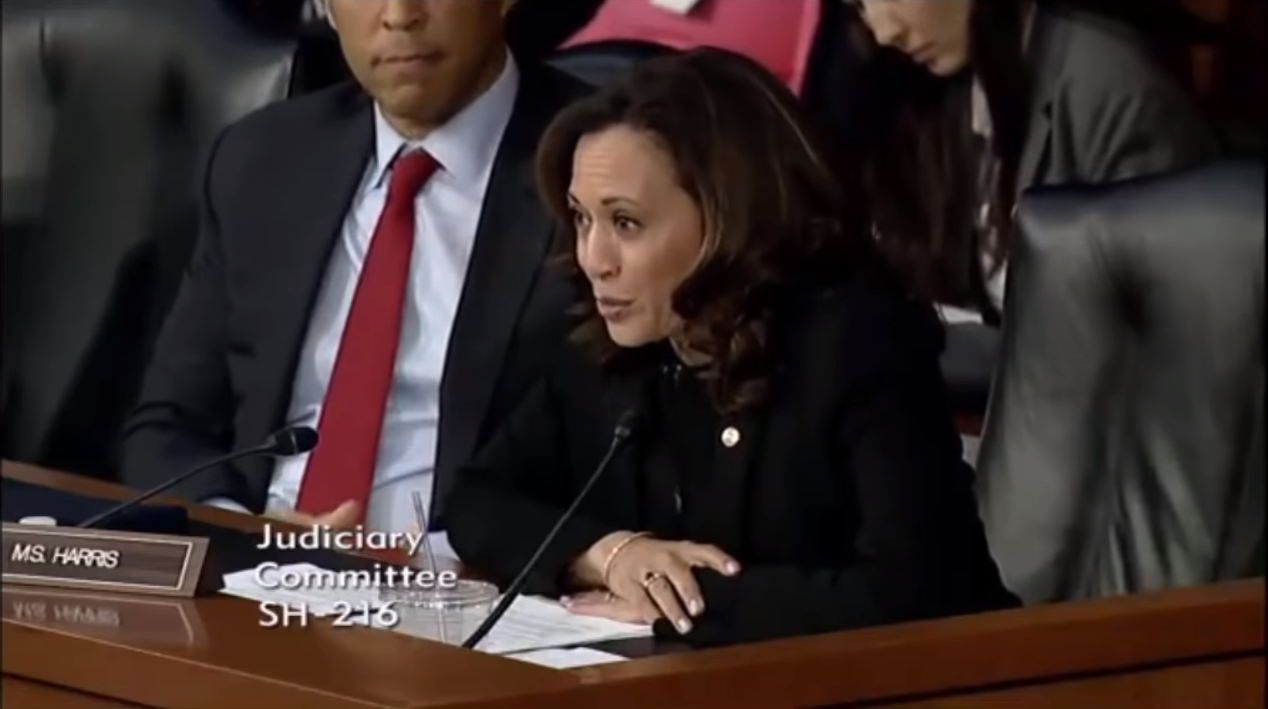 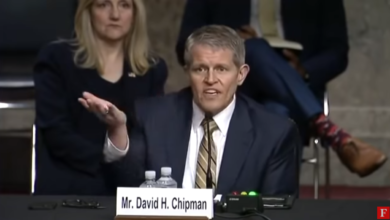 FBI – No Recommendation of Charges Against Clinton…even though…