A defector under the witness protection program in Germany makes the claim that Iran and not Libya was responsible for the bombing of Pan Am 108 in Lockerbie, Scotland.   He says that Ayatollah Khomeini ordered the bombing in retaliation for the accidental downing of an Iranian passenger jet in 2008.  The defector, a former Iranian Intelligence officer, defected back in the 1990s. 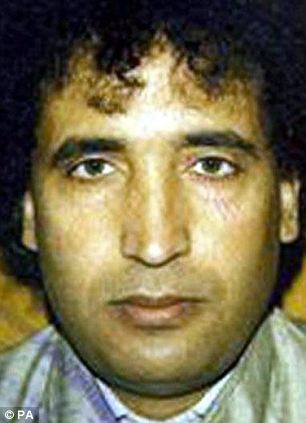 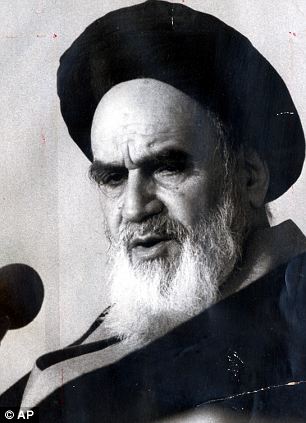 The defector, ex-spy Abolghossem Mesbahi,  was part of a documentary on Al Jazeera.  Al Jazeera was able to identify four suspects in the bombing, who were members of the Syrian Palestinian group, Popular Front for the Liberation of Palestine-General Command.  Mesbahi told Al Jazeera that Khomeini wanted retaliation as soon as possible.

Extremists Plotting to ‘Blow Up’ the Capitol During State of The Union
February 25th, 2021 Liberty Hub

Democrats Ask Biden To Give Up Nuclear Control (Or Is It That Trump’s Living In Their Heads?)
February 25th, 2021 The Lid