With tongue, as well as some undoubtedly delicious beef barbecue, firmly placed in cheek, the Yale College Republicans (YCR) have hosted a BBQ this past Friday at the university’s Beinecke Plaza.

The aggrieved party, graduate student union Local 33, is officially on a hunger strike against the honchos at Yale University for not recognizing their union. By the way, their alleged union consists of a whopping eight members.

Another interesting bit of info, the so-called hunger strikers can take breaks when there’s a rumbly in their tumbly. As evidenced by their flier which admonishes passers-by, “When one of us cannot continue, come take our place.” It’s also been changed from hunger strike to symbolic hunger strike (emphasis mine).

As reported by The Yale Daily News, in a show of solidarity against The Man, the Yale College Republicans threw quite the shindig within pepper spray distance of Local 33. Or as staff reporter David Yaffe-Bellany noted;

On Friday afternoon, members of the YCR and other undergraduates gathered on Beinecke Plaza to dine on baked beans, corn and barbecued beef, according to the New Haven Register.

“Just a friendly BBQ in support of Local 33,” one participant wrote on the Facebook event page. “For solidarity purposes, we will be in their immediate vicinity.”

Yaffe-Bellany also reported that, “They [the hunger strikers] plan to trade places with other graduate students if their health significantly deteriorates in the coming days.”

In a release from the Yale Office of Public Affairs & Communications, the school cites that the eight members of Grad-level student teachers of Local 33 are currently given the following pay and benefits;

[A]nnual stipends of $30,000 or more, and a tuition fellowship or other grants fully cover the annual tuition of $39,800. The students also receive free health care. If a student has a spouse, but no dependent children, Yale pays half the cost of the spouse’s health insurance. If a student has a spouse and children, Yale covers the full cost of their health insurance. Over six years, the total cost of support equals nearly $375,000 for a single Ph.D. student. For a student with a family, the support totals more than $445,000. Over the course of six years, no more than 14% of a doctoral student’s time is devoted to teaching as part of his or her training, and for many students it is even less.

While the YCR weren’t the only undergrads with an eye on Local 33, the Yale Daily News also noted;

Students Unite Now — which advocates for the complete elimination of the student-income contribution and is affiliated with Local 33’s umbrella organization UNITE HERE — circulated a petition expressing support for the union.

“We stand with our graduate teachers who are waiting without eating,” the petition stated. “We stand with them as they fight for mental health care, race and gender equity, a fair grievance procedure and the right to negotiate.” 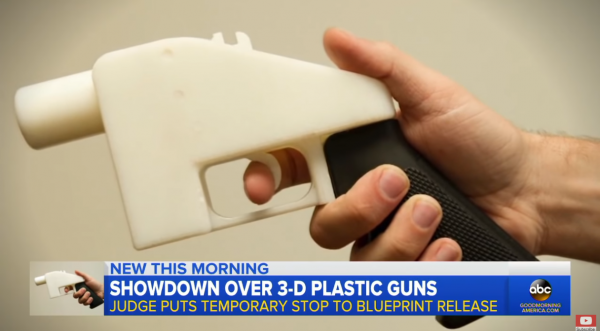 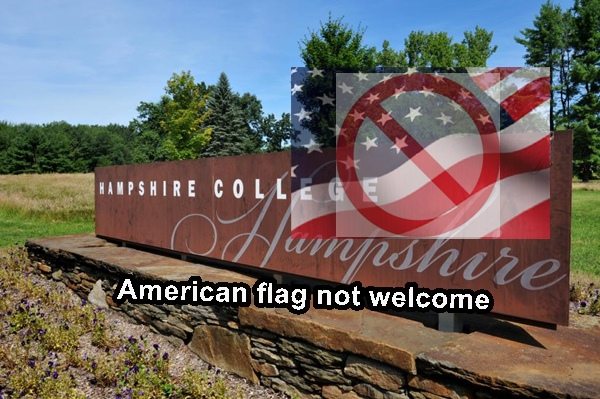 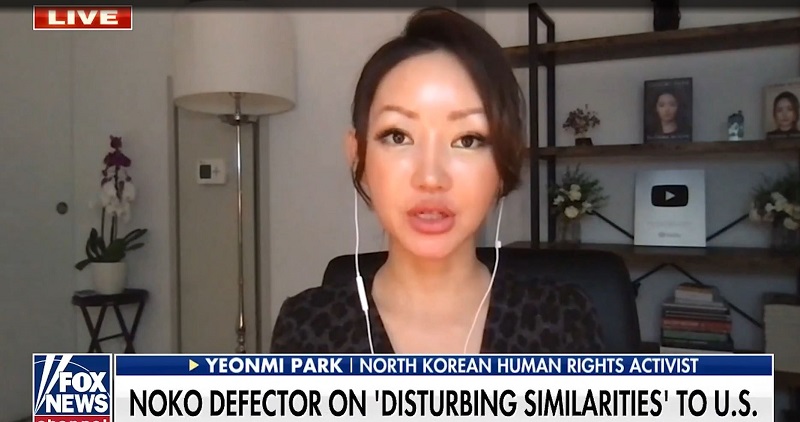