(Natural News) According to a report from Fox News, a professor at Northern Illinois University (NIU) stated in his course syllabus that going maskless indoors is a “manifestation of ableism and racism.”

Northern Illinois University professor demands that students mask in his class, indicates that failure to mask while indoors reflects racism and ableism https://t.co/X2lBzoZveu

A photo of a projector screen from the class of NIU physics professor Jahred Adelman, allegedly showed the following message:

“Refusing to mask indoors is a manifestation of ableism and racism, an exercise of individual privilege that tells the most vulnerable that their health and the health of their loved ones does not matter. Thus, makes are required here. They are NOT optional.”

The university professor’s instruction on masks was made public after a student reported the incident through the Young America’s Foundation (YAF) Campus Bias Tip Line.

YAF was able to obtain a copy of Adelman’s course syllabus, which states that “masks are required AT ALL times in PHYS 253.” The syllabus states that if students do not comply with this, they will be kicked out of the class. The syllabus allegedly states:

ForksTalk Newswatch: Professor declares not wearing a mask indoors is a ‘manifestation’ of racism; offenders will be kicked out: In yet another manifestation of “woke” madness on campus, a professor of physics at Northern Illinois University has taken… https://t.co/V92m8j1aV4 pic.twitter.com/lq1M4m0TcI

NIU is a public university and in February, eased its mask requirements. However, on its website, it states that “faculty members can require masks be worn in their teaching spaces.”

In an email, Adelman told Fox News Digital that his rules on masks comply with school guidance and that he is working to “keep everyone a little safer while we learn physics.” He wrote:

“The university allows professors to set mask policy in their classrooms and laboratories. I cannot and would not tell students what to do outside of my class, but if I can do my part to keep everyone a little safer while we learn physics, I will do so.

Of particular concern to me is protecting those students of color and those with special health demands and needs, whom studies have shown are disproportionately impacted by the virus.”

A representative for the school allegedly told YAF that Adelman’s views on maskless individuals “reflect his personal opinion.”

YAF spokeswoman Kara Zupkus said that the organization’s tip line is a resource for “students facing intimidation and bullying tactics from professors like this one.” Zupkus added:

“As our nation’s campuses become more polarized with left-wing activists parading as educators, it’s up to us to hold these leaders accountable for their viewpoint discrimination and ensure that conservative students are able to speak freely in the classroom.”

According to YAF, throughout the past two years, Adelman has frequently tweeted his mask-related frustrations and bragged about filing reports against unmasked individuals on the train, even claiming to have confronted them.

NEW: Students in a physics class at Northern Illinois University were warned that refusing to wear a mask in class “is a manifestation of ableism and racism."https://t.co/qk7DhHDBi6

One of his students, who spoke on the condition of anonymity, told YAF:

“He seems a bit emotionally unstable.”

Adelman is not the only college professor to say that going maskless indoors is a form of ableism and racism. New York SUNY New Paltz women, gender, and sexuality studies professor Jessica Nydia Pabón-Colón wrote in her draft syllabus, which she posted on Twitter:

“Refusing to mask indoors is a manifestation of ableism and racism, an exercise of individual privilege that tells the most vulnerable that their health does not matter.” 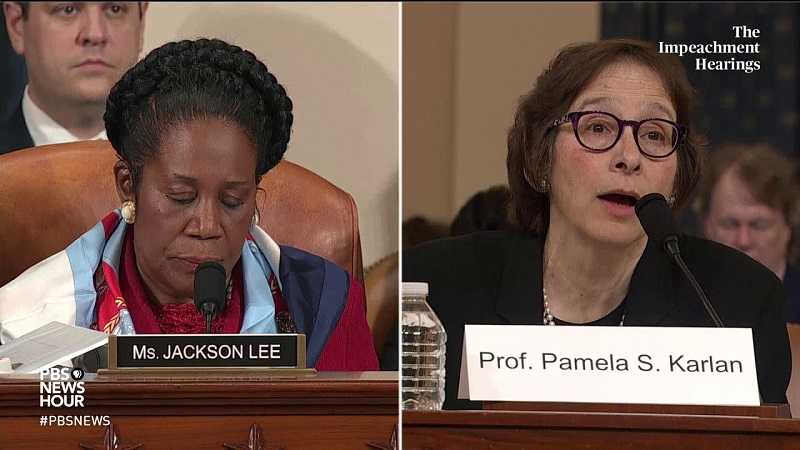 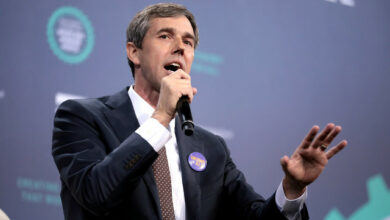