It’s all for the children, you know.

Starting on August 1, groups like PTAs and booster clubs will no longer be able to raise funds by holding bake sales in Massachusetts schools.

“At a minimum, the nosh clampdown targets so-called ‘competitive’ foods — those sold or served during the school day in hallways, cafeterias, stores and vending machines outside the regular lunch program, including bake sales, holiday parties and treats dished out to reward academic achievement,” Laurel J. Sweet and Chris Cassidy reported at the Boston Herald on Monday.

The idea, of course, is to further control the nutritional intake of the state’s children, but if officials have their way, the ban will be expanded “24/7 to include evening, weekend and community events such as banquets, door-to-door candy sales and football games.”

MA state Sen. Susan Fargo, a Democrat – of course – said the problem has reached “crisis” proportions, meaning the government just has to step in and regulate something else. 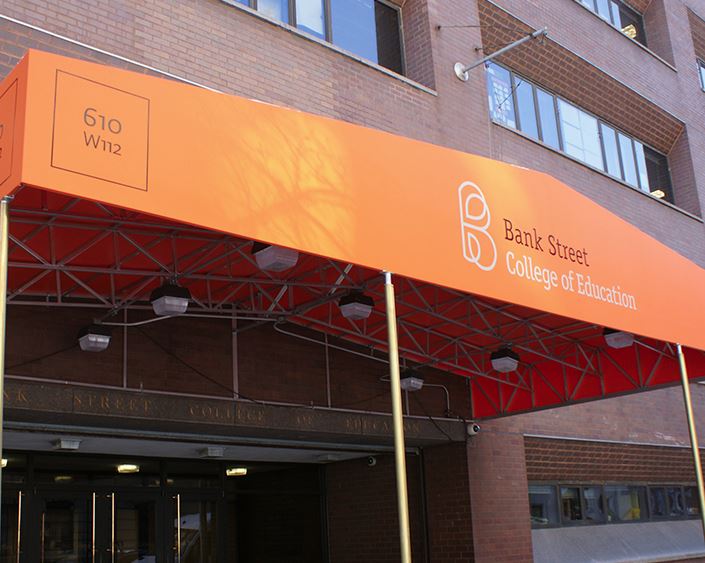 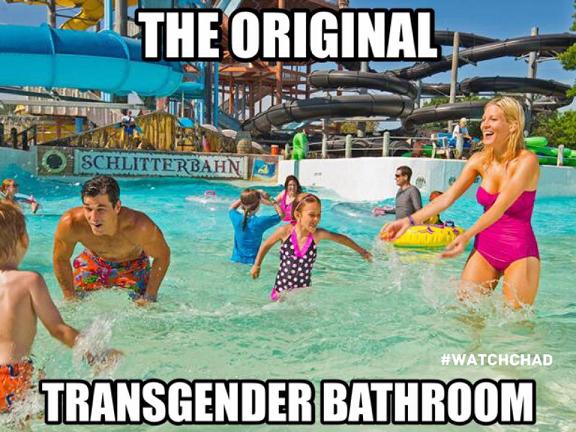 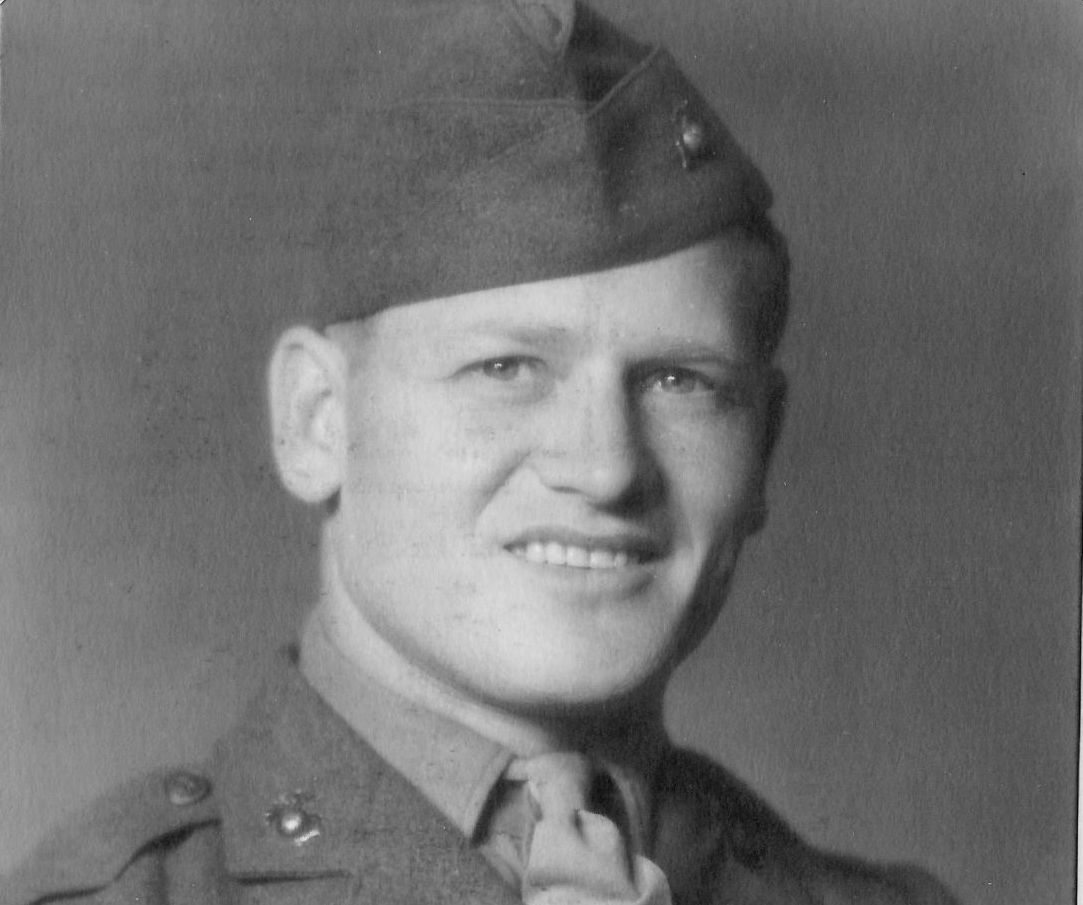