While liberal big city mayors appear to be living in denial about crime surges in their jurisdictions, there is mounting anecdotal evidence that private citizens are taking more responsibility for their own safety, up to and including the use of lethal force.

Fox News is reporting about a man identified as Jonah Smith, 47, who was arrested by police in Virginia after being held at gunpoint by the owner of a home he entered over the weekend. He allegedly pulled a knife and one of his would-be victims drew a gun and held him while the police were called.

In Spanaway, Wash., a suburb south of Tacoma, one of two burglars was fatally shot last week by a homeowner after allegedly crashing through the rear door of the home early on Dec. 9. Pierce County Sheriff’s investigators did not make any arrests, leaving the homeowner, Jerahme Smith, free to talk to reporters about having to act in self-defense.

As noted by Alan Gottlieb, chairman of the Citizens Committee for the Right to Keep and Bear Arms, a national grassroots gun rights organization, “Because of (Joe) Biden’s and the Democrats’ failure in protecting the public, more people are using firearms to protect themselves and their families than in recent memory.”

Chicago, Philadelphia, St. Paul, Portland, Tucson, Austin, Albuquerque, New York City and Toledo all have reported spiking murder numbers with two weeks remaining in the year. They all have Democrat mayors in common.

Fox News reported Tuesday, “The U.S. murder rate rose 30% between 2019 and 2020, according to FBI data – the largest annual increase on record, with Chicago topping the list. At least 12 major cities, including New York, have already set historical murder records in 2021. Robberies and assaults are also on the rise, and retailers in major cities across the country are reporting an uptick in organized smash-and-grab crimes during the busy holiday shopping season.”

According to Axios.com, this is “shaping up to be one of the worst years for deadly violence in Chicago history.”

In Chicago and surrounding Cook County so far this year there have been more than 1,000 homicides, Axios said. Of those, 777 have happened inside Chicago city limits.  One would have to go all the way back to 1994 to find a worse body count, which was 1,141 that year. 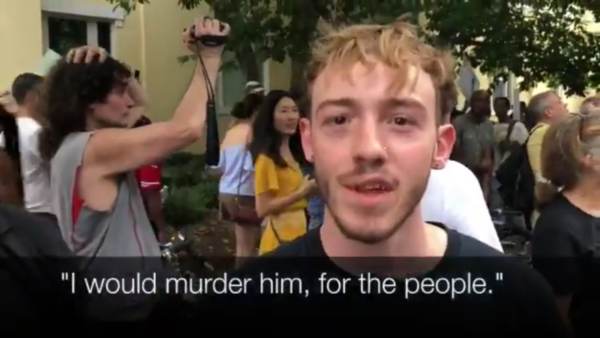