Thursday is day 2 of Biden’s Middle East trip. On Wednesday his main gaffe was using the word “honor” to describe the Holocaust instead of horror (he walked it back immediately – at least his handlers didn’t have to do it for him). He appeared to have connected well with Holocaust survivors, except that he mispronunced Yad Vashem, the Holocaust Museum, and signed a mutual declaration for security with Israel’s Prime Minister. He also admitted he had a preapproved list of reporters to call on…which he promptly screwed up. Even though he has assured Israeli leaders that the US intends to stand with them against Iran acquiring a nuclear bomb, he is still engaged in indirect talks with them over the failed nuke deal from 2015. And Friday’s meeting with Palestinans that could threaten Israeli sovereignty has people nervous. So will he botch his trip more than normal? He may have already done it.

Biden just arrived in Israel and forgot where he was. This is embarrassing to watch. pic.twitter.com/zh3VvVgplG

Those are the usual gaffes present with anything Biden does. But there are some huge issues he faces on this Middle East trip:

Rejoining the nuclear deal is something Israel does not want. Iran has sponsored terror attacks on them for decades, and even when the nuclear deal was in force, it had no teeth against an enemy whose expressed purpose is to wipe out all Jews (and Americans). They are extremely close to a nuclear bomb right now, so any agreement with them would be worthless.

“We are 18 months into the US administration of Joe Biden’s presidency. He has been engaging the Iranian regime in Vienna, talks trying to re-enter the 2015 JCPOA Iran deal to no success. And this is the common link throughout the region, with the moderate states that they are all being threatened by the Iranian regime, and the real question hanging over his head is if he’s going to address this threat in a serious way…

Joe Biden has the moments right now, the opportunity to correct course for the United States, to really stand against the Iranian regime. That would be by putting the military option back on the table. To put a deadline on these endless negotiations and to stand firmly with our allies in the region…

Biden is not in favor of hardening the US response to Iran, even though he told them that “if it’s a last resort,” he’d be okay with a military option. Instead of giving a deadline for the nuclear talks, he said the US wouldn’t “wait forever.” His mealy-mouthed statement fell flat with critics.

Biden is also set to meet PA leader Abbas in Bethlehem on Friday, as well as go to Arab-majority East Jerusalem to a hospital where he will pledge $100 Million in aid for the facility. His desire for a two-state solution is not popular with Israel. They believe that Jerusalem is their undivided capital and has been literally for centuries. Biden acknowledged that Jerusalm has been there “since Biblical times,” but is hoping for a Palestinian state there. Never mind that giving Palestinians control of Gaza has been a ripping disaster.

Another issue is security for his excursion into Palestinian areas. Although none of Israel’s leaders will attend the events, Israel has set up plenty of security. (Oh, and one Secret Service agent has already been sent home for an encounter with a woman at a local bar…just for info.) He is the first US President to go to the Palestinian areas.

Alongside the Secret Service and National Security Agency, Israel’s Shin Bet domestic security service and its Aman military intelligence service will deploy major resources to identify any potential threat. Beyond intelligence efforts, the United States and Israel will maintain a tiered security umbrella around Biden. This will include a heavy Israeli deployment of operatives from its cadre of Mista’arvim undercover counterterrorism units. They will flood Bethlehem and east Jerusalem prior to and during Biden’s visit, surveilling suspected terrorists and taking further action if necessary.

After the assassination of Shinzo Abe in Japan, you can expect Biden to be tightly surrounded with Secret Service Agents.

Israel did give him their Presidential Medal of Honor for some unknown reason. After Israel, Biden is off to meet with Mohammed bin Salman (MBS) in Saudi Arabia. He is widely expected to beg for oil. Their oil is dirtier than our oil, but Biden is so beholden to the green agenda that he’s oblivious. 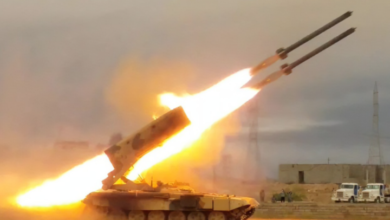 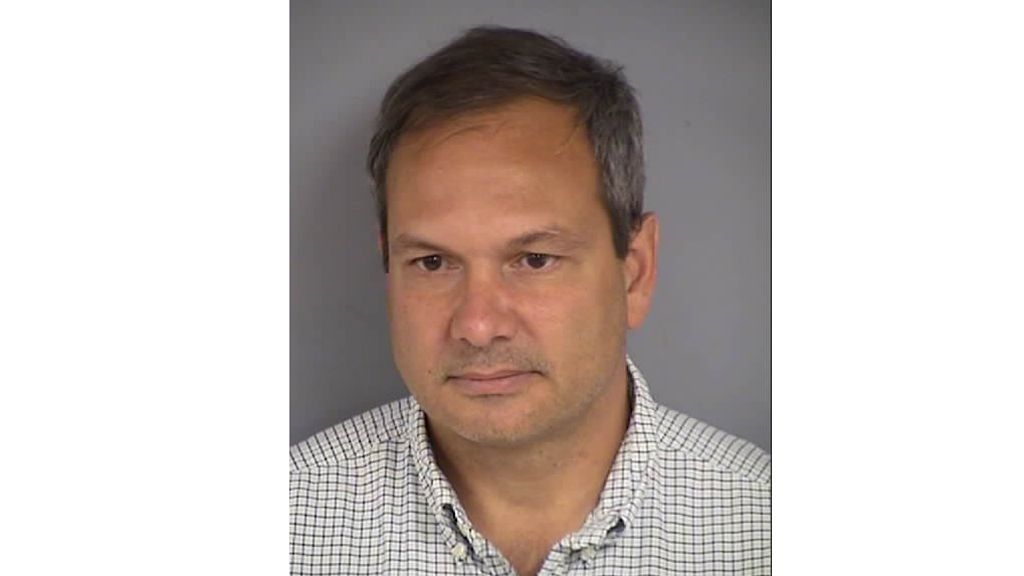