On the motion to proceed to debate, 67 Senators, including 17 Republicans voted to advance the bill on July 28. But the bill will still require another 60 votes to achieve cloture again and proceed to final passage — but that’s easier with Sen. Kyrsten Sinema (D-Ariz.) and Joe Manchin (D-W.Va.) on board. Yet, Biden will still need another five Republicans to come on board again.

Americans for Limited Government President Rick Manning warned of “dangerously accelerating inflation rates” and added, “Senate Republicans who go along with it will be providing deficit offset wiggle room on the second phase partisan budget reconciliation bill, which could total as much as $3.5 trillion,” referring to a second spending bill Democrats are planning.

Sen. Sinema of Arizona has since emerged to say she will not support the $3.5 trillion price tag on the second bill — all a part of the bid to garner more bipartisan support for the first bill — but would be willing to support something smaller, although she has not yet stated what amount would suit her.

“I have also made clear that while I will support beginning this process, I do not support a bill that costs $3.5 trillion – and in the coming months, I will work in good faith to develop this legislation with my colleagues and the administration to strengthen Arizona’s economy and help Arizona’s everyday families get ahead,” Sinema announced in a statement.

Whatever amount Democrats settle on for the second bill, the crux of the matter is under regular order, a 60-vote threshold bill does not have to be deficit neutral. Thus, by including the $579 billion of new spending on this first bill, that means Democrats have $579 billion less they need to offset on the second bill — making it easier to pass on a 50-vote basis.

Raising the question for Republican Senators voting yes is why they’re so anxious to make it easier for Democrats pass the next reconciliation bill. Why would they want to do that?

Instead, Manning is urging Republican Senators to just vote no: “Not passing the first bill could mean that the second one will have to be significantly watered down. If Democrats wanted a deal they would take the second phase bill off the table. The fact they haven’t should make this Senate deal a non-starter.”

Another problem with the bill immediately is that nobody knows what the final price tag is actually going to be. All of the news reporting currently is off of the White House fact sheet, which inexplicably uses an eight-year price tag.

Obviously, the Congressional Budget Office will count 10 years, and so when this gets scored, watch for the $579 billion deficit-adding figure to increase. It averages $72 billion of new spending a year, so the thing to figure out is if that holds true for years nine and 10. If so, the bill could actually be north of $700 billion of new spending.

In addition, with $5.3 trillion of new debt since Jan. 2020, which the Federal Reserve is helping to monetize, as the federal government has engaged in countercyclical spending to offset the massive recession caused by closing up the economy for Covid, inflation is finally catching up to the U.S., topping 5.3 percent in June, the highest since July 2008 when it was 5.5 percent.

That’s a number that might finally start slowing down—but only if Congress stops spending money it doesn’t have. The economic recovery is fully underway, with 18.2 million of the 25.3 million jobs that were lost as of April 2020 have been recovered. Now the spending is just becoming gratuitous.

And it may be the extent of the Biden legislative agenda. Lacking the votes to eliminate the filibuster, all the new President has are these big spending bills—and impossible expectations from the radical Democratic base to achieve all of their policy objectives with them. The latest is Democrats want to have illegal immigration amnesty included. They’d like to pack the Supreme Court, too. Or make D.C. and Puerto Rico states. Or pass the Green New Deal.

But they can’t do everything. And so the pressure is for Biden to produce as much as he can from budget reconciliation. All of which makes Senate Republican concessions to make it easier for Biden to ram his agenda through that process all the more inexplicable. When will they just say no? 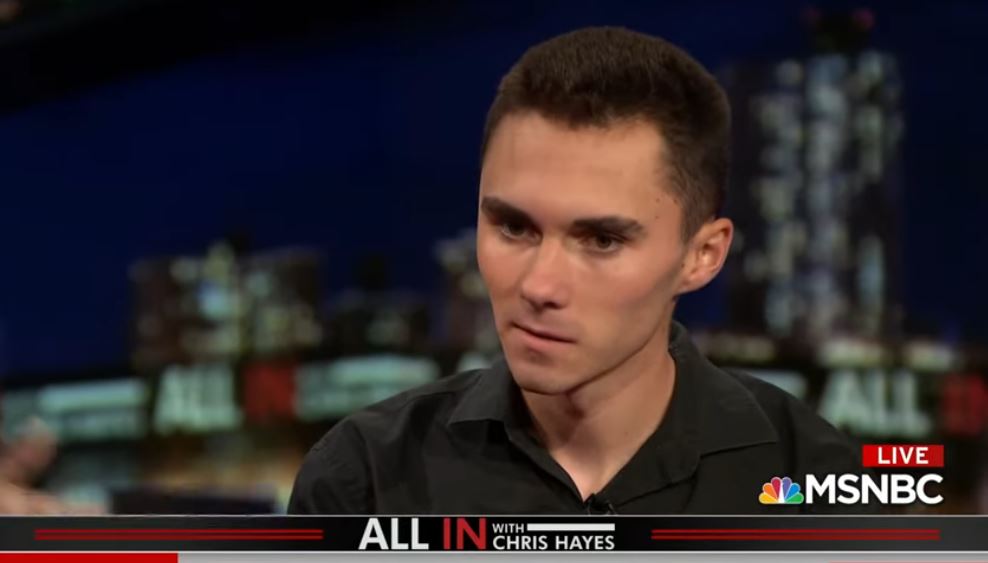 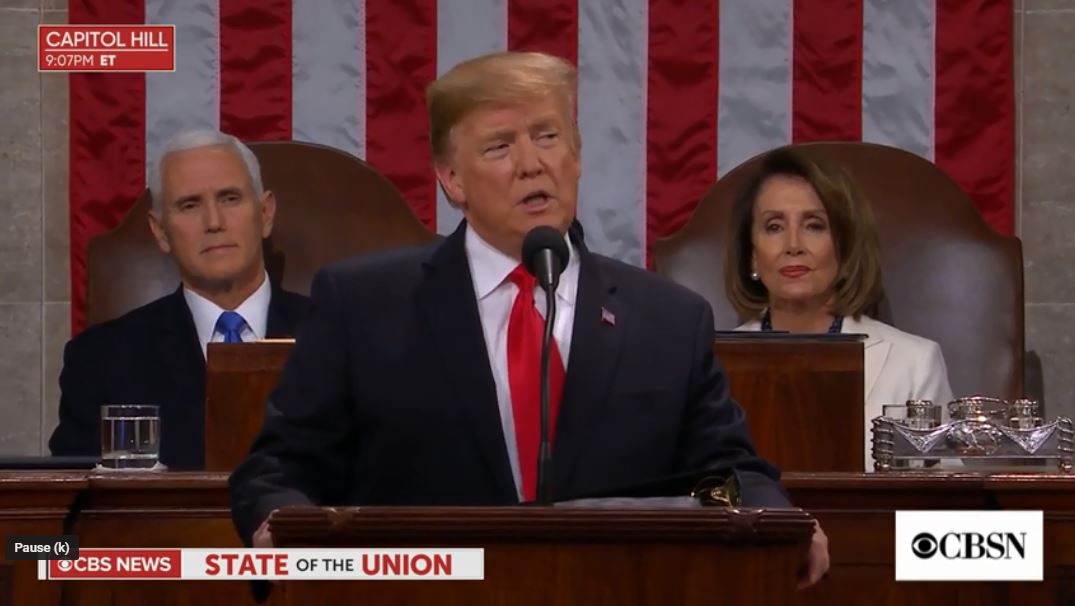