It may be nothing at all, or it may be the biggest murder conspiracy ever in the history of the American Republic.

As just released by Julian Assange’s Wikileaks, a pair of emails between Hillary Clinton’s campaign chief John Podesta and an individual named Steve Elmendorf has just been brought forward and made public to the American people.

Essentially unknown to most Americans, Elmendorf has quite the history within the Democratic Party:

Oh, and amazingly enough, Elmendorf also happens to be a longtime supporter of both Bill and Hillary Clinton.

As for his background, Podesta’s mini-resume includes;

In an email from Podesta to Elmendorf time stamped 4:36 PM on Feb. 9, 2016, under the subject “Thanks” the Clinton campaign honcho stated;

For those unfamiliar with the phrase, “wet works” is widely used in the world of espionage, specifically by our CIA, the former Soviet Union’s KGB, Great Britain’s MI6, Israel’s Mossad, etc, as to mean an assassination.

Speaking in the future tense, Elmendorf’s response in less than four and a half hours:

I am all in

Sounds like it will be a bad nite , we all need to buckle up and double down

In and of itself, other than being rather cryptic, not really much there as far as any smoking gun or a gotcha moment.

Curiously, Justice Anton Scalia was found dead just four days later in his bed. Scalia was on vacation at a luxury hunting club in the wilds of West Texas.

Further throwing gasoline on the conspiracy fires, CNN reports that a judge ordered no autopsy be performed on the man arguably considered the most conservative member of the Supreme Court… and a definite thorn in the side of Hillary Clinton and Barack Obama. 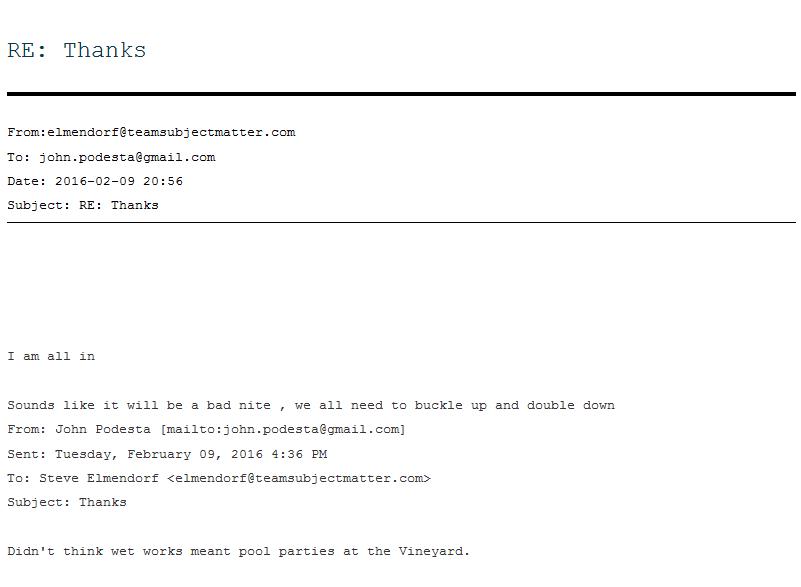 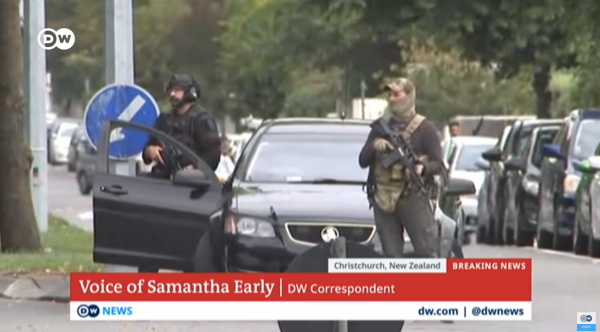