Whatever else the National Democratic Training Committee does, it is prolific with email and invariably asks for money from the people who get their messages.

For example, Wednesday at 6:24 p.m. (PDT) an email demanding to know why their petition supporting Joe Biden hadn’t been signed.

Four hours later, at 8:49 a.m., another email hit the INBOX exclaiming, “America is still SHAKING from the tragic events of January 6.” The message added, “BUT, Donald Trump still hasn’t faced consequences for inciting an insurrection.” The message also asked for a contribution, but not as blatantly as the previous ones.

Thursday at 11:44 a.m., the message was “Republicans are slandering Joe Biden’s presidency with ugly, UGLY lies.”

The group seems to have slander down pat, since they sent out yet another email blast at 4:30 p.m. (PDT) Thursday which proclaimed, “Donald Trump is a liar, a cheat, and the WORST president America has ever had. He’s a danger to us all!”

With a penchant for such rhetoric, the question is raised, just what is this committee training Democrats for? Spreading social prejudice?

Thursday at 9:01 p.m., the group released yet another message, this one accusing Texas Republicans of having passed an “extreme voter suppression bill.” It’s a voter ID law, and the National Democratic Training Committee insists “voting rights EVERYWHERE are in danger.”

U.S. Senator Ted Cruz (R-Texas) might take exception to such an allegation. Earlier this week, during a committee meeting, Cruz questioned some witnesses on Voter ID laws. Take a look:

This Democrat committee is also trying to elevate the prominence of former Texas Congressman Beto “Hell yes, we’ll take your guns” O’Rourke. In an email arriving at 6:21 a.m. Friday morning, the Committee insisted O’Rourke is “BEGGING good Democrats to stand up and fight” for the John Lewis Voting Rights Act. Wouldn’t have anything at all to do with O’Rourke’s trial balloon last week about a possible run for Texas governor, would it?

The email stated, “The National Democratic Training Committee is training an army of Democrats — in Texas and across the country — to run and win elections.”

“And with your help,” the message adds, “we’ll defend voting rights for good and defeat every last voter suppressing-Republican still in office.” And then it asks recipients to “chip in $5 to elect Democrats” and help pass the voting rights legislation.

In their messages is one passage about which it is imperative for conservatives, and especially gun owners, to think: “Listen, there are 518,000 elected positions in this country. Imagine if Democrats fought for every race — no matter how small. Imagine a world where our values of compassion and dignity for all people are upheld on every school board, on every city council, and in every state legislature.” 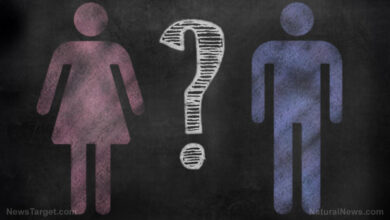 “What Is A Woman?” Film Tackles Easy Question That Transgender Cult Refuses To Answer (Video) 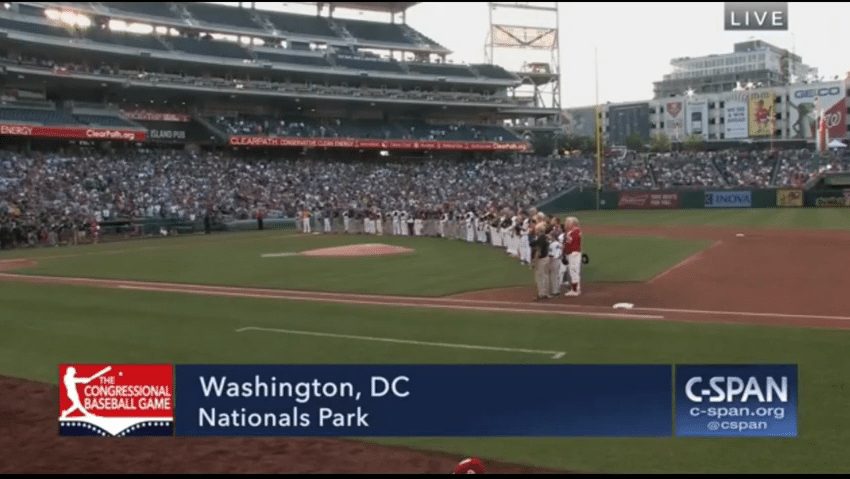 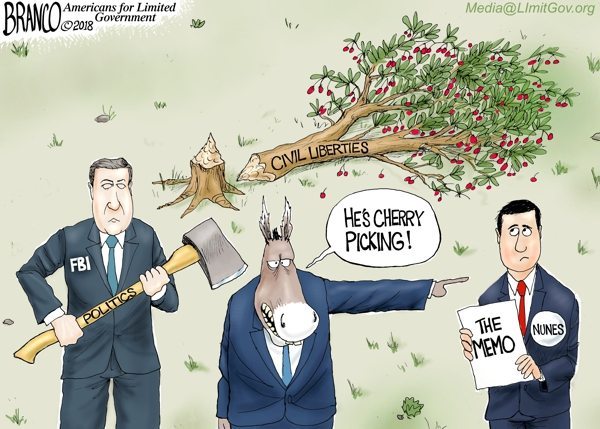 Cartoon of the Day: Axe to Grind 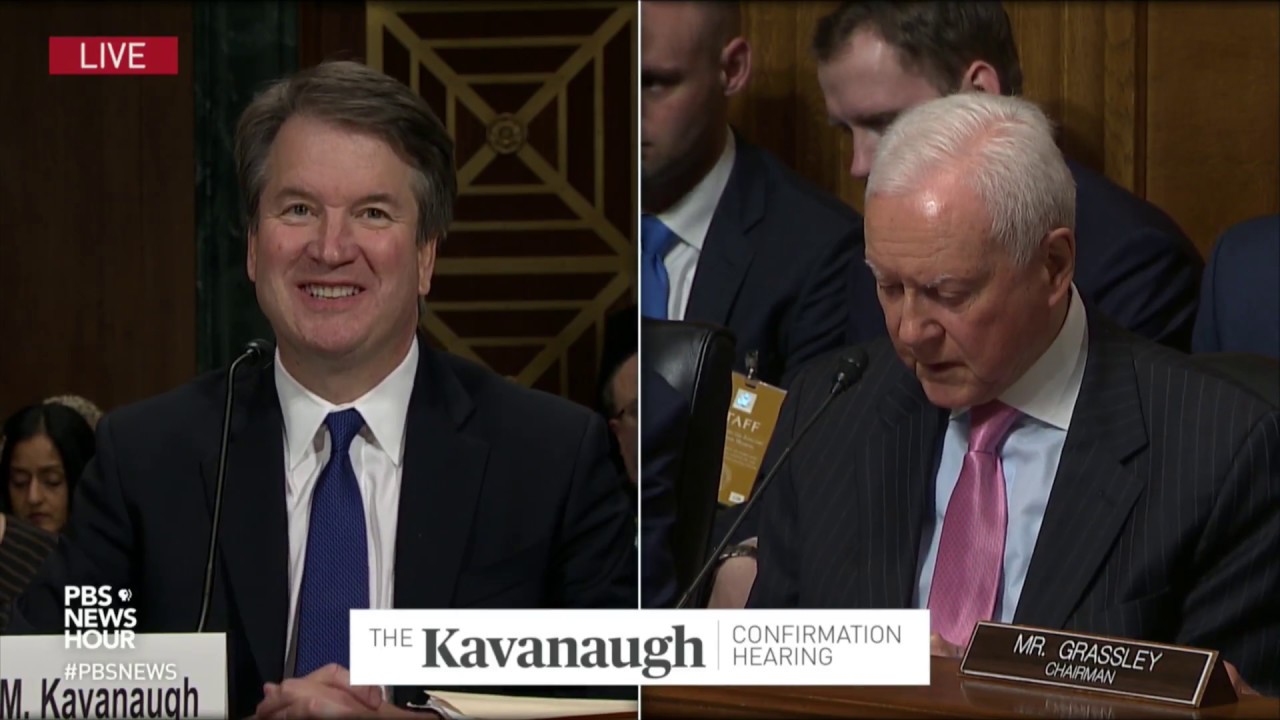