The amount of voter fraud alleged in North Carolina has spread from the original 12 counties to 50 and has caused the mandatory date for certifying the vote to be missed.  They have found the dead voting, felons voting and possibly thousands of absentee ballots being filled out by just a few people with the money being supplied from the state Democratic Party.

Republican Governor Pat McCrory, trailing Democratic challenger Roy Cooper by about 6,300 votes according to the state elections website Friday afternoon, has not conceded. Under state law, Friday was the deadline for counties to certify their results.

But challenges over the validity of hundreds of votes and reviews of provisional ballots were expected to delay the reports from many, if not all, of the state’s 100 counties, elections officials said.

The uncertainty has been punctuated this week by a war of words, with McCrory’s campaign accusing Cooper of being lax on voter fraud and Cooper’s campaign calling the incumbent dishonest and desperate. 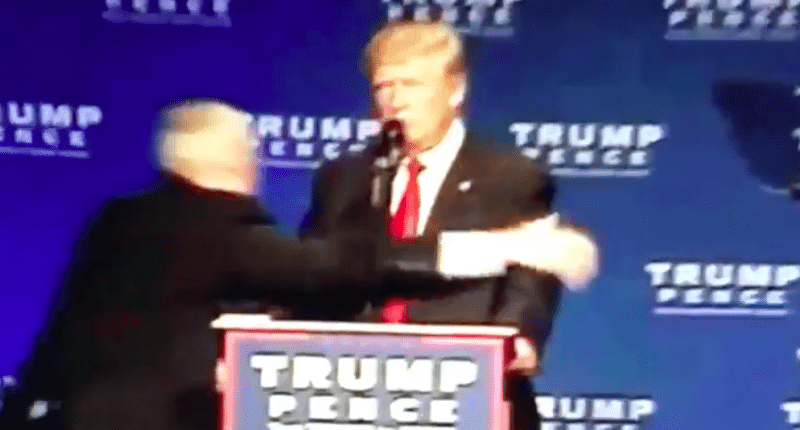