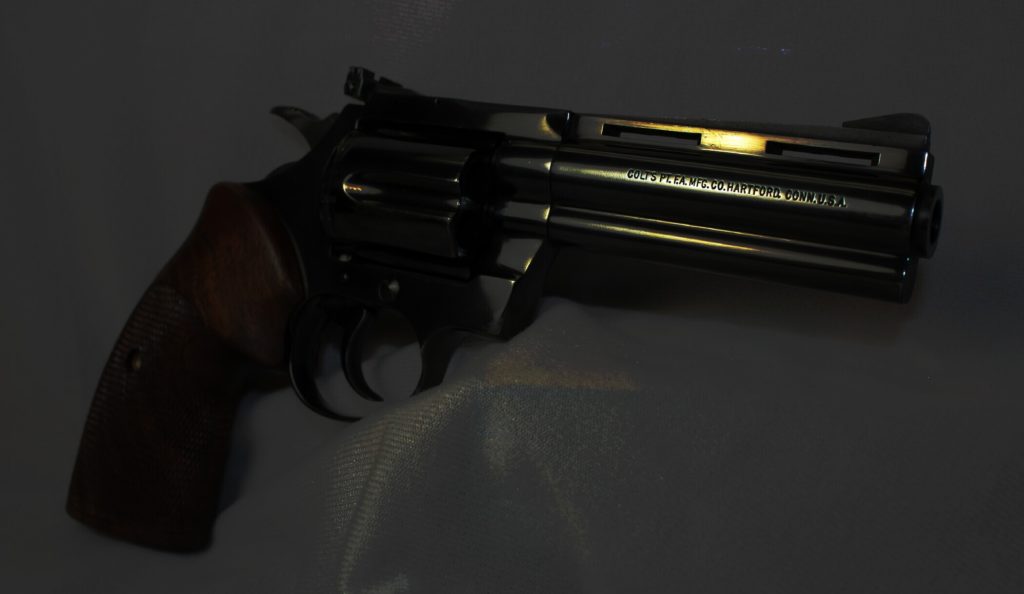 A draft of the Democratic Party Platform in advance of their convention in Philadelphia later this month shows that they intend to push gun control under the guise of “gun violence prevention.”

Found midway down on Page 25 is this passage:

“With 33,000 Americans dying every year, Democrats believe that we must finally take sensible action to address gun violence. While gun ownership is part of the fabric of many communities, too many families in America have suffered from gun violence. We can respect the rights of responsible gun owners while keeping our communities safe. We will expand background checks and close dangerous loopholes in our current laws, hold irresponsible dealers and manufacturers accountable, keep weapons of war—such as assault weapons—off our streets, and ensure guns do not fall into the hands of terrorists, domestic abusers, other violent criminals, and those with severe mental health issues.”

Underscoring the party’s penchant for gun control were remarks by President Barack Obama Tuesday in Dallas. Speaking at a memorial service for the five police officers gunned down July 7 in what appears to have been a racially-motivated attack, the president complained that neighborhoods are being flooded with guns. He said it is easier for a teenager to get a Glock than a computer.

Presumptive Democratic presidential nominee Hillary Rodham Clinton has made gun control a cornerstone of her campaign. Last year at a private gathering, she was captured on audio saying that she believed the Supreme Court was wrong on the Second Amendment. Gun rights advocates have warned that a second Clinton presidency could allow her to appoint several new justices to the high court, starting with a replacement for the late Justice Antonin Scalia.

It was Scalia who authored the landmark 2008 Heller ruling that affirmed the Second Amendment protects an individual civil right to keep and bear arms.

Over the course of the past 40 years, Democrats have become known as “the party of gun control.” With this draft platform, they seem intent on proving it.