While appearing on Newsmax’s “The Hard Line” with Ed Berliner, GOP presidential candidate Ted Cruz not only explained what the Bible says about killing, he re-stated his support for killing islamic terrorists to keep America safe.

Berliner started with the canard that the Bible prohibits killing in the Ten Commandments, prompting Cruz to give a stinging rebuttal.

“Defending yourself is an obligation of any president. It is not murder,” he said, citing World War II, in which U.S. military personnel killed a lot of Nazis to defeat the evil of Adolf Hitler.

“When you have the face of evil that has declared war … then it is the essence of duty to defend your nation, to defend the innocent,” he added. “When it comes to jihadists, they have declared war on us, and that’s what President Obama and Hillary Clinton refuse to acknowledge.”

This is the kind of leadership America needs at a time when terrorists show no fear. Our leader needs to be aggressive and principled when taking on the Islamic State group, and the last thing he should worry about is offending anyone in the process.

And this is exactly what the White House lacks under the current administration. 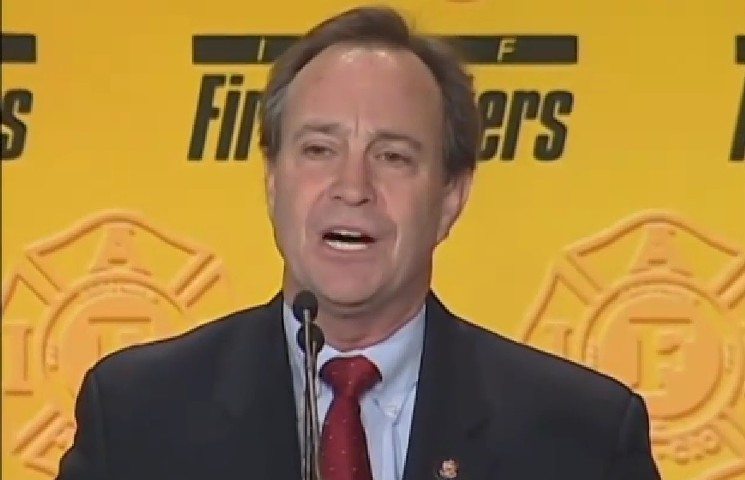 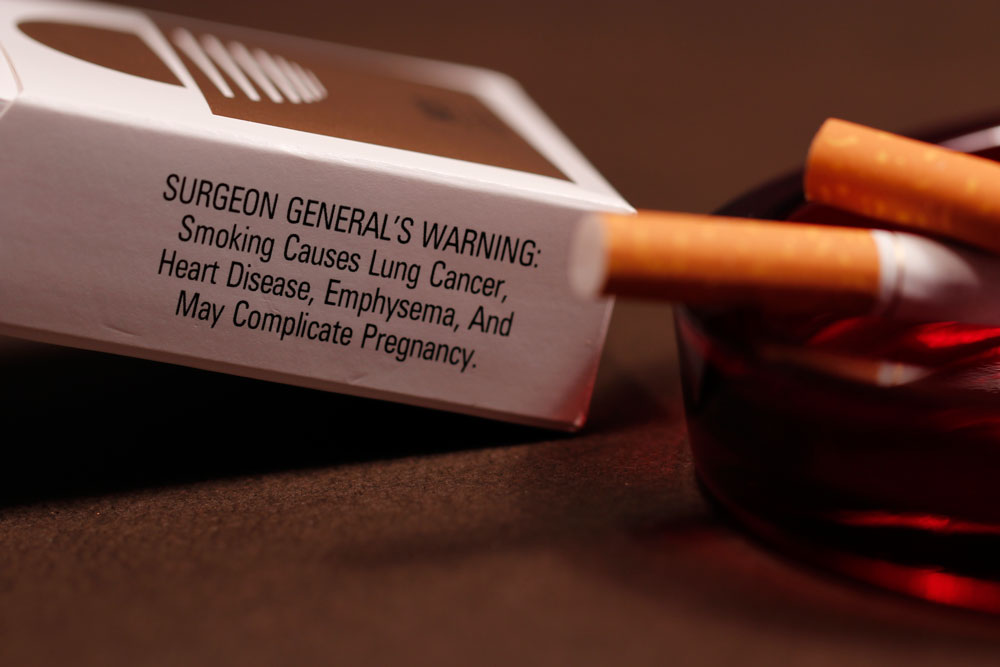