While appearing on Sunday’s edition of CNN’s State of the Union, Senator Tammy Duckworth, D-Il., refused to rule out the idea of tearing down statues of George Washington, the man thought of as the father of the nation.

Here’s video, as provided by Newsbusters:

Here’s a transcript as posted by Mark Finkelstein:

DANA BASH: The senator is picking up buzz as a potential running mate for Vice-president Joe Biden. One columnist this week calling her “the anti-Trump, the antidote to the ugliness he reveled in and the cynicism he stokes.” [Frank Bruni, New York Times.] So joining me is Illinois Senator Tammy Duckworth, a former Army lieutenant colonel who served as a helicopter pilot in Iraq. Senator, thank you so much for joining me. President Trump gave a speech at Mount Rushmore Friday night. He talked about the importance of preserving historical monuments. Take a listen.

PRESIDENT TRUMP: Our nation is witnessing a merciless campaign to wipe out our history, defame our heroes, erase our values, and indoctrinate our children.

BASH: Senator, I know that you support changing the name of military bases named after Confederate leaders, But there are leaders like George Washington and Thomas Jefferson, who were slave owners. And some people are demanding that their monuments come down, too. So, in your view, where does it end? Should statues, for example, of George Washington come down?

TAMMY DUCKWORTH: Well, let me just say that we should start off by having a national dialogue on it at some point. But right now we’re in the middle of a global pandemic. And one of our allies, one of our countries that are opposed to us, Russia, has put a bounty on American troops’ head [sic].

What really struck me about the speech tha the president gave at Mount Rushmore, was that he spent more time worried about honoring dead Confederates than he did talking about the lives of our 130,000 Americans who lost their lives to Covid-19, or by warning Russia off of the bounty they’re putting bounties on Americans’ heads. His priorities are all wrong here. He should be talking about what we’re going to overcome this pandemic. What are we going to do to push Russia back? And instead, he had no time for that. He spent all his time talking about dead traitors.

BASH: So that may be true, but George Washington, I don’t think anybody would call him a traitor, and there are moves by some to remove statues of him. Is that a good idea?

DUCKWORTH: I think we should listen to everybody! I think we should listen to the argument there. but remember that the president at Mount Rushmore was standing on ground that was stolen from Native Americans who had actually been given that land during a treaty. And again, let’s talk about the greater context of where we are in our country right now. We should be talking about the fact that Covid-19 is experiencing a resurgence, and both this president and the man he put in charge of the pandemic response team, the vice-president, have both failed miserably at their Jobs. I’m more worried about the 130,000 who have lost their lives recently and the thousands and thousands of more Americans who are currently sick than I am our historical past.

What’s even more odd is that Duckworth had a completely different point of view regarding Mt. Rushmore just five years ago:

"Remember that the President at Mt. Rushmore was standing on ground that was stolen from Native Americans who had actually been given that land during a treaty."
—Tammy Duckworth (July 5, 2020)

I wonder what changed in the past 5 years…

(This is why I love the Veepstakes btw) https://t.co/jnXtzGJGLe

Noting that Duckworth is a potential VP candidate for Joe Biden, Finkelstein added:

It is a sign of just how insanely, radically, left the Democrats have gone that a prominent Democrat senator and potential vice-president is leaving such an unpatriotic possibility on the table.

Exit question: Do the companies that reportedly support BLM endorse this as well? 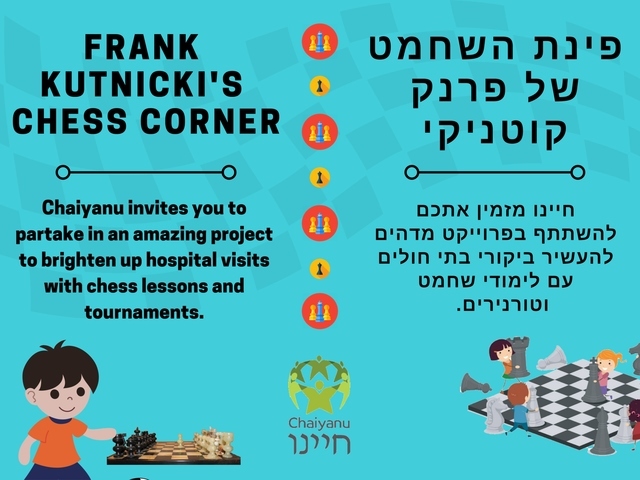 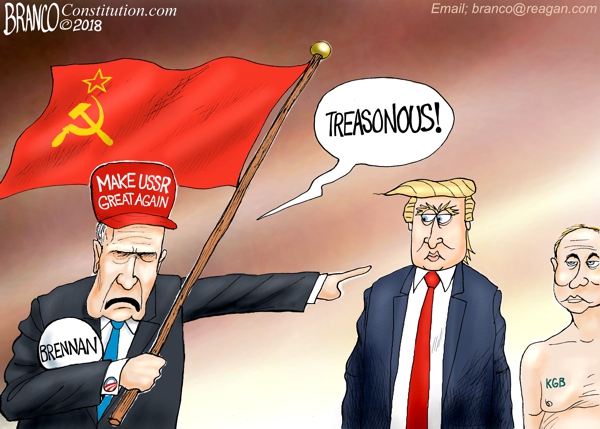 Cartoon of the Day: Miss Me Nyet? 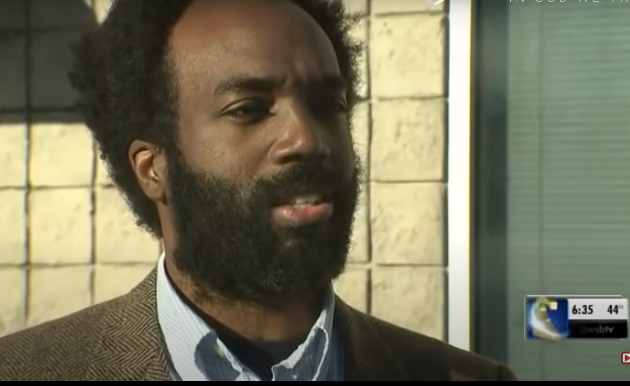 Irami Osei-Frampong, UGA Grad Student: “Some White People May Have To Die…” 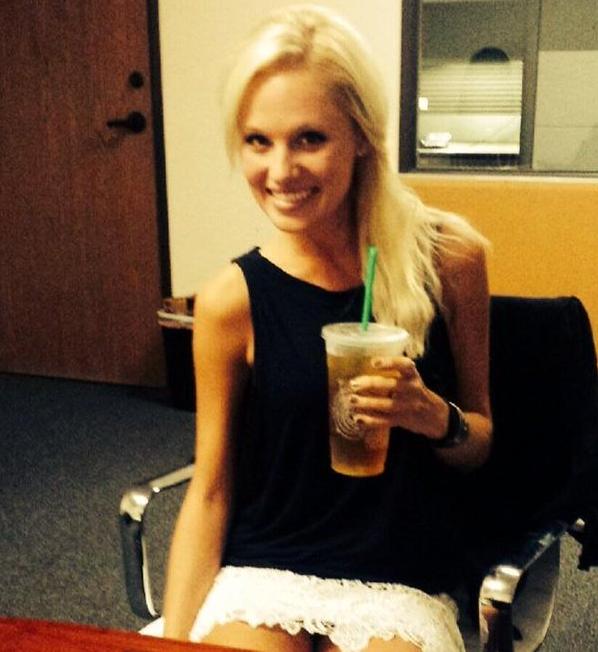