As a United States Air Force veteran, I’ve never viewed myself as a person that demands higher respect than anyone else but due to the on-going mistreatment of veterans at VA Hospitals and the latest, where a decorated World War II veteran is seen dying while nurses are laughing, has me thinking differently these days.

In Woodstock, Georgia, 89-year-old James Dempsey, a decorated World War II veteran, is seen gasping for air as he lay dying and unknown to the nurses, a hidden camera caught them laughing as if it was no big deal.

Two nurses lost their licenses after a television station persuaded courts to unseal a video secretly recorded by the family of a man who died in their care.

The video shows the World War II veteran repeatedly calling for help, saying he can’t breathe. It also shows the nurses failing to take life-saving measures and laughing as they try to start an oxygen machine.

The family of 89-year-old James Dempsey of Woodstock, Georgia, sued the Northeast Atlanta Health and Rehabilitation Center in 2014.

Dempsey’s family declined to comment, citing a settlement with the nursing home, the station said.

A statement from the center says care has improved since then, under different leadership.

But WXIA-TV said the nurses didn’t surrender their licenses until this September, after it sent The Georgia Board of Nursing a link to the video the nursing home fought three years to keep secret.

The nurses included a nursing supervisor who told attorneys that, when she learned Dempsey had stopped breathing, she rushed to his room and took over CPR, keeping it up until paramedics arrived. The video shows that nobody was doing CPR when she arrived, and she did not start immediately.

After being shown the video, she told the attorneys it was an honest mistake, based on her normal actions, the station reported.

Here we have a veteran, a decorated WWII veteran, in which there are not many WWII veterans alive today, two unforgiving nurses are laughing and not only that, one of the nurses lied but then made up an excuse once she was shown the video of her from the hidden camera.

Is this how we treat veterans? Between the continuous scandals and mismanagement at VA hospitals showing up every month in the news, why does this continue to happen?

Well, at this point, maybe I as well along with every living veteran ought to begin to call ourselves ‘special’ and that ‘we’ are now above all other people in society.

I mean, all these so-called ‘special’ liberal groups want first class treatment and respect, yet, those like me, Dempsey, and others who served our nation… we gave four years, six years, 20 years and for what?

That “what” is that we served our nation so you can be free and despite America’s problems, we are still the greatest nation on Earth granted to us by our Lord in Christ.

So next time you see a veteran, tell him or her thank you in respect to those like Dempsey, a WWII Navy veteran who is now dead because of ignorance and disrespect of our veterans, not to mention, the thousands of veterans who are homeless.

NSA Reveals They Can Listen to Domestic Calls Without a Warrant 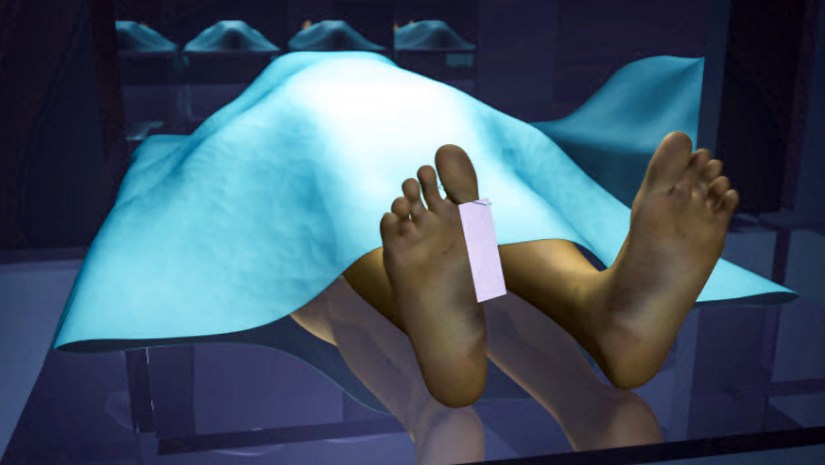