A report released on Monday reveals that the Albawaba Newspaper, published recordings between Egypt’s ousted President Mohamed Morsi, leader of the Muslim Brotherhood and Al-Qaeda leader, Ayman Alzawahiri and was sponsored by the Obama administration.

The interaction and sponsorship by the U.S. occurred in January 2013 when Khairat Al-Shater, the deputy leader of the Muslim Brotherhood in Egypt and Issam Al-Hadad, Morsi’s counselor of foreign affairs, made direct calls with Ayman Alzawahiri from inside the U.S. Embassy in Cairo.

According to the report, an American delegate from the CIA was in Egypt for a visit, and the CIA delegate wanted to hold a meeting with Khairat Al-Shater.

Eman Nabih, an Egyptian blogger revealed that the report said, “In that meeting held between the CIA delegate and Khairat Al-Shater, the CIA asked both Essam Al-Hadad and Khairat Al-Shater, that they are seeking the Muslim Brotherhood assistance in facilitating the American’s withdrawal from Afghanistan. The CIA delegate asked the Muslim Brotherhood Organization to have a direct contact with Al-Qaeda Leader Ayman Al-Zawahiri in order to make that withdrawal deal, specially that Al-Qaeda Leader is the cousin of Refaa Rifaa Al-Tahtawy, Chief of Staff of the President of the Republic Mohamed Morsi.”

“They promised them that they can get to Egypt, through the Libyan borders, then to Sinai, in order to support Muslim Brotherhood regime in Egypt and the Brotherhood will also support Al-Qaeda.”

The report furthered said, “The Muslin Brotherhood Headquarters’ leadership in Cairo, Egypt agreed to carry out the American’s CIA delegate’s request, in favor of the USA. In return, the Muslim Brotherhood were assured through that deal, that they can do whatever they want in relation to their plans in Egypt, under the United States cover, blessings and sponsorship.”

Continue here for this breaking story… 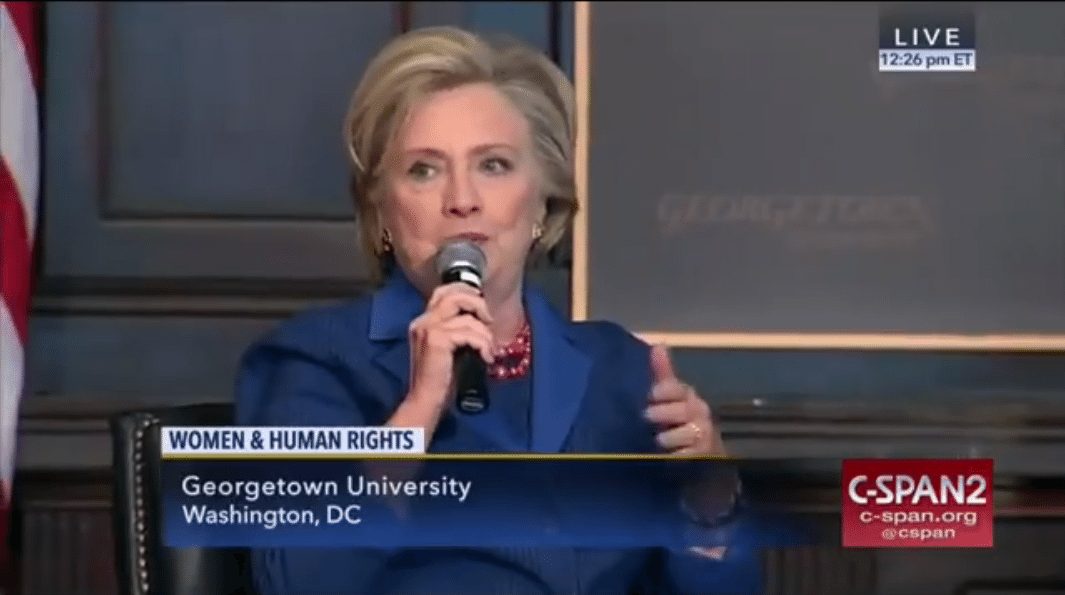