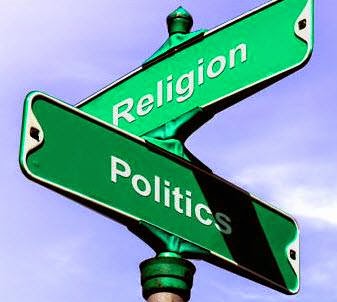 The hate mongers are out in force…full force…as they try to make the 2014 mid-terms a rallying cry around the social issues…around religious issues…and know that if they succeed all will be lost again.

The most important goal for the November mid-term election is to retake the Senate and increase our numbers in the House… NOTHING…I repeat NOTHING…is more important than that…NO local race…NO state race…NO social issue…NOTHING… because if we don’t retake the Senate it’s over…period.

And to that end to win we need numbers…BIG numbers. And to get those numbers we need to pull in any and all who want to see our country return to the rule of law known as the Constitution, and herein enters the oh-so dirty word that the ubber religious far right fear the most…inclusion.

Inclusion…a word we Conservatives can NO longer turn our backs on for where once some in our party pushed away specific groups of people if they did NOT meet their set-in-stone standard of ‘norm’ and if they did NOT meet and practice their specific view of religious dogma…all they need to do is hark back to November 2102 when ‘certain’ pastors of name bought into the Chislam nonsense and told their congregations to stay home and NOT vote for Mitt Romney simply because he was a Mormon. 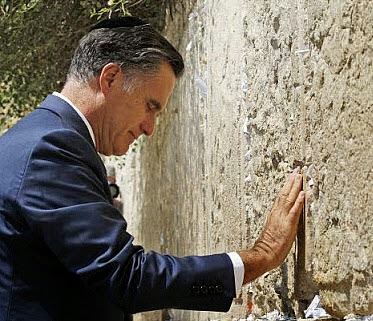 “Better a muslim that we know than a Mormon we don’t know” they said, and three million blind followers heeded their call and did NOT vote or worse…voted third party out of protest or wrote down the name Jesus Christ on the ballot… making themselves a laughing stock because if memory serves me correctly neither God the Father nor His Son ever wanted to hold political office.

I sure hope they’re happy with what they helped get us because the rest of us sure the hell are NOT.

Yet these very same social issue oriented people want government out of their religion yet want their personal views of religion in government…but guess what folks…you cannot have it both ways.

These are the same people who quiver in fear over a mere two percent of the population simply because a Biblical passage or two has been taken out of context in the translating from the ancient Hebrew to Aramaic to Greek to Latin to English. Yet these same people blindly worship at the alter of religious whores…for lack of a better word…who use religion and God for their own personal monetary gain.

These are the same people who ignore science…proven medical science…because they’re afraid to use common sense and logic as they insert themselves into the privacy of someone’s bedroom yet I can guarantee that they would NOT like it known that perhaps what some of them do in their bedrooms would be considered sinful to others…as well as to God.

And here’s a shocker for those social issue…religious issues only people… 23% of Americans while calling themselves of a certain religion do NOT consider themselves religious at all…do NOT practice their faith at all. And a new survey by the Pew Forum on Religion & Public Life shows the shifts taking place in America’s religious landscape, most notably in the fact that 28% of American adults have left the faith in which they were raised in favor of another religion or NO…yes NO…religion at all. 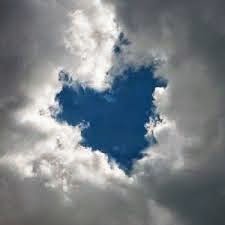 Note it is said they are NOT of religion but nowhere did it say they are without God in their hearts…as in a personal relationship with God…for they are simply without ties to any particular religious dogma. And what is religious dogma and tenets but words set down by men who claim to have heard the voice of God. And like it or NOT religion in and of itself is indeed a fabrication of man NOT a must-have demanded by God for God knows one can believe and honor Him without all the trappings put upon Him by mere mortal men.

Also shown in the survey is that America is on the verge of becoming a minority Protestant nation as the number of Americans who report themselves members of Protestant denominations now stands at barely 51%. And the Protestant population as a whole is fragmented and divided as it’s comprised of hundreds of different denominations loosely grouped around three distinct religious traditions…Evangelical Protestant churches (26.3% of the overall adult population), mainline Protestant churches (18.1%), and historically black Protestant churches (6.9%). And the Midwest most closely resembles the religious makeup of the overall American population. The South, by a wide margin, has the heaviest concentration of Evangelical Protestant churches. The Northeast has the greatest concentration of Catholics, and the West has the largest proportion of unaffiliated people, including the largest proportion of atheists and agnostics. 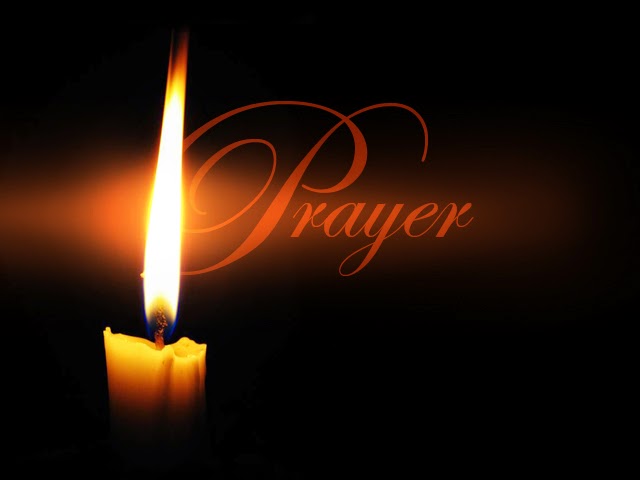 So as religion per se and its dogma loses favor in America that in NO way means Americans are losing favor with or faith in God as religion and God are NOT one and the same, and I think God would frown upon all the damage religious dogma and its hate have done in His name.

And don’t you think God would want a strong America united under Him based on faith of the heart NOT a nation based on any one particular religious dogma…on the dogma of one-fourth of one quarter of the population. And don’t you think God would include in his ranks…would welcome with open arms…any and everyone who wants to join in the fight for our country’s very survival…everyone from the staunches ultra right conservatives, to the new breed of socially moderate Republicans, to those in the TEA Party, to once frowned upon minorities, because even God knows that November is about numbers and NOTHING else.

And don’t you think God knows that elections are NOT won by imploding ourselves from within by trying to exclude those, amongst others, who might be different than ourselves and for NO other reason than lifestyle or in how they choose to pray to the one true living God of the Christians and Jews.

And lastly, don’t you think God knows true people of faith…of any faith and any orientation…who believe in the Constitution and all it stands for want to see our country survive these disastrous Obama years intact and whole as much as we can. And to that affect we need to welcome all those of any religion…of any lifestyle choice…into the Conservative fold for we need their numbers to pull those ‘R’ levers this November as the issue of our country’s survival is bigger than some of us being offended by what two consenting adults do in the privacy of their bedroom or by some having their noses up in the air to those who do NOT believe as they do.

So while NO one is trying to take away anyone’s personal religious beliefs or even say that the social issues are NOT important…they are but in their proper place…what is being said is that this November…and again in 2016…it’s about inclusion folks but above all else it’s numbers and numbers alone that will turn the tide of this nation.

And to that I say…amen. 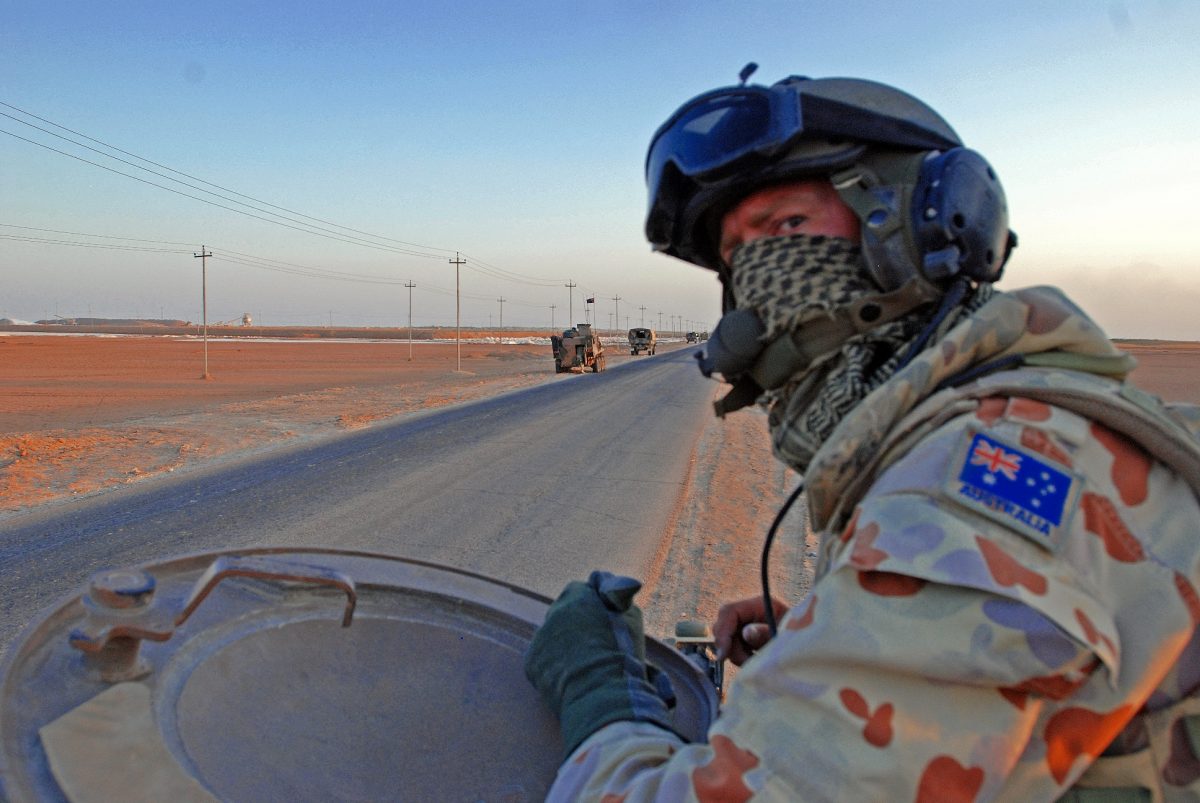 Being Forced Out of US Military? Aussies Looking For a Few Good Men 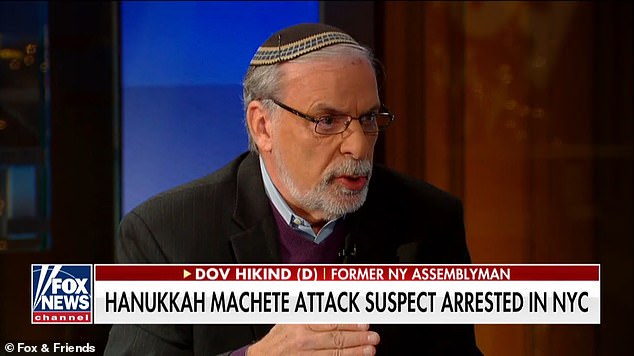 Democrat Blames OWN PARTY For Rise in Anti-Semitism (Video) 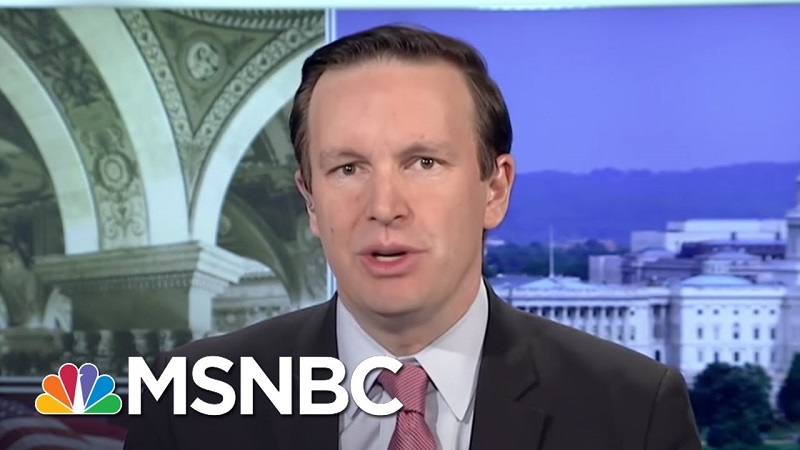