Rep. Maxine Waters, D-Calif., got a bit more than she bargained for after a town hall event this weekend.  A contributor to Zero Hedge posted video of her being booed as she left the event and another Twitter video showed a black Trump supporter giving the California Democrat a piece of her mind.

“Maxine Waters destroyed the black community,” the woman added, blaming Waters and politicians like her for giving jobs to illegal immigrants.  “She’s gotta go! She’s paid taxpayer money to discriminate against American citizens, and we’re not going to have it! She’s been in office too long doing NOTHING! She lied to the black community saying she was going to bring us jobs. She gave those jobs to illegal criminals! We want her out! She’s been in office for too long! She’s already showing signs of dementia! She’s a hater!”

Reaction was pretty much as expected:

She probably thought they were all Russians.

Cristina Laila also noted:  “A journalist on the scene told TGP that Trump supporters were given yellow ‘I.D. bracelets’ so that they could be easily identified which can be seen in this video footage.”

Hmmm… Yellow ID bracelets?  Something about that sounds vaguely familiar.  Where have we heard of yellow ID markers before?

More on the town hall event, including videos, can be seen here. 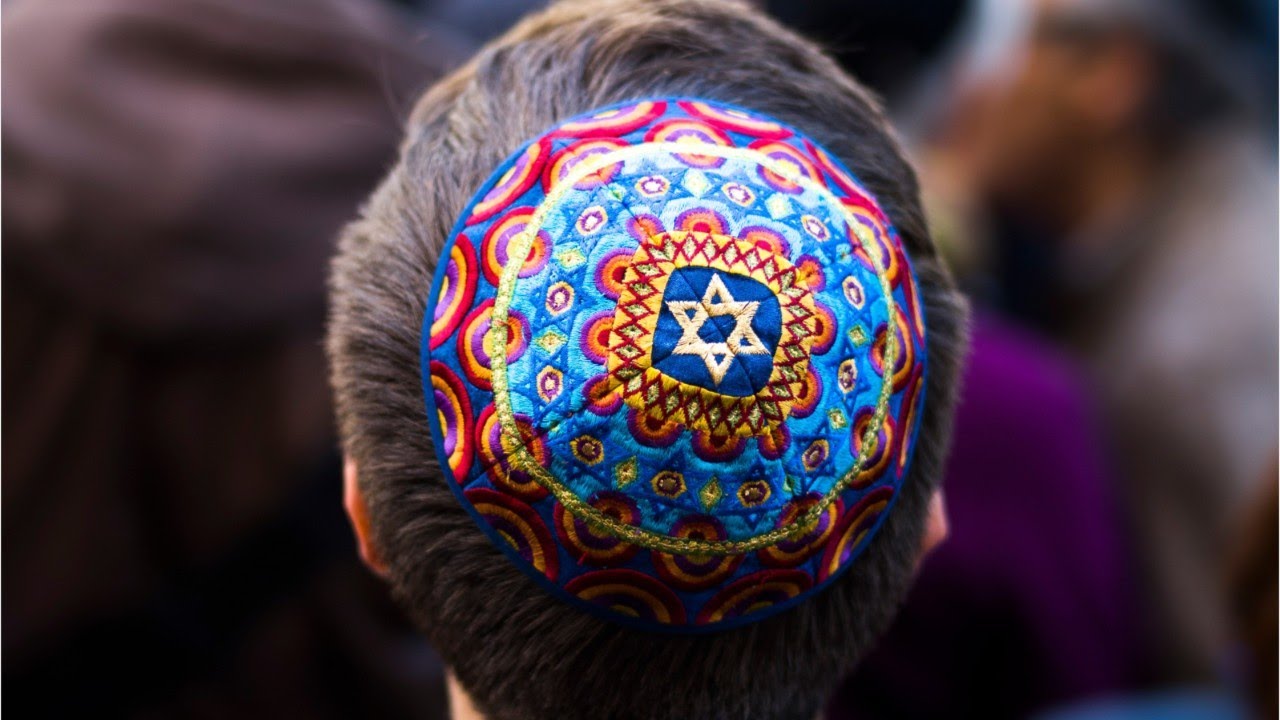 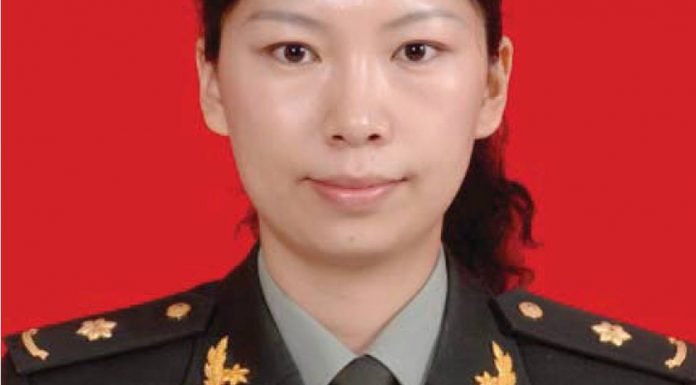