The long and torrid tale of Hunter Biden, son of President Joe Biden, has turned infinitely more interesting over the course of the last several years, thanks in no small part to a number of high-profile leaks of alleged data from his own personal electronic devices.

The purported data shows not only that Hunter was involved in drug-fueled interactions with prostitutes, but also seems to suggest that his foreign business dealings weren’t nearly as benign as he and his father have made them out to be.

It is this latter issue that has some experts wondering if Hunter could be heading to prison.

Hunter Biden reportedly did not register as a foreign agent while making business deals overseas, according to the New York Post.

Experts said recently it was a possible crime that could result in him being sent to prison.

Just how troubling were some of these revelations?

The probe, which has been ongoing for years and debated for months among Justice Department officials, also centers on the Biden family’s foreign business schemes while Joe Biden was vice president. During those years, Hunter routinely met with Joe Biden about 30 times at either the White House or the vice president’s residences at the Naval Observatory, Hunter’s laptop from hell revealed.

“Indeed, in the last few weeks, the compelling basis for a FARA charge has becomes unassailable and undeniable,” Turley said.

Furthermore, it was possible that Hunter could be in serious legal trouble over his claims of illegally purchasing a firearm. 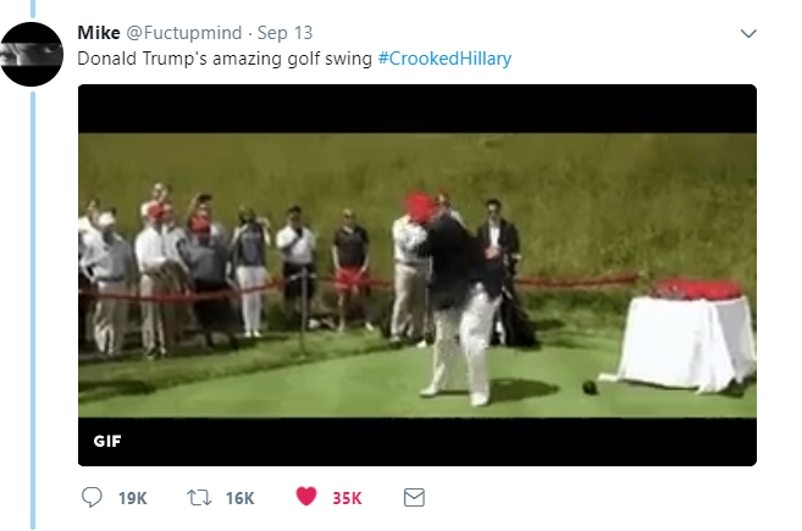 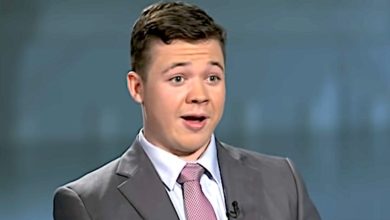 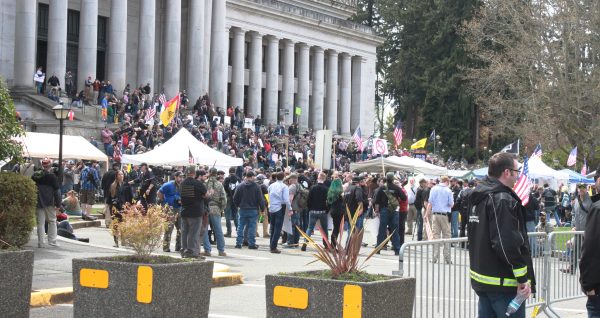