It seems the Obama regime cares more about the shooting of a lion in a foreign country than it does the mutilation of human babies for profit in the United States.

On Thursday, the U.S. Fish and Wildlife Service announced that it would investigate the death of Cecil the Lion, an animal killed by Dr. Walter Palmer, a dentist from Minnesota.  The regime, however, parroted Planned Parenthood talking points, telling reporters the abortion provider did nothing wrong because, well, Planned Parenthood said so.

We're investigating the killing of #CecilTheLion. Will go where facts lead. We ask Dr. Palmer or his rep to contact USFWS immediately.

The announcement got the expected response:

@USFWS are you going to investigate the death threats to him ohh wait animals are .ore important than people..

Of course not…  Nor will they care about the published threat issued by former CNN hack Piers Morgan, who called for Palmer to be killed, beheaded and mutilated.

Others reminded the agency of something called “jurisdiction.”

.@USFWS ugh you have no jurisdiction in Zimbabwe. Let me guess another useless agency with nothing to do

Either that or Zimbabwe is one of Obama’s 57 states…

Also Thursday, the Eden Prairie Police Department said that, while they will be stepping up neighborhood monitoring, they will not be providing personal protection for the dentist who killed a protected lion in Zimbabwe.

“Because of the increased traffic in the neighborhood of Walter Palmer’s residence, the Eden Prairie Police Department is monitoring the neighborhood to ensure the safety and security of the residents and their property,” the department said.

#CecilTheLion Kill Palmer's family, make him watch and spend the rest of his life in living agony.

U.S Police have stepped up patrols around the office&are investigating an anonymous phone call threatening to kill Palmer #SABCnews #Cecil

Of course, the regime says nothing.

Did Elijah Cummings Commit a Felony in IRS Scandal? Looks Like It 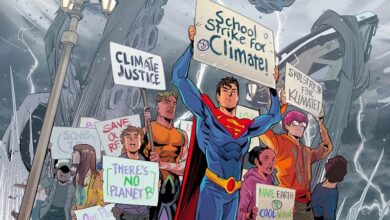 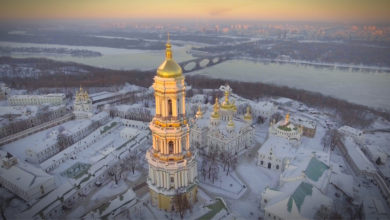