This is quite disturbing.  The regime wants us all to think that these so-called “refugees” from Syria are begging to come to the West to escape persecution and tyranny.

But a video posted last Friday tells a much different tale, as is so often the case.  In this video, a woman who happens to understand Arabic hears much more than the refugees intended.  And it’s scary.  But what’s even scarier is the idea that the regime wants thousands of these people here in the United States.

Here’s the video, and make sure the subtitles are turned on (click the CC button if you don’t see them):

Aida Bolevár lived in the Middle East for five years and is fluent in Arabic. At the start of the video, she stresses that she is not trying to make the migrants look bad by telling her story.

Arriving at Keleti railway station in Budapest, Bolevár said she was shocked to see a mass of “filthy” people who refused to let her enter the building and tried to steal her luggage while hurling insults.

After witnessing some of the migrants “without shame, simply defecating where they stood,” Bolevár said some of the women were being beaten by their own husbands.

“All they could think to do in the heat of the moment was to grab the luggage of passersby and shout obscenities (at) them,” said Bolevár, adding that 90% of the migrants were men aged 18-45.

She sat near four others on the train who had actually bought tickets, when the refugees flooded it.

“They began talking to each other in a relaxed tone, considering whether or not they should rob us, since that would please Allah because we were infidels. As for me, it would really be worth raping me because I am not dressed like a proper woman, I haven’t got a hijab on my head, that is, I’m not Muslim, and so I am bad,” she said.

When they tried to get off the train, the refugees began discussing whether or not to take them as hostages and wouldn’t let them leave.

She was finally able to get off and saw them throw food on the floor while demanding money.

“Those people are the same ones that Europe accepted in the name of tolerance, so before we protect these people I suggest we learn the Arabic language,” she said.

And these are the same ones the Obama regime wants to flood America with.  And no doubt, they’ll be just as demanding here. 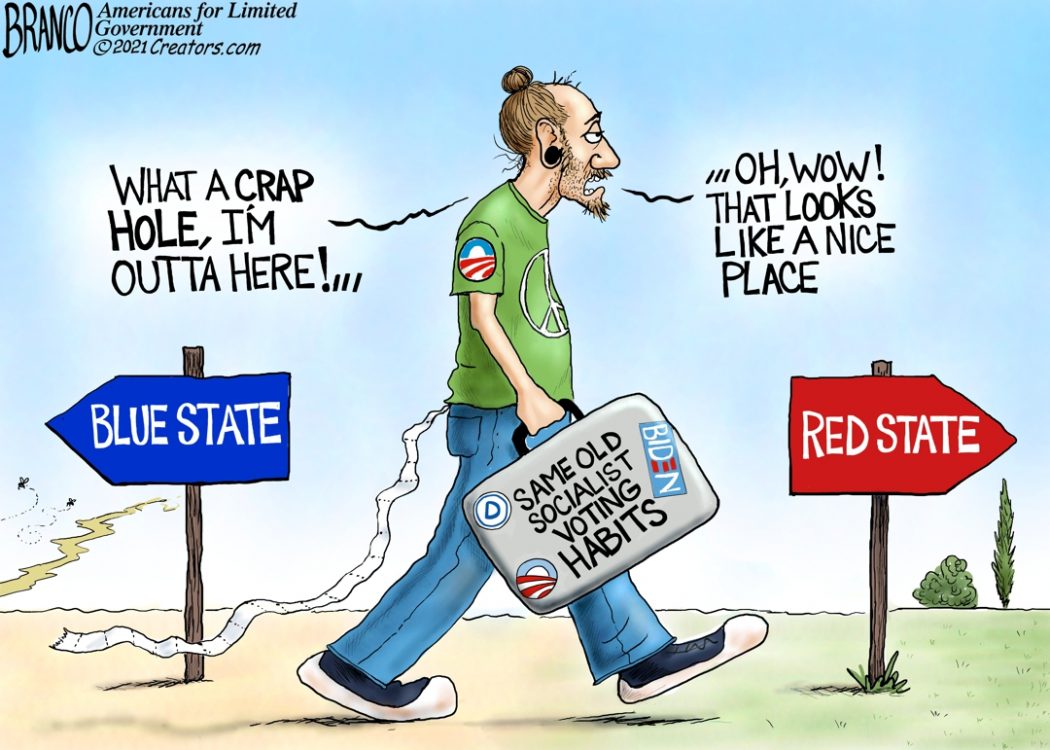 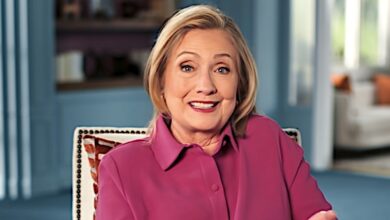 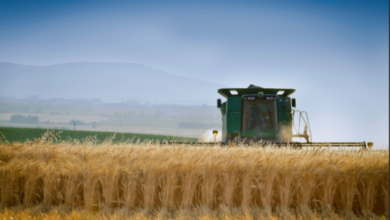