How deranged is the modern left?  Consider this.  On Sunday, the Daily Caller’s Benny Johnson captured some amazing video at a “Unite the Right” counter-protest.  Over a half dozen of those he interviewed voluntarily said they would murder the president, he said on Twitter.

In another tweet, he said:  “I asked leftist progressives outside the White House today what they would do if they met President Trump. Their answers: •’I would murder him.’ •’We’d have to do him like Gaddafi.’ •’If I get a chance to fuck him up I would.’ •’Beat his ass.’ There is violence on both sides

This kind of rhetoric is nothing new for the increasingly deranged and violent left, thanks in part to a biased media and irresponsible Trump-haters like Maxine Waters and the Washington Post’s Jennifer Rubin.

Isn't it illegal to threaten the President?

As Kristinn Taylor observed at the Gateway Pundit, if a reporter “had video of Tea Party protesters at the White House saying they wanted to murder Obama there would have been wall to wall media coverage and massive outrage.” 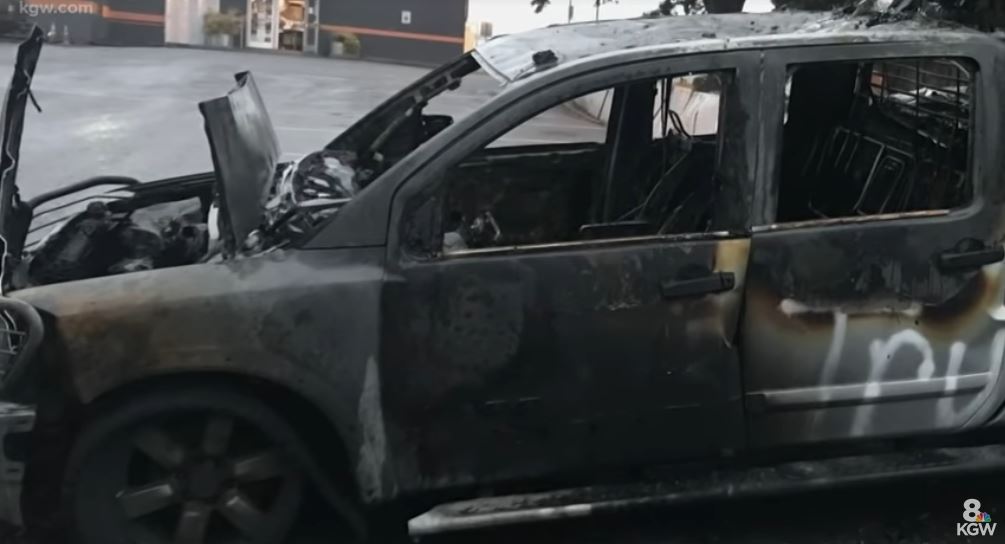 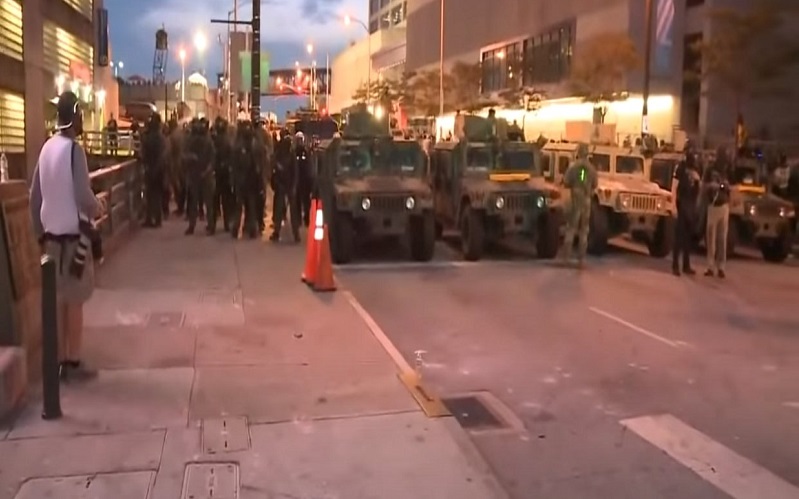