As gun-grabbers push the idea that “no one needs an AR,” a retired police officer from Alabama who went camping in Colorado proves them wrong. He used two ARs to stop an attempted murder suspect. Here’s what happened:

Austin Benson, 28, first stole a blue Mazda hatchback sedan in El Paso County.  Then as he drove to Douglas county, on three tires no less, he began randomly shooting at people along Rampart Range Road. With police cars in pursuit, Benson drove into an occupied camping space. He pointed a rifle at the occupant and started yelling, demanding the occupant get him some water because “the law was after him.”  (Later accounts stated that Benson ‘had permission’ to drive the Mazda. Probably not so he could shoot at people  however.)

The occupant of the camping spot was retired police officer Wesley Mattox, 51, from Russellville, Alabama. He climbed into his camper, armed his wife with a handgun, and grabbed an AR-15 for himself.

“Mattox told deputies he took position behind the Mazda and said he told Benson to drop the gun. According to Mattox, Benson swung the rifle toward him and began shooting at him and the camper while driving away.

Mattox told deputies he thought he was out of ammunition in his rifle, so he retrieved a second AR-15 from his truck and took up position behind a tree behind the Mazda. Armed with the second rifle, he watched the car to see if Benson moved, which he did not.”

When Manitou Springs Police arrived, Benson had been shot multiple times in the face and arm. They placed him in custody. No one else was injured. Benson is charged with 6 counts of attempted murder and one count of aggravated robbery for his multi-county crime “spree.” 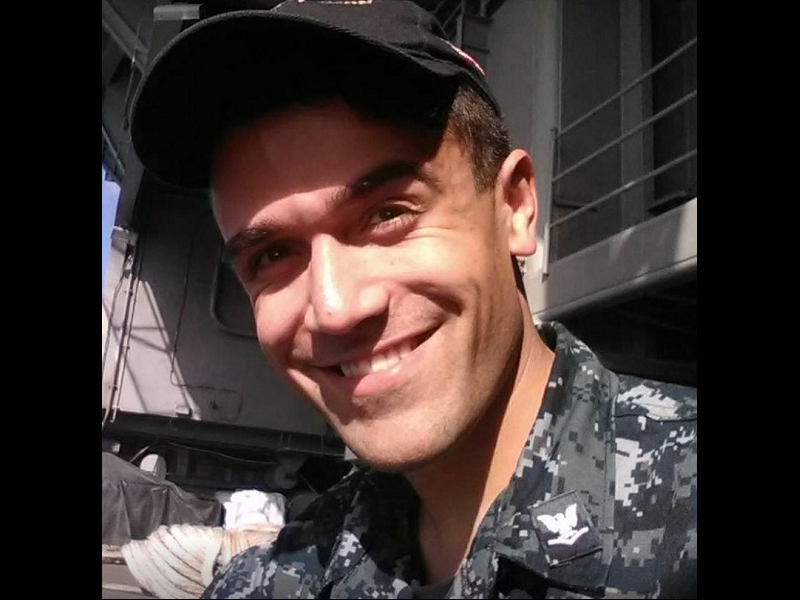