Days ago, Joe Biden feigned outrage over words some anonymous hit piece alleged Trump said about veterans. This vet, on the other hand, is far more interested in what Joe actually DID. And what he did makes him ‘disqualified’.

He was so outraged last week that he didn’t even bring a memento of a soldier he normally carries with him because it would make him ‘too angry’. (One can almost see the internal dialogue written across his face during that wooden performance: How’s that? Did I say it right?)

The ‘passion’ Joe put on display was as plastic as Adam Schiff’s smile.

Joe’s spin doctors want us to see him as the great defender of the veterans’ honor. Or something. Like everything else he has been doing, he carefully frames himself the great hero in a drama where Trump is the Personification of Evil™.

Of course he is. Because the only other option is to compare things like ‘record’ and ‘policy’. Things that would absolutely crumble under any real scrutiny.

Let’s compare his fake outrage to what an Army veteran had to say to Biden at a campaign stop just before the Chinavirus shutdowns hit full swing.

Not only does this guy think Joe is disqualified, he has no love for Dubya, either.

About Face: Veterans Against the War, an anti-war veteran’s organization, identifies the man as Michael Thurman, an Air Force veteran and conscientious objector that is a member of the organization. The man is seen asking Biden, who is surrounded by his staff at Buttercup Diner in Oakland, Calif., why “we should vote for someone who voted for a war and enabled a war that killed thousands of our brothers and sister and countless Iraqi civilians.”

He goes on to emphasize that Biden enabled the war and also awarded the “man who caused the war.” He is referring to the Veterans Day ceremony of 2018, when Biden presented President George W. Bush with the Liberty Medal for his “support of veterans,” according to About Face: Veterans Against the War.

“Their blood is on your hands. You are disqualified sir, you are disqualified,” the man, who said on video he is accompanied by an Army veteran, said on the video. “My friends are dead because of your policies.”

Joe’s administration’s policies led to the war dragging on, and the needless deaths of so many Iraqi civilians. He served in the only administration that did not have a single day of peace in 2 full terms.

And somehow, despite that, ISIS still managed to grow much stronger with them in office.

Trump on the other hand is winding down the wars — that’s why the NeoCons hate him. He’s the first President since Reagan who didn’t start any new wars during his Presidency. 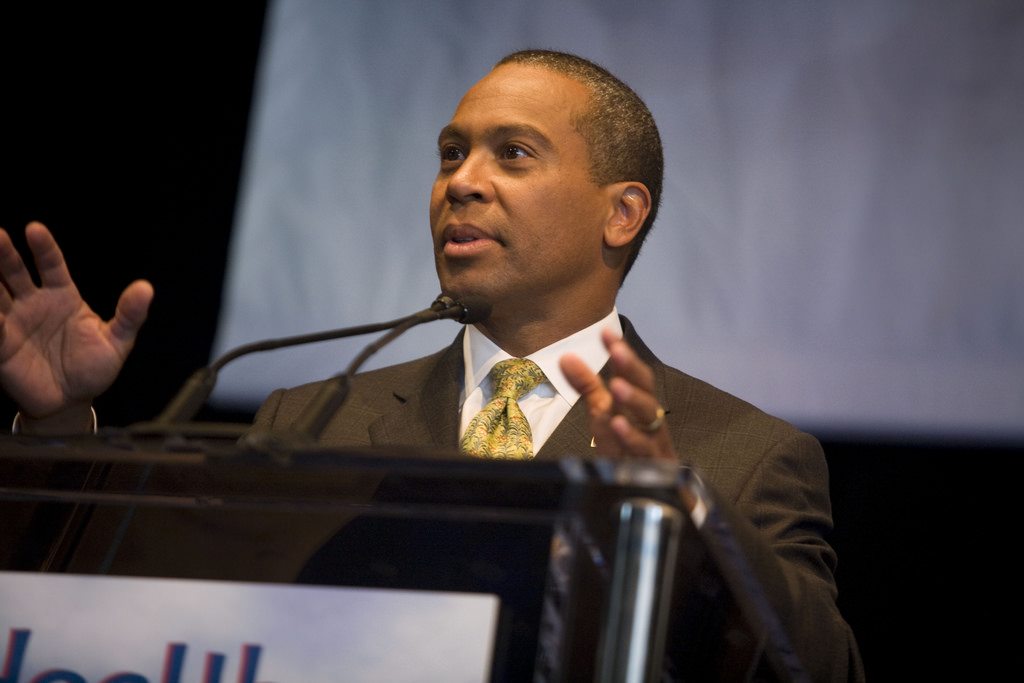 You’ll Never Guess Who Obama is Endorsing For 2020