Valerie Jarrett sat down for an interview with Andrea Mitchell at the Washington Ideas Forum on Wednesday.  During that interview, she exposed the fact that Hillary had been told by the Obama administration not to use a private email for official business.  This is monumental for a couple of reasons.  Why after all this time did the Obama administration decide to out Hillary?  Up till now, they kept quiet about it.  So, why now?

“That’s what she’s doing, as you said as recently as a few minutes ago.  And I think she has been asked about this multiple times, including by you Andrea. And I think she said, Look to do it again I probably made a mistake and I wouldn’t do it, and she’s working hard to comply with making sure that everything is pursuant to the Federal Records Act.”

There could be a couple of possible scenarios that would explain the move.  First, Joe Biden could be ready to announce his candidacy.  It’s no secret that Obama wants the president that follows him to help preserve his legacy and he doesn’t think Hillary could or would do that.  Having failed to convince Elizabeth “Sitting Bulls*^t” Warren to run, Joe Biden seems like the next best choice.  This could be an effort to weaken Hillary even more than she already is.

Another possible scenario could be that Obama and Jarrett were made aware of how the FBI investigation is going and they decided it was wise to put daylight between Hillary and the White House.  Regardless of Hillary’s supporter’s claim that she is not a target in the investigation over the emails, the truth is the FBI is working round the clock, trying to determine what classified documents were on her private server and whether it had been hacked.  A revelation that came out today shows that hackers with possible ties to Russia tried to implant malware on Hillary’s server that the hacker or hackers could recover.

Whatever the reason, this is not good news for Hillary.  It is only fitting that she was done in by the only woman in Washington whose scruples are worse than hers. 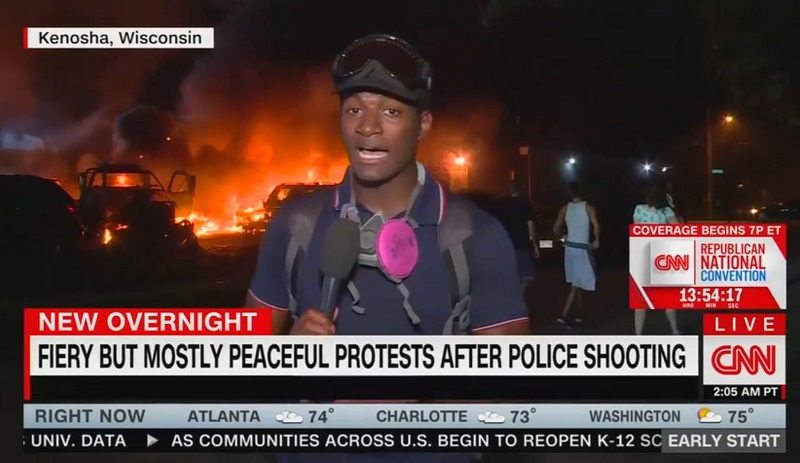 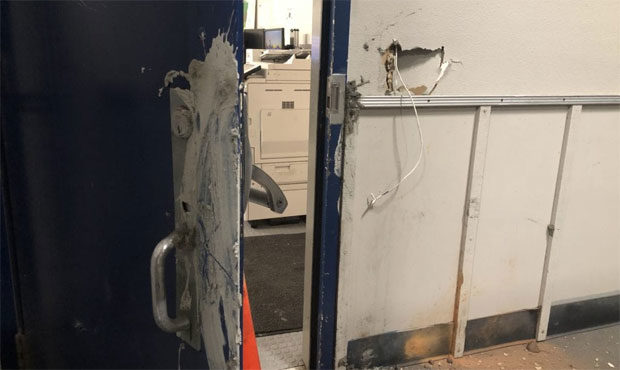