Three UVA students were killed, and 2 injured in a shooting on campus Sunday evening. The suspect, identified as Christopher Darnell Jones, fled the scene, but was captured by police on Monday. Three of the school’s football players, D’Sean Perry, Devin Chandler, and Lavel Davis Jr died. Two others were injured, one critical and one in good condition.

The incident occurred at around 10:30 p.m. on November 13 at the Culbreth Parking Garage on campus. The school issued a shelter-in-place order that was lifted at 10:33 a.m. on Monday. Classes were cancelled for Monday and will resume on Tuesday.

Be on the lookout for this subject, he is considered armed and dangerous.
He was last seen wearing a burgundy jacket, blue jeans and red shoes; and he may be driving a black SUV, tag: TWX3580.#Tips: call 911 immediately, do not approach.@UVAPolice https://t.co/wWtH6bCw6F

These are the three people who were shot and killed at #UVA last night.

My heart is heavy 💔 My thoughts and prayers are with their family and friends along with the UVA and Charlottesville community. pic.twitter.com/iNWJk5b0eK

The suspect was once on the 2018 roster for the football team, but never played a game. University President Jim Ryan issued a statement regarding the shooting:

“As of [this] writing, I am heartbroken to report the shooting has resulted in three fatalities; two additional victims were injured and are receiving medical care. We are working with the families of the victims, and we will share additional details as soon as we are able…This is a message any leader hopes never to have to send, and I am devastated that this violence has visited the University of Virginia. I am holding the victims, their families, and all members of the University of Virginia community in my heart today, and we will make plans to come together as a community to grieve as soon as the suspect is apprehended.” Jim Ryan, President of UVA

An update on the active shooter incident at UVA: pic.twitter.com/LLshF8JJcR

Details of motive or the capture were not available at the time of this writing, but UVA was not the only University that experienced homicides over the weekend. On the opposite side of the country, the University of Idaho saw 4 students murdered off campus. 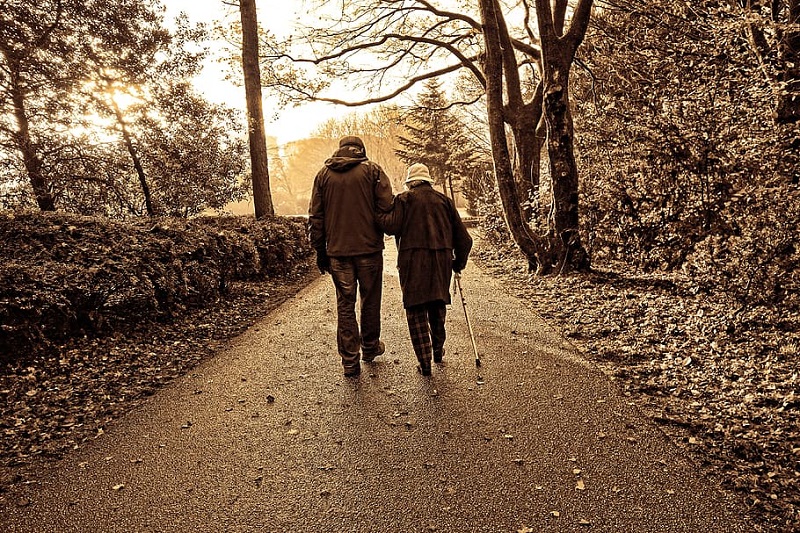 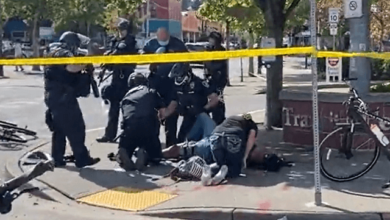