As we reported earlier, a number of companies, including the United Services Automobile Association, also known as USAA, announced they were pulling their advertising from Fox News’ Sean Hannity as a result of a Media Matters propaganda campaign.

Thank you for reaching out to us. USAA advertises on news programs, but advertising on opinion shows is not in accordance with our policy.

We are no longer advertising in relation to Hannity. Thank you!

Many others said they intend to leave the company, which advertises to veterans and their families:

Thanks. Just told my parents. And, they are canceling tomorrow!

Sean hannity spends countless hours raising money for veterans and so do his supporters what is wrong with you?

USAA’s decision to drop Hannity and the resulting fallout made Geico somewhat happy:

“How can a company who supports Vets who fought for our rights cave to silencing free speech. You ought to be ashamed,” one person said.

Good question.  Maybe if Media Matters told them to, they would…

The company also came under fire on its own website.

“Found out today that USAA is advertising on Sean Hannity this is not OK. I was going to transfer all my banking to USAA but now that is not going to happen. Will have to start looking for other options, to bad. I will not support any company that supports Sean Hannity,” one person said.

Several forums at the company’s member community referenced the decision to drop Hannity.

I’ve been a USAA customer for almost 25 years.  If you don’t reverse course and support 1st Amendment rights, I’ll pull my banking, insurance, and financial services in a hot minute.  There are plenty of other options and the only reason I’m with USAA is the military support.  Navy Federal is a viable option.

You continue to support the NFL?  Ok, they have more rapists and criminals than the general population on a per capita basis.  Same for almost every pro sport.  Your position is unsupportable.

The same people who want to stop Sean Hannity – the likes of George Soros, Media Matters, BuzzFeed… really?  You think those groups have a lot of USAA members?  They HATE the military.

“Wake up USAA,” the customer, identifying himself as Dean Valentine, added.  “I expect a response.”

“Agreed and seconded. I will not continue doing business with USAA if they bow to pressure from the enemies of the Republic. USAA, if you cut Hannity, I will cut you,” another person said in response.

What do you think?  Is it time to boycott USAA and other companies that kowtow to Brock’s effort?  Let us know in the comments below. 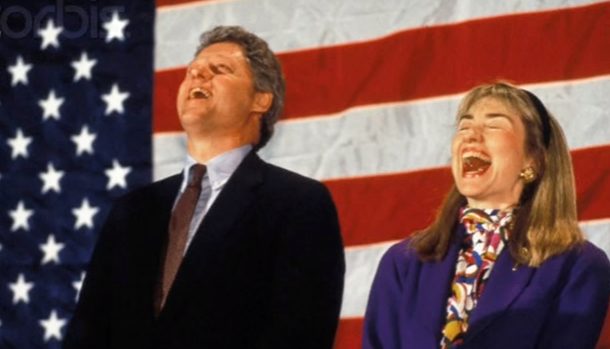 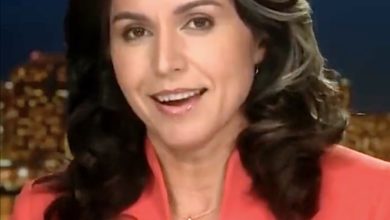