In Sacramento, a group of people protested, sponsored by CAIR (the Muslim advocacy group, aka unindicted co-conspirators in a terrorist trial) gathered in front of the statehouse to protest.

Trump’s Executive Order to build a wall at our southern border and the possibility to temporarily stop refugees from Syria (or nations with terrorist activity- which means predominantly Muslim countries) have caused liberals to have a stroke.

And Mexico. Mexico is also throwing a fit and canceled a meeting with Trump.

Carrying signs that read “#NoBan, #No Wall” and chanting “Love, not hate, Make America Great” and “Register Muslims, Register me” the protesters in Sacramento did their utmost to state their case against Trump’s order. Which they have not read, by the way, because there is no order to register Muslims. Fake News.

The Muslim/Liberal  definition of “love” is calling people “Islamophobe” and screaming that everyone is racist when that is not the case. The purpose of those things is to make their agenda the only agenda and bully people into their way of thinking.

But let’s look at his order without the liberal hype:

(a)  secure the southern border of the United States through the immediate construction of a physical wall on the southern border, monitored and supported by adequate personnel so as to prevent illegal immigration, drug and human trafficking, and acts of terrorism;

(b)  detain individuals apprehended on suspicion of violating Federal or State law, including Federal immigration law, pending further proceedings regarding those violations;

(c)  expedite determinations of apprehended individuals’ claims of eligibility to remain in the United States;

(d)  remove promptly those individuals whose legal claims to remain in the United States have been lawfully rejected, after any appropriate civil or criminal sanctions have been imposed; and

‘People want protection and a wall protects. All you have to do is ask Israel…’ @realDonaldTrump pic.twitter.com/QeTbiJpaDY

The executive order regarding the wall is a common sense order. It’s in direct opposition to the lack of any action whatsoever by the Obama administration.

Trump is expected to sign an executive order that would include a temporary ban on all refugees, and a suspension of visas for citizens of Syria and six other Middle Eastern and African countries.

White House spokesman Sean Spicer told reporters on Thursday that Trump could sign several executive orders on Friday, but that the nature of those had not been decided yet.

The action will NOT count religious minorities who are escaping persecution. Overseas refugee interviews have been temporarily halted until the mechanisms are worked out. 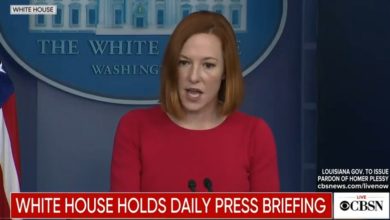 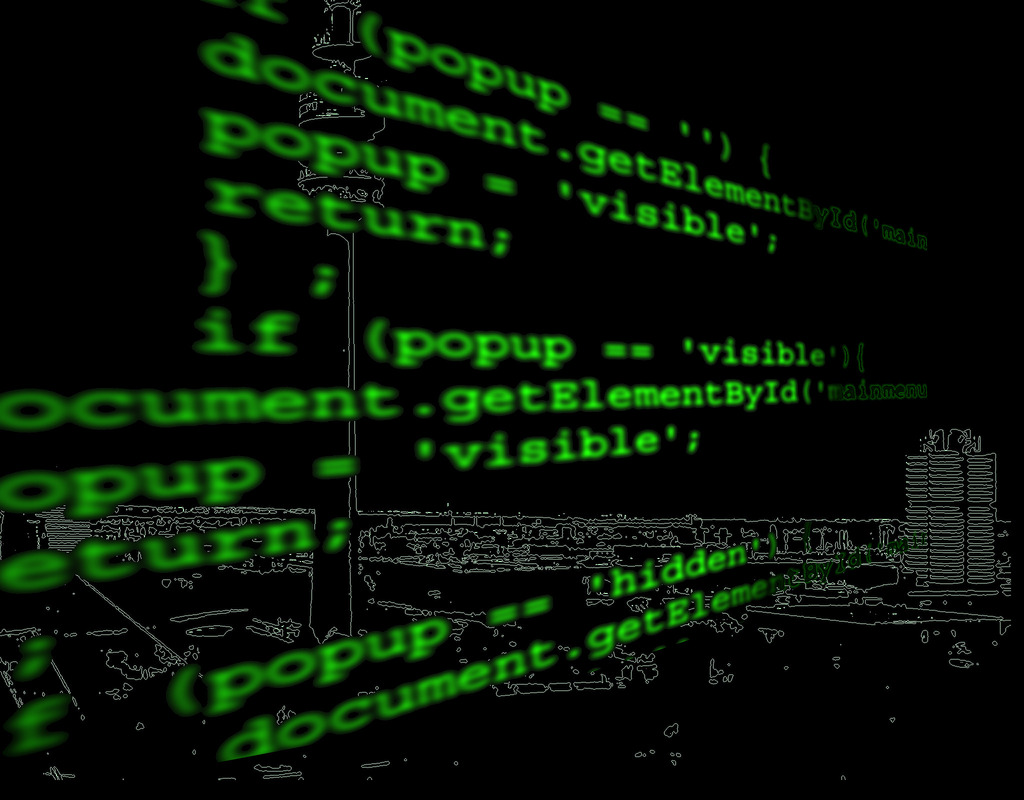