Donald Trump went from sideshow to front-runner based on just one issue, illegal immigration.  The establishment still hasn’t figured that out.  Trump has promised, among other things, to deport all the illegals in the country.  There have been many detractors who say it’s impossible.  At the debate last night, Trump repeated that promise and when John Kasich said it was impossible to do, Trump, perhaps having read my article on it, brought up the fact that Ike deported three million illegal aliens when he was president.

“You’re going to have a deportation force. And your going to do it humanly. And you’re going to bring the country —frankly, you have excellent, wonderful people. fantastic people who have been here for a period of time. Don’t forget you have millions of people that are waiting on a line to come into this country and come in legally. I always say the wall.

“There’s going to be a big beautiful nice door. People are going to come in and they are come in legally. We have no choice. otherwise, we don’t have a country. We don’t know how many people. We don’t know if it’s 8 million, 20 million. We have no idea how many people are in our country and then you see what happened with Kate in San Francisco. You see what happens with all of the things going on. All of the tremendous crime going on. It cost us 200 billion a year for illegal immigration right now, maybe 250, maybe 300. They don’t know. We are going to stop it.”

A force dedicated solely to deport aliens.  I like it.  In fact, I’m lovin’ it. 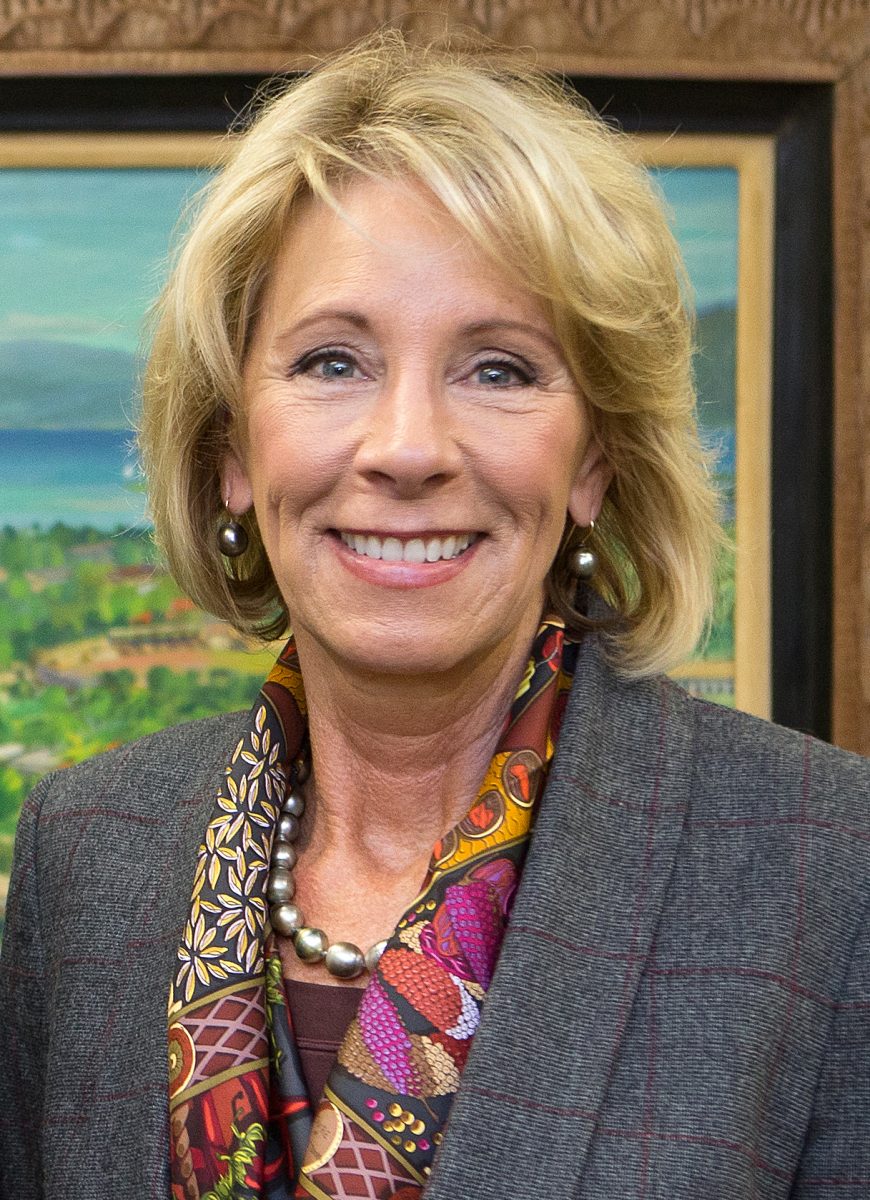 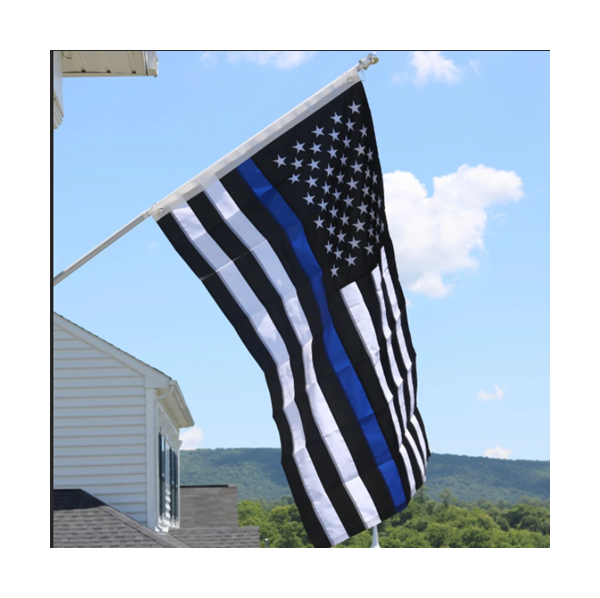