You didn’t forget about Justice Alito, did you?

Before the counting had concluded, Alito instructed Pennsylvania to segregate the late ballots while counting. And his wording was important.

That, by itself, was an acknowledgment of a discrepancy between the election rules on the books and the way they were being applied in practice.

Precisely that sort of discrepancy is at the heart of Trump’s latest court challenge.

The Constitutional clause laying sole responsibility for election law on State Legislators — to the exclusion of any other person, official, or even rival branch of State Government — is what is contested in this case. Changes made to election law and practice were NOT authorized by election law itself.

Any ballots that fail to conform to election law are — by definition — not valid.

Here’s a quick summary of the main points of contention in Pennsylvania:

“This petition follows a related Pennsylvania case where Justice Alito and two other justices observed ‘the constitutionality of the [Pennsylvania] Supreme Court’s decision [extending the statutory deadline for receipt of mail ballots from 8 pm on election day to 5 pm three days later] … has national importance, and there is a strong likelihood that the State Supreme Court decision violates the Federal Constitution,” the press release, authored by Rudy Giuliani notes.

The Trump campaign continues its explanation of the petition, noting it “seeks all appropriate remedies, including vacating the appointment of electors committed to Joseph Biden and allowing the Pennsylvania General Assembly to select their replacements”:

“The Campaign’s petition seeks to reverse three decisions which eviscerated the Pennsylvania Legislature’s protections against mail ballot fraud, including (a) prohibiting election officials checking whether signatures on mail ballots are genuine during canvassing on Election Day, (b) eliminating the right of campaigns to challenge mail ballots during canvassing for forged signatures and other irregularities, (c) holding that the rights of campaigns to observe the canvassing of mail ballots only meant that they only were allowed to be ‘in the room’ – in this case, the Philadelphia Convention Center – the size of several football fields, and (d) eliminating the statutory requirements that voters properly sign, address, and date mail ballots. The petition seeks all appropriate remedies, including vacating the appointment of electors committed to Joseph Biden and allowing the Pennsylvania General Assembly to select their replacements. The Campaign also moved for expedited consideration, asking the Supreme Court to order responses by December 23 and a reply by December 24 to allow the U.S. Supreme Court to rule before Congress meets on January 6 to consider the votes of the electoral college.” –NationalPulse

And now that we’ve seen Billionaires pouring money in to turn supposedly independent civil servants into the handmaidens of a partisan attempt to hijack the election in ways that violated equal protection clauses and deliberately bypassed election law — looking at YOU, Zuckerberg — the integrity of the supposedly impartial process itself has become tainted.

The Constitution has a process for resolving such issues.

And that is exactly the redress that Team Trump is asking for… that a dubious vote be thrown out in regions where it appears irrevocably tainted, and that the election process advance to the next step in resolving such issues. 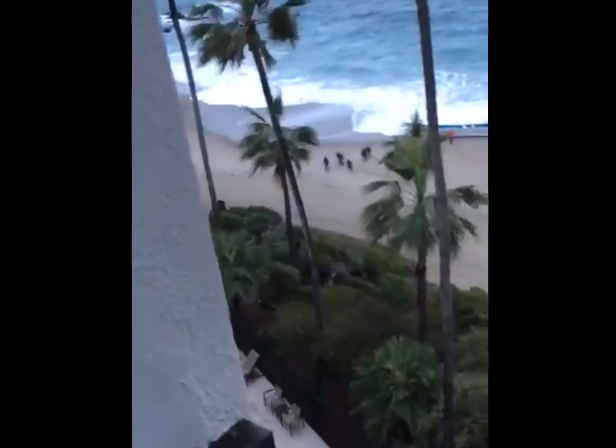 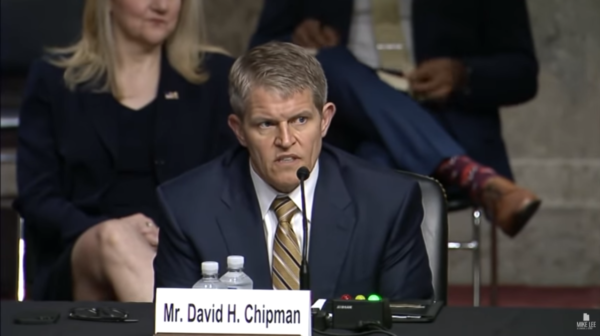