On Friday, President Donald Trump made history when he became the first chief executive to use the word “Islamic” when he referred to “radical Islamic terrorism” in his inaugural address, Breitbart.com reported.  Additionally, the Washington Post said his was the first to use “urban” and “infrastructure.”

“We will reinforce old alliances and form new ones and unite the civilized world against radical Islamic terrorism, which we will eradicate from the face of the Earth,” Trump said  Friday morning in his inaugural speech while promising that his foreign policy would strive not to “impose our way of life on anyone else.”

President Trump’s predecessor Barack Obama famously refused to refer to groups like Al Qaeda and the Islamic State as “radical Islamic terrorists,” claiming the term unfairly maligned Muslims who were not members of jihadist groups.

The Washington Post notes that Trump’s inaugural address was also the first to use the words “urban” and “infrastructure,” a nod to the core message of city repair and equality of opportunity in his speech. “Whether a child is born in the urban sprawl of Detroit or the windswept plains of Nebraska, they look up at the same night sky, they fill their heart with the same dreams, and they are infused with the breath of life by the same almighty Creator,” Trump told the crowd gathered in the heart of Washington, DC.

Trump’s full speech can be read here and one Twitter account posted a list of words Trump used that have never been used in an inaugural address before: 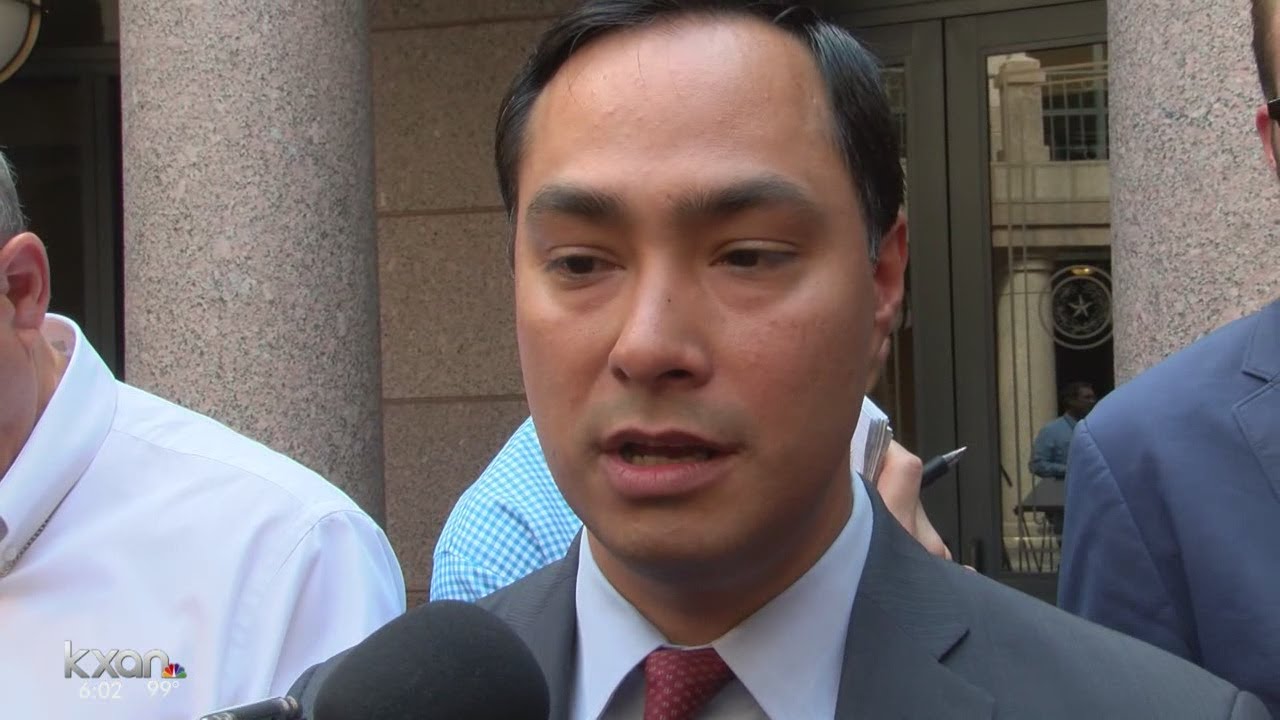 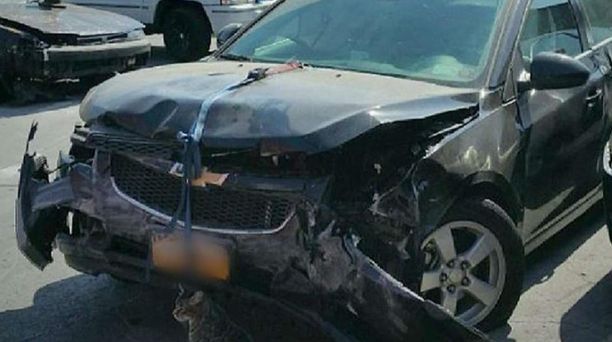 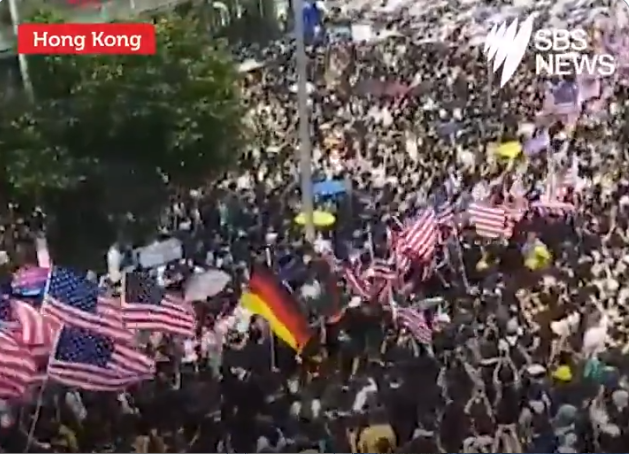 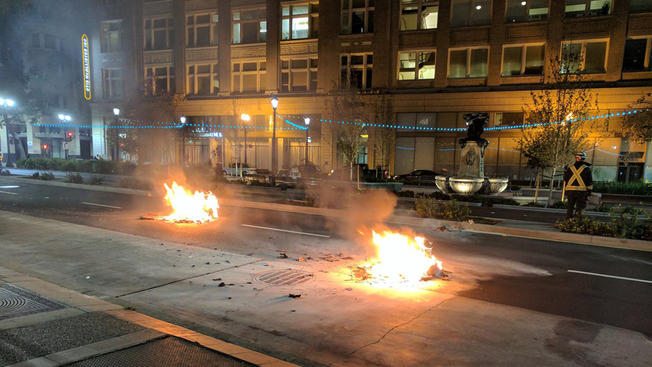