On Sunday, Mediaite reported that GOP nominee Donald Trump appeared in a mini-presser with Paula Jones, Kathy Shelton, Juanita Broaddrick, and Kathleen Willey to make statements in support of Trump and against Hillary Clinton and Bill Clinton.

All four have made accusations of rape and sexual assault against the former president.

Trump posted a video of the presser on his Facebook page:

Earlier, three of the four women said they were “terrified” of “enabler” Hillary, Breitbart reported:

“We were not willing participants,” Broaddrick said. “These were crimes.” In a separate interview, Broaddrick shared her own story of brutal sexual assault which she says Bill Clinton perpetrated against her.

Willey called out NBC News’ Andrea Mitchell and CNN’s Jake Tapper by name, challenging them: “These are not infidelities. A rape is not an infidelity. These are crimes. Any other people would be in jail…

“This is no longer about infidelities, indiscretions, girlfriends, sex, interns — none of those. This is about a serial rapist, a predator, and his wife who has enabled his behavior all of these years.”

Later in this interview, Jones, Willey, and Broaddrick expressed fear at how a potential President Hillary Clinton would use the power of her office.

“It terrifies me and it should terrify all women,” Jones stated about Hillary’s presidential ambitions.

Here’s the video posted by Breitbart: 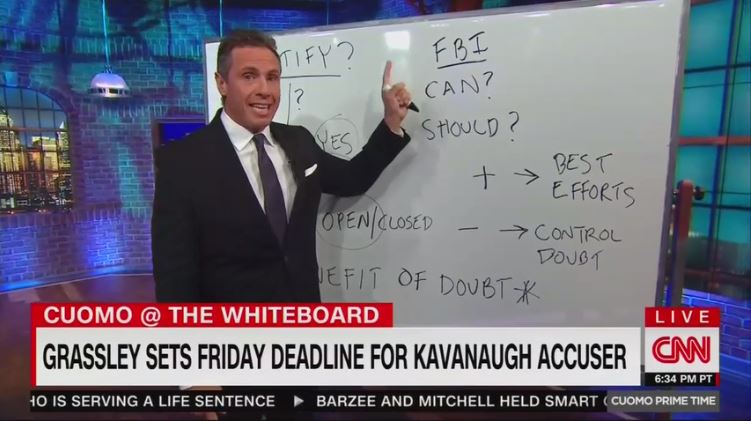 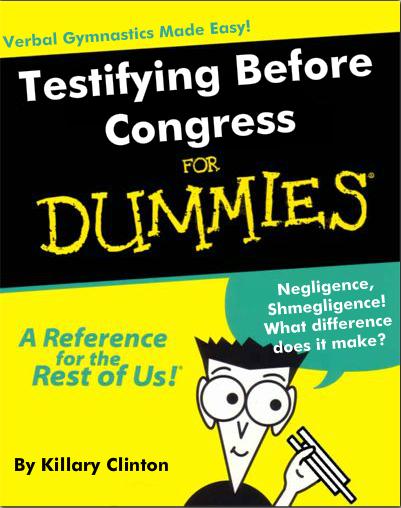 Testifying Before Congress for Dummies 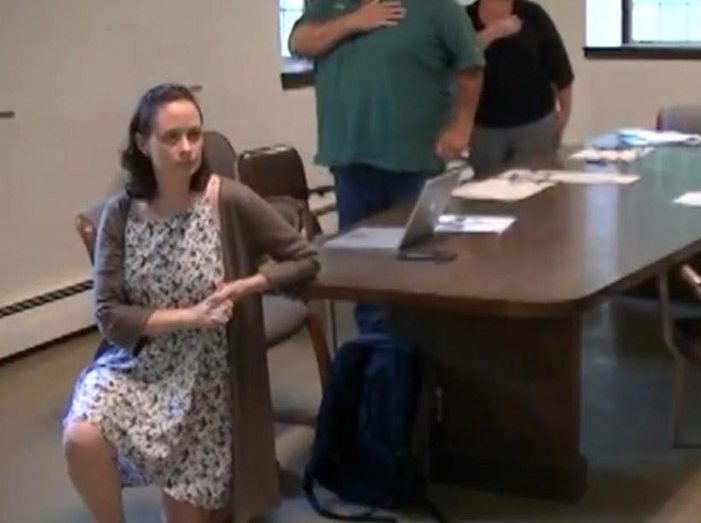