Legal documents from Microsoft Corporation show that the Biden U.S. Department of Justice engaged in a surveillance operation against Project Veritas. But this goes beyond the Lois Lerner-IRS harassment of Tea Party groups, or even the FISA warrant manipulation DOJ engaged in when spying on the campaign and office of President Donald J. Trump.

In this instance, DOJ had attempted to get U.S. District Court Judge Analisa Torres to approve warrants covering the privileged emails and contacts of eight Project Veritas journalists.  Judge Torres directly cited First Amendment concerns in rejecting the warrant requests out of the U.S. Attorney’s office of the Southern District of New York.

It is shocking, even in today’s world where the Justice Department has been outed as a politically motivated prosecutorial weapon for the left, that the DOJ then went behind the Judge’s back to request and receive an extension of two sealed non-disclosure orders from a different federal magistrate to cover up the previous abuses of Project Veritas’ First Amendment rights.

Incredibly, the early review of documents reveals that the Southern District of New York may already possess up to 150,000 documents and have obtained more than one thousand journalistic contacts.  All of which, the SDNY failed to disclose to the Judge and the Court’s designee who was appointed to determine what was First Amendment protected and what wasn’t.

This is another case of the Justice Department running roughshod over basic Constitutional rights with complete disregard for the rule of law. If we hadn’t experienced the past decade of DOJ abuses, it would be reasonable to expect that heads should roll.

Knowing that the DOJ seemingly never is held accountable for violations of individual’s civil liberties, the best that one can hope is that this abuse of power is so massive that traditional civil liberties groups on the left take notice and hold the Biden administration to account.

And the good news is that the American Civil Liberties Union, which has been notoriously Missing in Action on a variety of federal government abuses in the past few years has issued a statement condemning the actions by the Justice Department stating, “We’re deeply troubled by reports that the Department of Justice obtained secret electronic surveillance orders requiring sweeping disclosure of “all content” of communications associated with Project Veritas email accounts, including attorney-client communications. Compounding these concerns, the government suppressed information about the existence of the electronic surveillance orders even after the investigation became public knowledge and the district court appointed a special master to supervise prosecutors’ access to Project Veritas’ sensitive materials…”

It has been too long that the Justice Department has been able to disregard the rule of law and the Constitutionally guaranteed liberties that our Constitution enumerates.  It is our hope that Judge Torres holds the Department accountable for their surveil now, ask questions later approach.  Unfortunately, until individual DOJ attorneys lose their jobs, law licenses and perhaps have some personal liability for this kind of proven, willful and blatant violation of the law, there will be no accountability or justice. 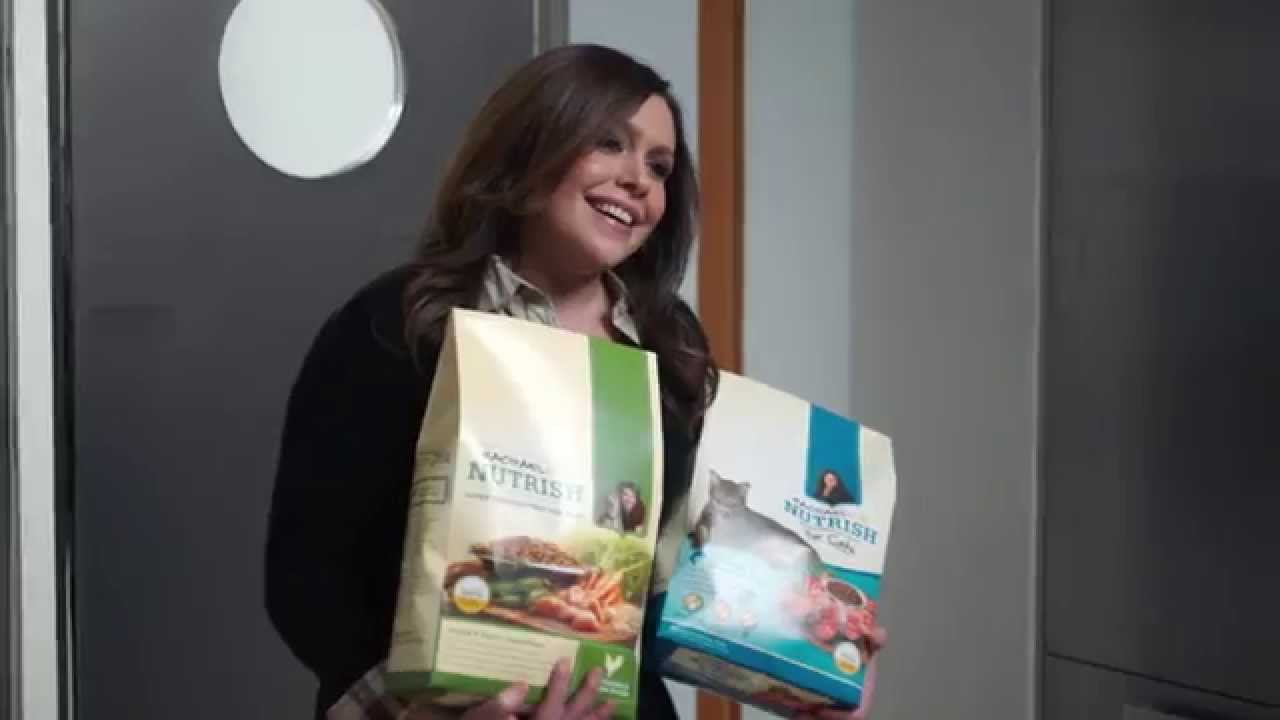 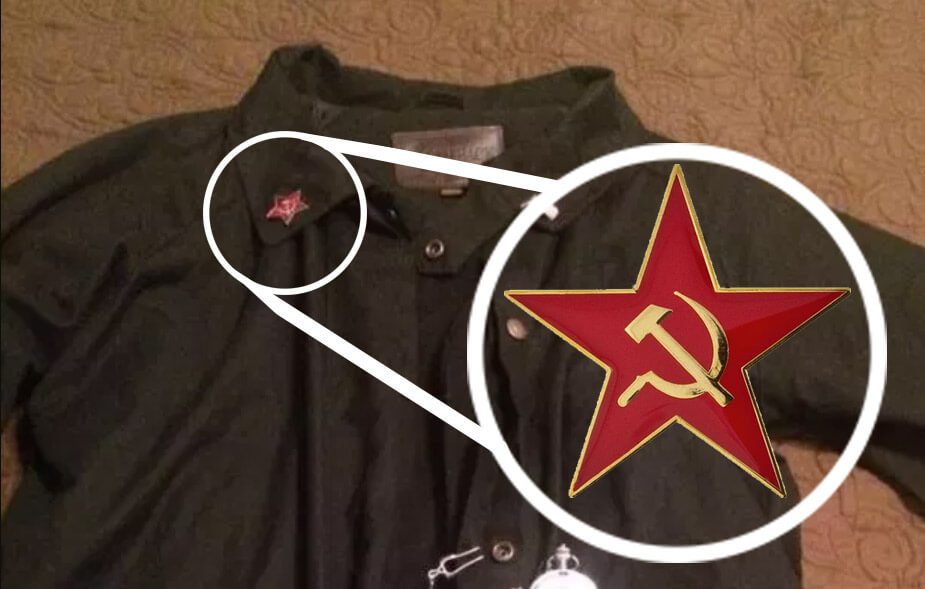 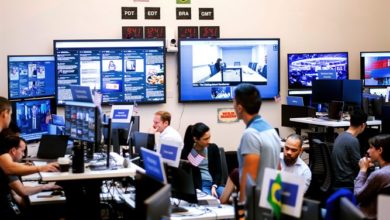 Does Rebranding Facebook Signal a Real Change in What Matters? By Adina Kutnicki, Israel National News